IN a major coup for Tast Catala their own multi-starred exec chef Paco Perez will be hosting An Evening With Albert Adrià on Wednesday, March 18.

Big brother Ferran Adrià, mastermind of molecular gastronomy, may be the more acclaimed. This month he is about to launch a new visonary food and innovation lab on the site of his legendary El Bulli restaurant in Catalonia. But Albert is a major force in his own right, too.

Albert spent 23 years alongside Ferran at the three star El Bulli. He then opened his own  Michelin-starred Tickets, Pakta and the Hoja Santa ‘Mexican Table’ in Barcelona, as well as Enigma and Bodega 1900. Little Spain in New York followed and Cake & Bubbles London inside Cafe Royal, a cake shop and sparkling wine bar like no other from a man once named “best pastry chef in the world.

Cake & Bubbles guests can expect a parade of exceptional desserts that defy description which include the renowned Tickets “cheesecake” and other classics such as egg flan and airwaffles amongst creative desserts and traditional pastries. Which might make the pudding course at Tast worth the admission alone 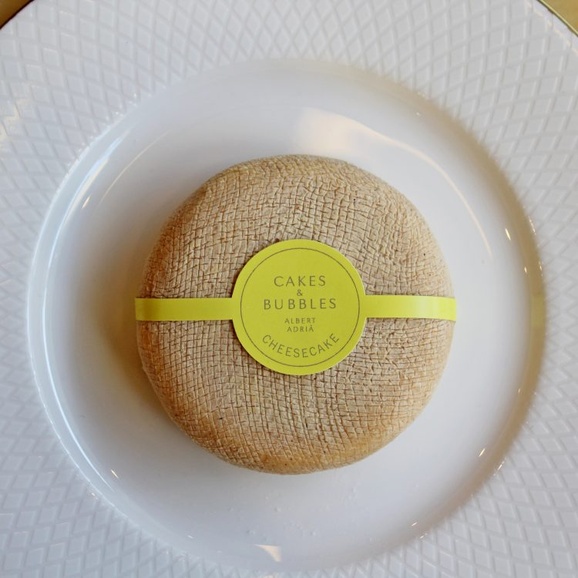