GLORIOUS news for the Northern Quarter. Odd Bar is back in business in an exciting new incarnation, rescued by a fellow early pioneer from the days when this cool district was very different, and a more recent champion.

Matt & Phred’s founder Matt Nickson, his wife, Annabel Holland, and chef/entrepreneur Adam Regan  have taken over the Odd site – and its Chorlton offshoot Oddest – which closed suddenly after Christmas. Both will re-open as respectively as Folk & Soul and Mash Tun.

First up, in mid-April will be Folk & Soul Cafe Bar on Thomas Street, where everything from the new wallpaper to the house beers from Holt’s will be VEGAN. Not that Matt is a vegan himself; a keen allotment holder, he just wants to celebrate the North West’s amazing vegetable heritage.

So don’t expect to find a vegan menu built around meat substitutes Quorn and Seitan. “We’ll be genuinely plant-based, cooking dishes from the freshest vegetables from our region – you can get your protein from nuts,’ says Matt, a big fan of Manchester Veg People and Smithfield Market’s organic suppliers.

“In the North West you can find 14 kinds of kale, a new potato heritage that once rivalled Jersey’s, Fylde asparagus, amazing gooseberries – the list is endless and we are going to showcase them on our menu in season,” Matt tells us.

All this bounty should receive expert preparation in the kitchens. Adam Regan has worked for Gordon Ramsay among other luminaries. He helped set up Cutting Room in Ancoats and turn the NQ's legendary Cuba Cafe into Stage and Radio Bar, both projects he is no longer associated with, just as Matt quit involvement with Matt & Phred’s years ago.

A busy guy, Adam's currently a director of Pioneer Coffee Bar in the Co-op's Federation building, which is turning out some terrific food. We have great hopes for the Folk & Soul menu. 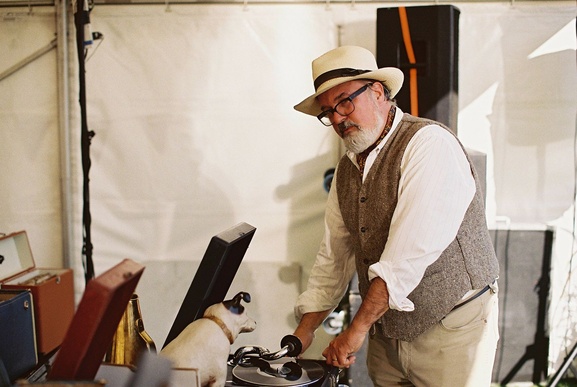 It’s not just the raw materials Matt and Adam are proud of; the beer offering, too is going to be distinctive; they are collaborating with Joseph Holt for this traditional brewery to supply a vegan house ale and a vegan lager and various small batch brews. Globally acclaimed Allpress will supply the beans for the city’s only vegan coffee operation

The plan is for a 100-cover restaurant, open from 10am until 2am – from mid-morning brunch to a late night tapas/meze style menu. “You won’t even notice it’s vegan, the menu will be tasty stuff that makes you want to order it. We are not talking healthy eating fads.”

Much-travelled Dubliner Adam is adamant: “There’ll be no burgers, fake meat, hot dogs. Instead we’ll use the best seasonal veg available on the day. By 12 we will have prepped it all. The chefs will be encouraged to create lots of specials.” 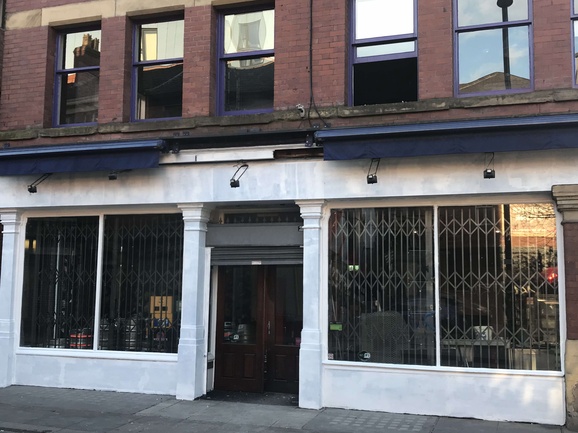 In the upstairs bar music will not be neglected. Sax ace Matt obviously will promote his beloved jazz, but the live repertoire will run from folk to funk and everything in between – in particular supporting new acts coming out of the Northern Quarter.

Attention to detail is everywhere in the revamp. The bar is being repapered with ‘vegan’ wallpaper from Bolton in an overhaul built around ‘no animal testing’ and fortunately there are few leather fittings to replace.

“It’s not all about ethical – we just want to make the place feel comfortable for that 20 per cent of the population that don’t eat meat.

Folk & Soul is the immediate priority, but Matt says they’ll be getting down to work on Oddest on Wilbraham Road quite soon. The bar is going to be a different beast. As Mash Tun it will celebrate the glory of cask ale with an appropriate food offering, again with a strong North West supply emphasis.

There’s an indie vision here, too, which ToM really likes. The team have been discussing complementing (not competing with) the neighbouring Creameries project due to launch in spring as an artisan bakery/dairy showcasing chef Mary-Ellen McTague’s regionally-inspired cuisine. “We want to create a stretch that food and drink lovers flock to. It can only be good for the area.” 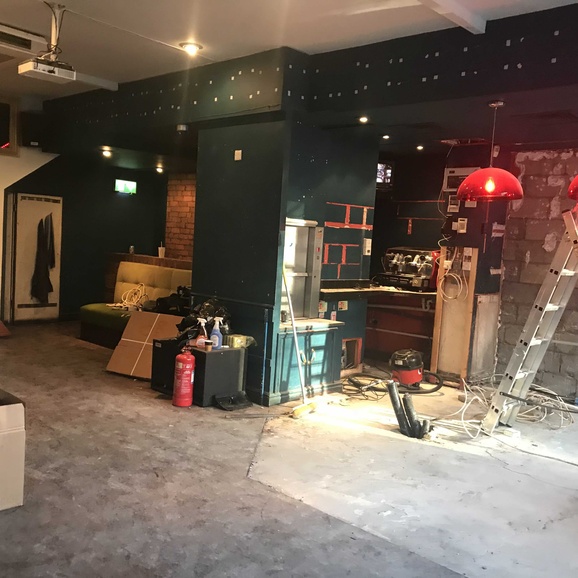 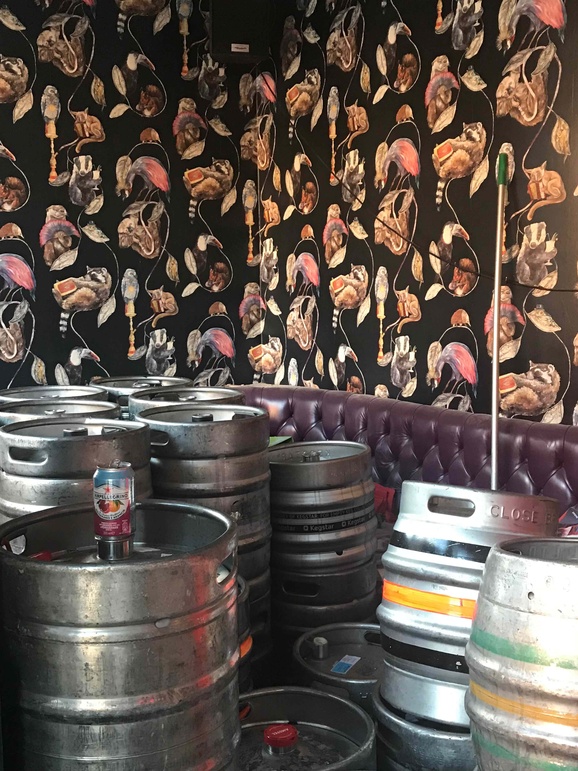