RESTAURANTS across Manchester are joining Action Against Hunger’s Love Food Give Food campaign. The premise of the campaign is simple: restaurants add an optional £1 to the bill or donate a percentage of the proceeds of a menu item. The money raised goes towards fighting hunger around the world.

The 18 restaurants participating so far in this initiative include some of the city’s finest. Miquel Villacrosa (below), head chef at high profile Tast Catala in King Street told us: We are happy to contribute to those who do not have access to something as simple and important as food. Food is what we work in every day and why Tast exists. Love Food Give Food is our chance to help children in communities where food and nourishment is a challenge"

Action Against Hunger is the world’s leading charity in the fight against child hunger, treating more young children for life-threatening hunger than any other charity. In 2018 alone, the charity supported more than 21 million people across 47 countries. 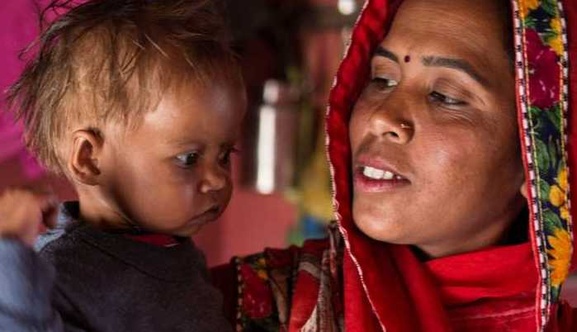 Every £1 donated equals one day’s worth of life-saving, therapeutic food to treat a child suffering from life-threatening hunger. Any more than that will support families to grow their own food, access clean water and get the healthcare they need.

The recent UN State of Food Security report has shown that global hunger levels have risen for a third consecutive year. Today, more than a quarter of the world’s population – two billion people – don’t have enough food to eat. That is why, as the world leading charity in the fight against hunger, the organisation is hoping that this year will see a record number of restaurants joining the fight.

Love Food Give Food campaign has been running for 10 years and, thanks to the generosity of the restaurant industry, has raised more than £3 million to date.