STAYING faithful? Never straying? Ah. Chef’s careers can be one long career choice  dating app, fickly switching from kitchen to kitchen, country to country even. Have knife set, will travel. Along the way, they pick up so much expertise but when to consummate it all?

Fortunately for the White Hart Mike Shaw’s settling down as a head chef happened with them, a few miles down the road from his roots in Greenfield. He’s now been there 10 years. It’s all relative. Owner Charles Brierley has just clocked up his own silver anniversary at the handsome hostelry high above Oldham, which he has expanded into a classy wedding venue (hence my random thoughts on monogamy while awaiting my consuming passion – dinner). 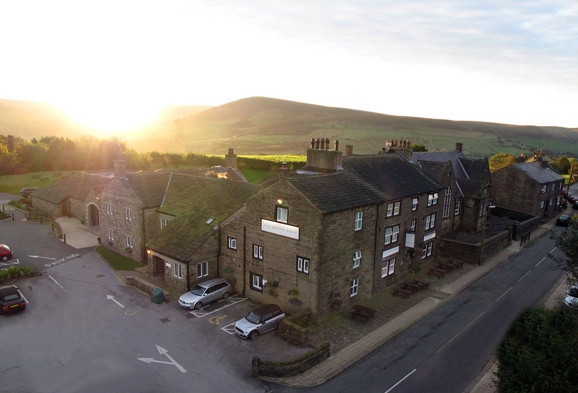 I’ve always had a crush on the White Hart’s food. Back to the days when Charles’ former business partner John Rudden won three Chef of the Year titles and established the Hart as a Good Food Guide perennial, while not jettisoning its glorious pubbiness. It’s not just about marquees.

Still Shaw was, what they call in the beautiful  game, a ‘marquee signing’. He started his career at Le Manoir aux Quat’Saisons under Raymond Blanc, taking in Gordon Ramsay-founded Aubergine in London, Hambleton Hall, Gilpin Lodge in the Lakes and a spell with Marco Pierre White as well as working in Cannes for the maverick Richard Neat, first Englishman to win a star in France.

A long way from there to the Hart’s snug on a braw February night, the logs crackling in the stone fireplace, in the inglenook an oddball couple replaying steeplechase events on their mobile while shouting the odds (literally). So glad when they finally did a bookies’ runner. 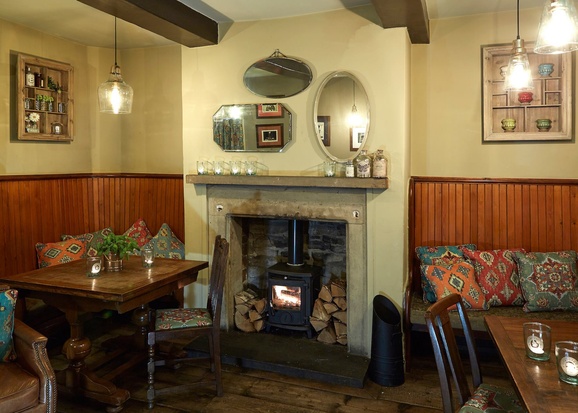 We were in the snug rather than the Brasserie or the lavishly upgraded Dining Room & Bar because our chihuahua has accompanied us. No trouble, he hunkered down, ready to give his verdict on Chef Shaw’s venison loin.

For that treat to come we order a Moulin a Vent 2014 (£32), from the substantial end of the Beaujolais spectrum. The wine list, sourced from Phil Garratt at Winos in Oldham, is a litany of great names, culminating in a Penfold Grange Hermitage 1999 I might have to sell the yacht to afford but also offers some shrewd bargains.

Judge a chef by his bread and nibbles? A* pass on both counts here. Crispy mussels, coriander and lemon, squid ink mayonnaise (£4) was simple genius. A single, succulent  Colchester oyster (£2,50) had me craving a half dozen. 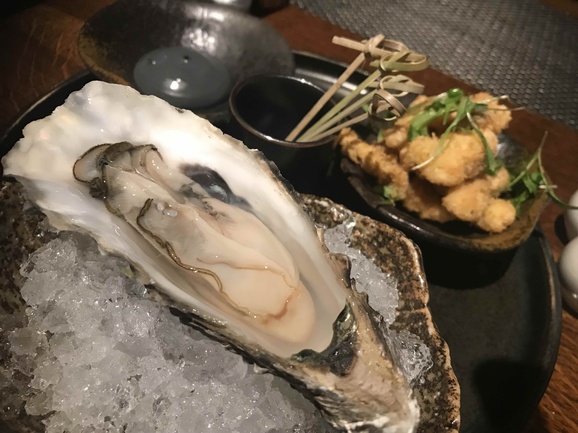 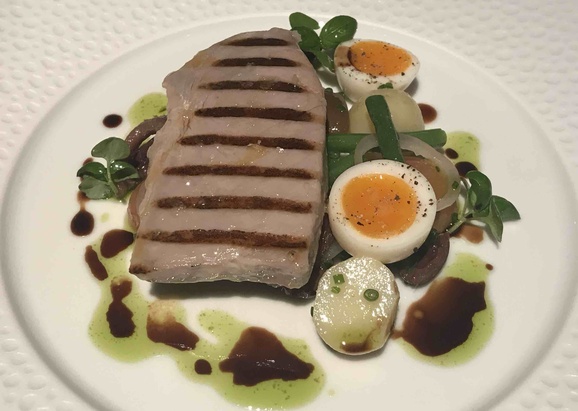 I would have preferred thinner pasta casings for my mushroom tortellini (£8.50), but maybe  that was a right match for the the earthy marriage of fungi, charred leeks and hazelnut chunks. 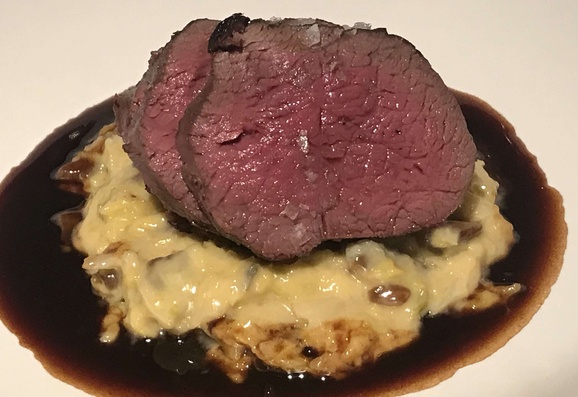 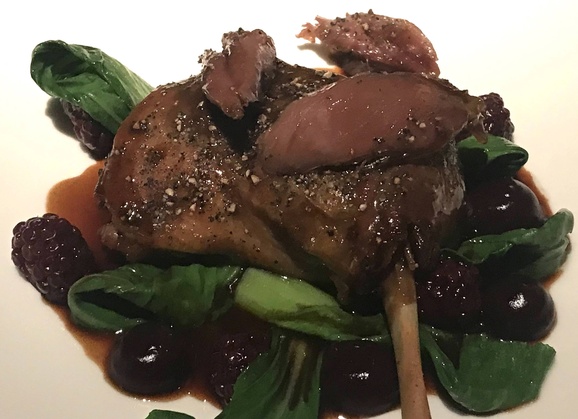 Mains were a step up, generous in portion, yet subtly thought through. Combining the deer loin (£27.50) with blue cheese, chestnuts and creamed cabbage seemed a season nod too far, but it was sensational. Lovely, too, served alongside a tiny cottage pie of slow-cooked shoulder or some such cut.

A mini gratin accompanying my duck leg was meant to be turnip but turned out to be celeriac. No problems. The duck itself was classic Shaw – honey roasted with a good dash of sarawak pepper, partnered with the fruit punch of poached brambles (£19).

Stand-out pudding (mine) was a glass of Amalfi lemon posset, thick, smooth and uber-citrussy topped with poached blueberries and blueberry sorbet. 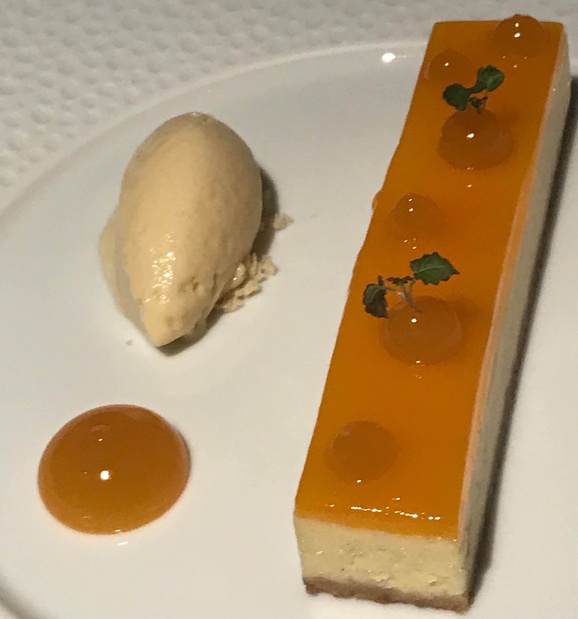 For the same price (£7.50) a passion fruit cheesecake with banana ice cream was less intense but pleasing. No sign of complacency in any aspect of the meal or the whole experience with well-drilled service. If only all marriages could turn out like this. 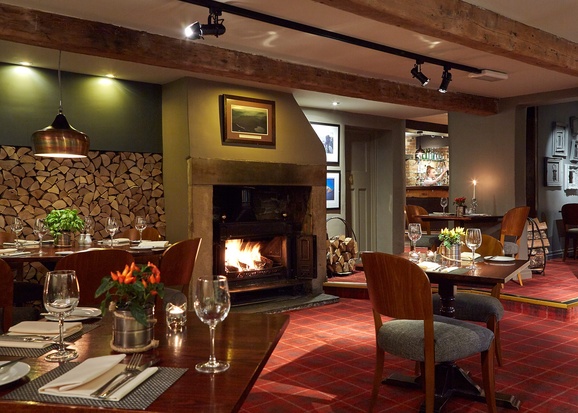