Batch Bottlestore is a crafty addition to the Alty beer scene

THE Altrincham scene is not just about the Market House, Greenwood Street and Shaw’s Road. Venture up Stamford New Road and there’s a new Evuna on the block. Ashley Road offers Sardinian stars Sardus and Angkor Soul for a rate taste of Cambodian cuisine while California Coffee and Wine leads the charge on Oxford Road.

So where’s the craft beer offering? Just tucked away in the King’s Court development you’ll find Batch Bottlestore, which has taken over the corner site formerly occupied by the Caribbean cocktail bar Marigot Bay. 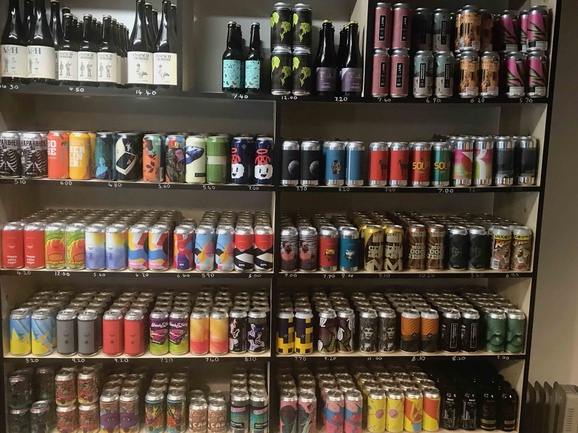 Taken on a three year lease it’s a joint project by Chris Bardsley and Will Brown, former management team at Pi bar opposite the Market House and offers six keg beers as well as one cask, featuring the likes of Cloudwater, Track, Pomona Island and two regulars from Leeds’ Kirkstall Brewery, which installed the lines for them.

Oh, and there are racks of colourful cans and some packed fridges. If it’s still around we recommend the Cloudwater West Coast IPA (7.5 per cent), £5 for 2⁄3 pint. It’s a space on the cosy side but centred around one big table has a real communal feel about it.

Ale-driven alternatives inside the Court include the Cheshire Tap and the sportier Libero bars. 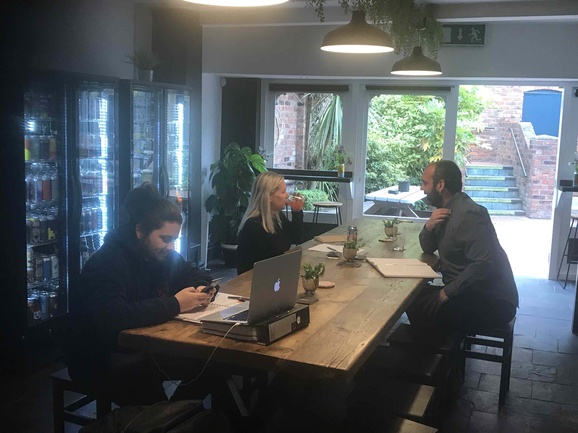 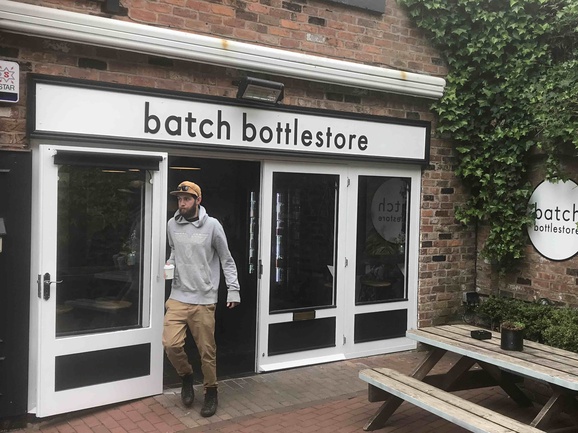