HARD nosed decisions happen in hospitality and Bistrotheque is the latest casualty in a competitive market. Native Hotels, whose 166 apartments occupy the bulk of the Ducie Street Warehouse complex, have now taken control of the downstairs food and beverage operation and the associated networking and arts ‘playpen’ CULTUREPLEX.

Retreating to their original Bistrotheque in East London are co-owners David Waddington and Pablo Fleck (below), a force for fun but victims, we presume, of a lack of footfall at the 80-cover Manchester extension, which garnered mixed reactions for both food and service during its six month tenure. 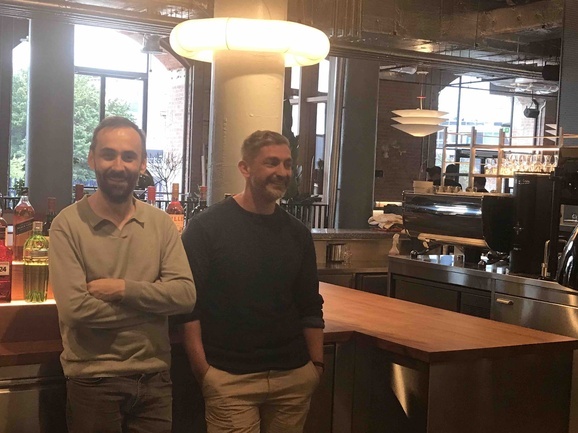 The Guardian’s Grace Dent slammed it as ‘largely forgettable’; some local commentators lauded it to the skies. ToM’s review fell somewhere in-between. Certainly there felt a certain tension in transferring north a tried and trusted comfort food at posh prices formula. A more recent meal we had there, though, was out of this world (we were dining with an astronaut on tour, mind). 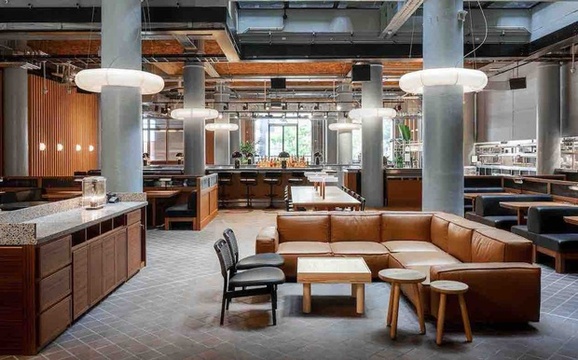 Strangely, Native, with no background in running a catering operation, have vowed to retain that menu – plus staff bar London-based exec chef Blaine Duffy. Native general manager Jacqui Griffiths will oversee the dining space renamed Restaurant at CULTUREPLEX. A case of if it's broke don't fix it? All a bit worrying.

A big issue, which must be redressed, is a member of staff to welcome visitors to the vast space. It’s a long walk from the entrance to the restaurant proper (through ranks of co-workers at their MacBooks making a coffee last).

The Grade II Iisted Victorian building has until now been home to three separate businesses: Native, boutique fitness studio Blok, and CULTUREPLEX/Bistrotheque, run by three separate specialists independently of each other. 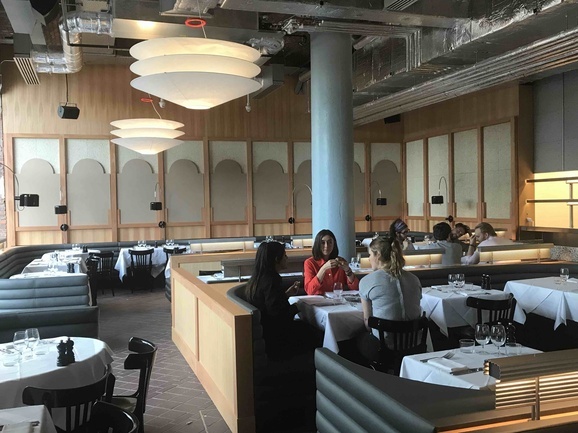 In the brave new world the innovative vision for CULTUREPLEX, championed so stylishly by Waddington and Fleck, may be rolled out across future provincial Native aparthotel projects. That would replicate the Manchester package of a co-working lounge, cocktail bar, coffee counter Klatch, busy events spaces and a bijou mini-cinema.

The events and cinema programmes here will continue, any existing bookings will go ahead  and we look forward to the outdoor terraces being completed.

Last film on at the CULTUREPLEX cinema this month: The Lost Boys. All the very best, David and Pablo. Hopefully in homage we’ll continue to order that very Manc dish on the menu – potato and comte pie in green sauce (£17). Grace Dent’s review said: “Desperate Dan could not have finished this”. We did.