LET’S admit it, we were never great fans of the ill-fated Neighbourhood bar and its Spinningfields replacement BLVD (Boulevard) Manchester does give off the same celeb haunt vibe.

To start there are 13 elegant small plate dishes, including the BLVD signature ogura and green tea loaf, oysters (gin and tonic, spicy or ponzu), chicken bang tang dressed with lime and coriander, vegetable tempura with teriyaki and togarashi and sesame glazed pork with bao buns, soy and sesame.

Or try the BLVD black corn tacos with the choice of five fillings including lobster with asian slaw and Sriracha, Baja seabass with pickled green mango, pomegranate and lime, tuna with avocado and pickled cucumber, the black widow with soft shell crab and wakame salad and spicy black bean shiitake with coriander and cherry tomatoes. 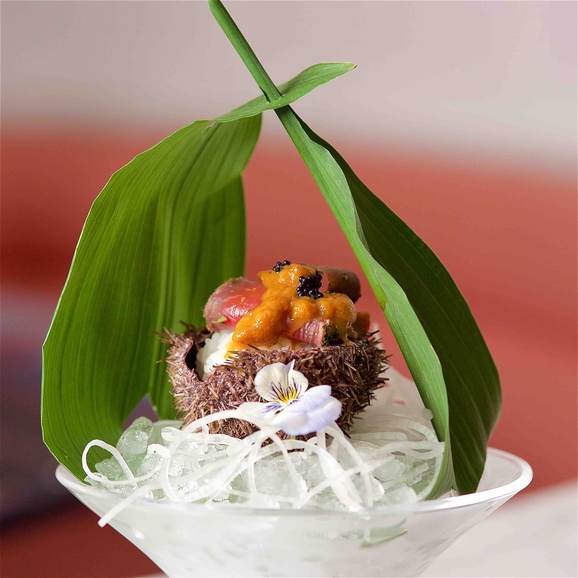 It all sounds like culinary overload (and that’s before we consult the extensive cocktail list). Can they pull it off?

BLVD, The Avenue North, Manchester M3 3BZ. To showcase the menu, BLVD Manchester will offer an 50 per cent off all food from Friday, November 22cto Friday December 6. Pre-booking is required via reservations@blvdmanchester.com and subject to availability.