THERE’S a huge sense of community among craft brewers worldwide, summed up by the unique not-for-profit festival Friends & Family & Beer, which debuted last year in Manchester.

Now with about  month to go to the second edition the organisers, our own acclaimed Cloudwater Brew Co, have released the lip-smacking global roster lined up for the new venue, Manchester Central.

The event attracted 3,000 people in its first year while raising £20,000 for charity, which was split between three organisations helping Manchester’s underprivileged and homeless - Coffee4Craig, Mustard Tree and the Greater Manchester Mayor’s Charity. The donation to Mustard Tree, for example, means six people can complete Freedom, their employability, life skills and vocational training project. 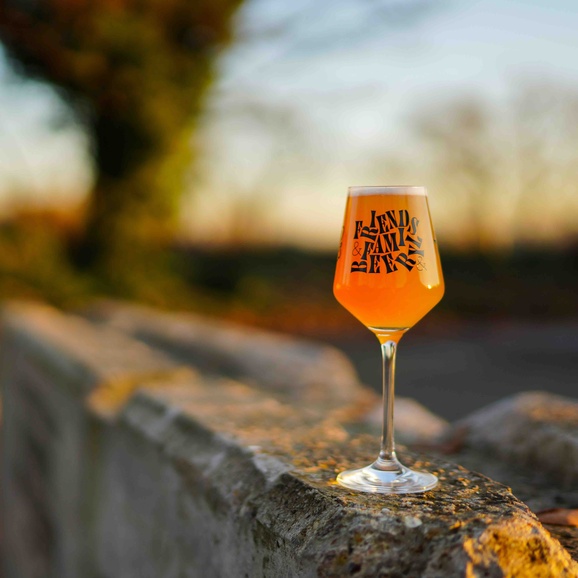 This year’s event is even more ambitious, with 5,000 people expected to enjoy some of the most rare and highly-rated beer from across the UK, Europe, North America  over the course of two days, February 21 to February 22.

This year’s line-up includes five breweries making their first appearances in the UK –  Dwinell Country Ales, Green Bench, and Three Chiefs from the USA, Canada’s Sonnen Hill, and Young Master from Hong Kong – as well as five of the top 50 breweries in the US, as ranked by global consumer ratings app Untappd.

Tickets for the event costs £60 and gives attendees the opportunity to sample beer from all of the 71 breweries and two cider-makers in attendance and includes a souvenir glass, plus access to music, art installations, and special talks, tastings and presentations. BOOK TICKETS for various sessions here. 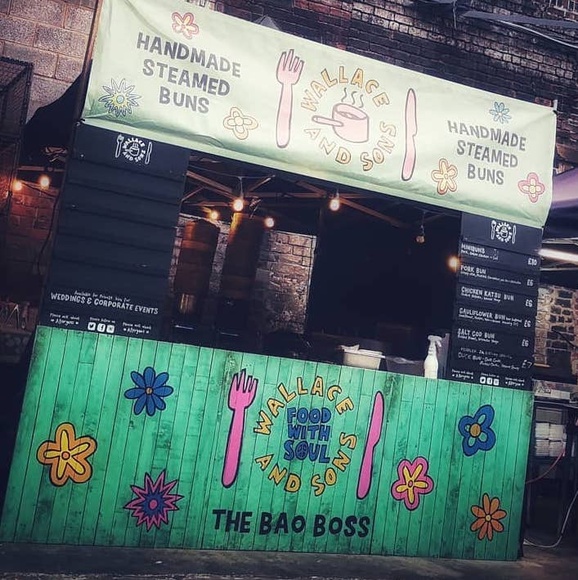 Friends & Family & Beer will also offer food from a selection of the region's best street food traders, including What’s Your Beef, Wallace & Sons and Vaso Kitchen along with small-batch soft drinks and coffee from artisan roasters Workshop Coffee.

But Cloudwater are not only focused on providing drinkers with one of the best festival experiences in Europe, they are also expanding the scope of this already-ambitious event to provide benefit to the wider UK craft beer industry.

Before the main festival kicks off at 6pm on Friday, February 21, they will hold an Industry Expo, designed to give UK beer professionals the chance to learn from some of the world’s foremost experts in the field.

It will feature a keynote speech from noted scholar and beer culture enthusiast Dr. J Jackson-Beckham, Diversity Ambassador for the Brewers Association, the not-for-profit trade association that acts on behalf of independent craft breweries in the US.l 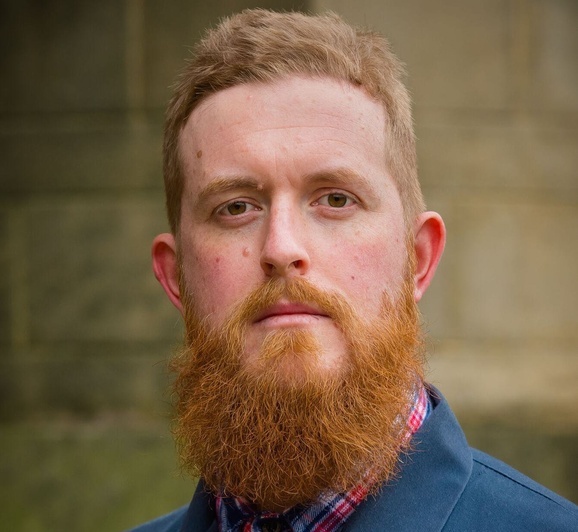 Cloudwater founder Paul Jones told us: “It is an honour to bring so many of the world’s finest brewers and their beers to Manchester, a city with a decades-long history of innovation in beer. Last year’s festival enabled our guests to enjoy the freshest beer from around the world any festival in the EU has ever poured, across a great many styles, all whilst raising money for charities that make real differences in the lives of some of our city’s most vulnerable residents.

“This year, we are going to pose a question to the industry – what is the legacy that we are making? Craft beer is an industry rooted in positive social development and impact, and so we are going to draw on the collective vision, expertise, and guidance of some of the world’s foremost thought leaders in craft beer.”

Jo Walby, CEO at Mustard Tree, added: “The donation from Cloudwater Brewery will have a significant impact on our charity, as we can allocate the funds toward the areas where it is most needed. For example, this money could help six people complete our employability, life skills and vocational training project, called Freedom. The Freedom project operates from our three hubs in Ancoats, Eccles and Little Hulton – areas of high economic and social deprivation.”