IT’S a rum do as they say in these parts, so we suggest you book early for April’s Manchester Rum Festival. It has been a sell-out in its previous three years of existence, so it makes sense to splash out £30 for a ticket now.

You won’t regret it. Organiser Dave Marsland is bringing over a whopping 50 rum brands from across the globe,  including some never-tasted-before tipples, the world’s first dry spiced Cuban rum plus a female craft rum distiller and zero-waste advocate from the USA.

Spoiler alert here. Karen Hoskins (above) of Colorado’s Montanya Distillers is no stranger to ToM editor Neil Sowerby. A couple of years ago while exploring The Rockies he hung out in a former coal-mining town turned laidback ski resort called Crested Butte.

At an altitude of 9,000ft it’s a far cry from rum’s Caribbean heartland but in Montanya’s tasting room the whole range (and the cocktails) proved exquisite. 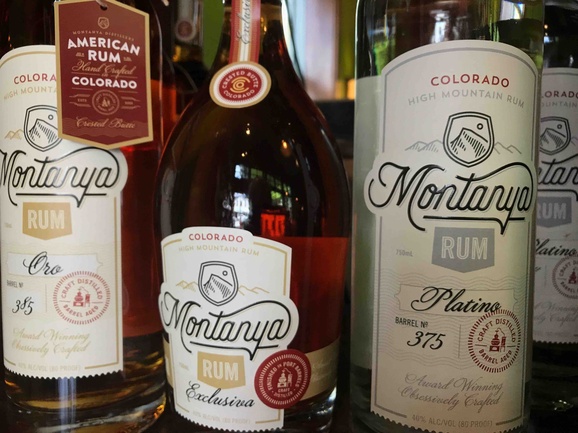 Karen explained the advantages: “Our non-GMO sugar cane comes from family farmers in Louisiana, who grow and mill for us. Our water comes from one of the purest spring and snowmelt charged aquifers in the USA. Our rums are made by hand, from scratch, in a very traditional way using alembic copper pot stills from Portugal.”

So Karen – who will lead a session on women in rum and another on eco-friendly distilling – is not to be missed at the April 4 event, which has moved to Viadux on Albion Street with Coca Cola Signature Mixers as official sponsors.

Featuring expressions from single and multi-distillery producers, to flavour-enhanced bottlings, as well as cocktails, food trucks and live music, this is a drinks festival like no other bringing together rum producers and brands, bartenders, mixologists, spirits enthusiasts, and rum fans. 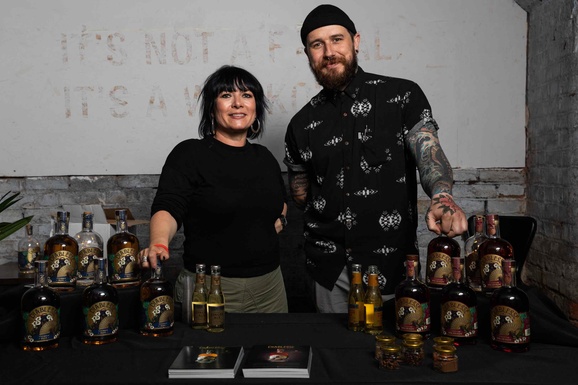 Hailing from Jamaica and Venezuela to Manchester and Lancashire, contemporary brands such as Rum Ting, Streamertail and Arumdu will be showcased for the first time at the event, while local rum brands Diablesse and City of Manchester Distillery are also confirmed as exhibitors. New Cuban rum brand Black Tears, from the Island Rum Company, will also be available on taste – the world’s first dry spiced Cuban rum.

Guests will have the opportunity to sample first-to-market drinks and take part in educational workshops and talks from some of the rum industry’s most highly respected figures – from distillers large and small.

Revolucion de Cuba will be providing sustenance with its Cuban sandwich truck, as well as their own pop-up Cuban bar. The Liars Club will also be taking over the festival with a slice of tiki cocktail heaven. 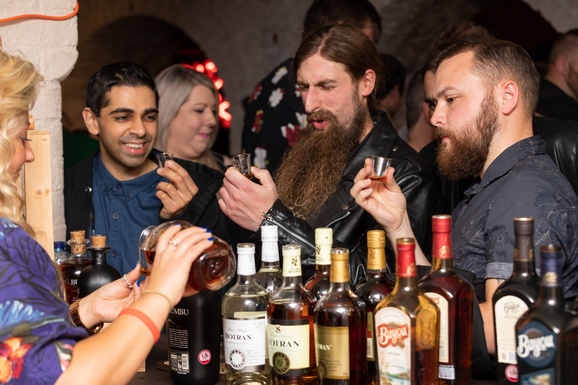 Manchester-based spirits expert Marsland told us: “The event has grown in size, attendance and importance every year and I’m so excited we have such fantastic brands exhibiting this year. We’re in talks with more producers so we’ll be adding to the exhibitor list and speaker programme over the coming weeks.

“The rum industry is definitely in revival mode and rum makers are raising the bar when it comes to quality, sophistication and creativity of finished products. It’s amazing that we have so many top end rum brands and products being launched right here in the North West, and we promise a warm Mancunian welcome to our rum producers flying in from as far as Jamaica!”

Manchester Rum Festival, Saturday April 4, 12pm-7pm, Viadux, Albion Street, Manchester, M1 5NZ. £30 plus booking fee, including all samples. Cocktail bar and food not included. A selection of rums will be able to purchase by the bottle to take away. Get your tickets here.