The ‘Vegan Kitchen’ will take over the Dining Dome Live Cookery Theatre throughout the day. From 12pm-4pm some of the leading lights from Manchester’s huge vegan scene will be taking to the stage to showcase some of the most innovative and exciting plant-based dishes, products and cookery techniques around. 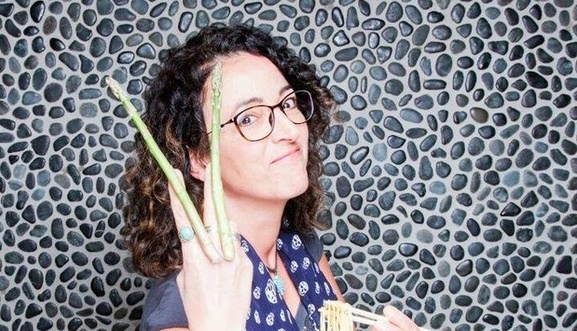 Masterchef star Jackie Kearney (above), already author of three best-selling vegan cookbooks, will be cooking up dishes from her ‘Vegan Christmas Feasts’, due to be published in September. 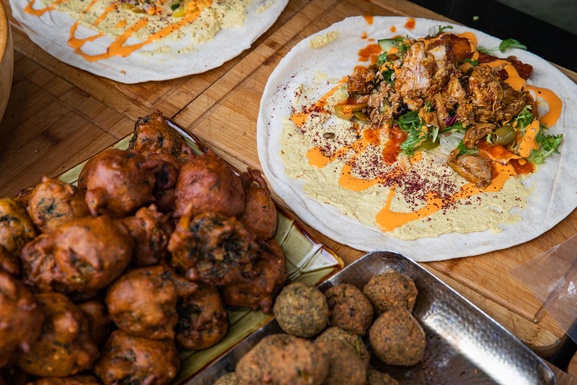 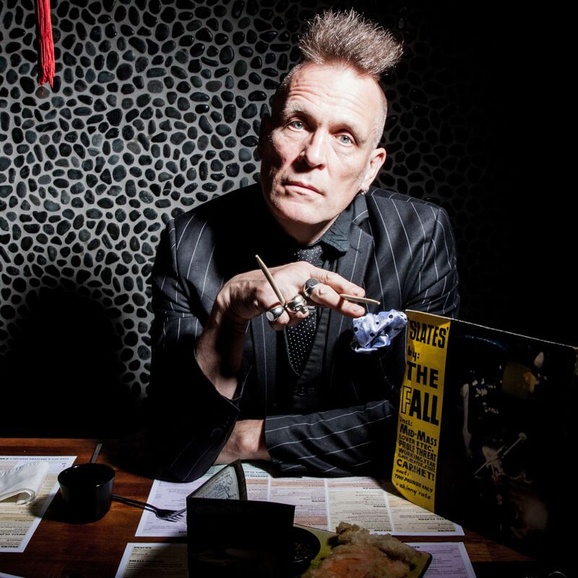 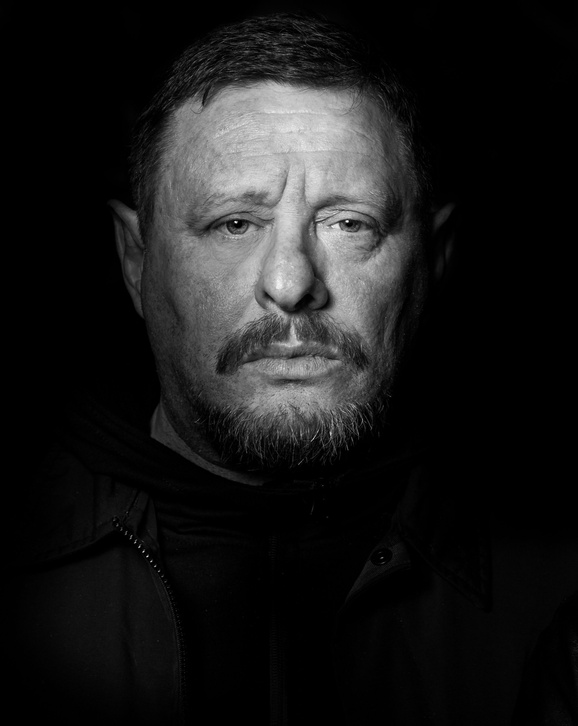 Later the Dining Dome will host a very special MFDF vegan banquet. A Plant-Based Evening with John Robb, Shaun Ryder and Bundobust will start at 6pm, providing an out of this world vegan-meets-music Indian street food experience.

Broadcaster, musician and journalist John Robb is a vegan of 10 years standing and Shaun Ryder is a pescatarian Happy Monday who loves vegan food. Together they will be hosting a feast from their favourite restaurant Bundobust. John and Shaun will tconverse about their love of plant-based food, Manchester, and Shaun’s struggles to become a vegan.

An array of award-winning Bundobust dishes will be paired with vegan beers from the new Bundobust Brewing Co, sound-tracked by a great Manchester playlist.