IT’S all about Yu for one night only for award-winning chef Steven Smith. The chef patron of The Freemasons at Wiswell is joining exec chef Victor Yu in the kitchens of Yu Alderley Edge on the evening of Thursday, September 26.

The duo will collaborate on a four course menu devised by Steve, whose Ribble Valley venue is No.3 in the Top 50 Gastropubs list (he’s also been Chef of the Year innthe same category) and is former winner of AA Restaurant of the Year. 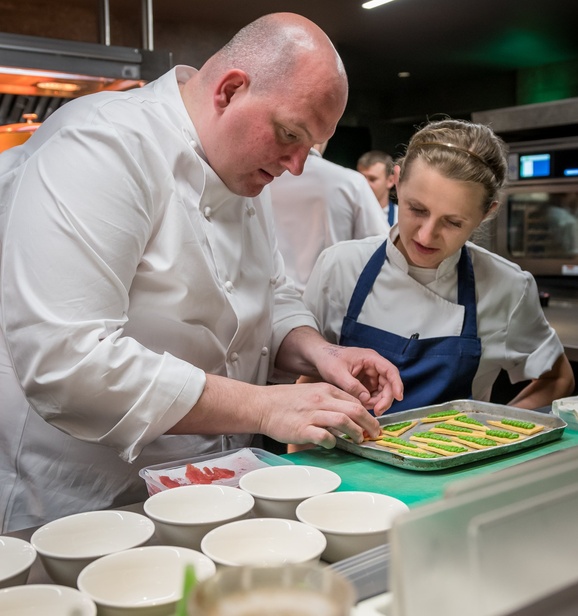 This dinner is the latest in a series of collabs this year with the likes of Michelin-starred Michael ‘Man Behind The Curtain’ O’Hare and Tom Parker of The White Swan at Fence.