IT’S rare in deed when a restaurant garlanded with awards re-invents itself as a fish and chip shop. But that’s what Umezushi has done. Terry Huang, 2016 MFD Awards Chef of the Year, and co-owner Hanna Michnowicz have just soft launched Chish and Fips in the tiny arch site, which drew foodies from far and wide to sample its sushi, sashimi and superbly sourced fish specials.

Observer critic Jay Rayner’s review described Umezushi as “a bit of a diamond in the rough; a hidden temple to the worship of good things” and its recent closure after seven years came as a shock. Particularly considering it was nominated for Best Premium Dining and Chef of the Year (Omar Rodriguez Marrero) yet again in the 2019 MFD Awards.

Omar has now departed and his talented team have recalibrated their tempura skills to serve this “classic British fish take-away with an Asian/Japanese twist”. 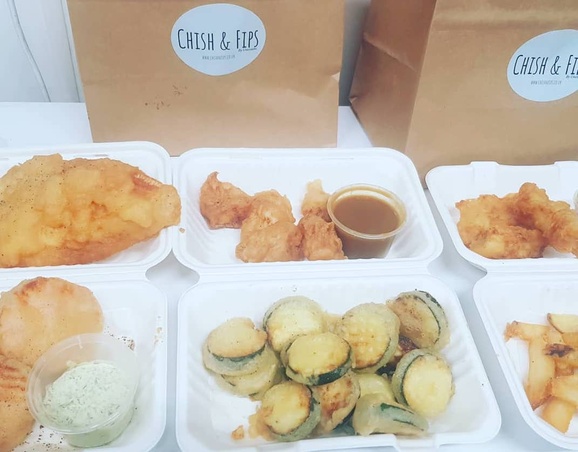 As you’d expect, great attention is being paid to raw materials. Monkfish, cod, lemon sole and prawns are on the menu alongside tempura veg, sauces that include home-made tartare and Japanese curry. Wakame seafood salad, wasabi spice sprinkles and tempur ice cream mochi are just some of the sides you wouldn’t bump into at your local chippie.

They’ve posted a picture of the drinks roster. There’s no sign of the premum sake and interesting wines that were such a bonus before, but we spotted our own Runaway alongside the Asahi beer plus delectable Sassy cidres from Normandy. The Chish and Fips social media say check in with a picture of your food while you are at the venue and you’ll get a complimentary Taiwan beer with your meal.

On the outside little has changed at Umezushi; inside is another kettle of fish, as they say. 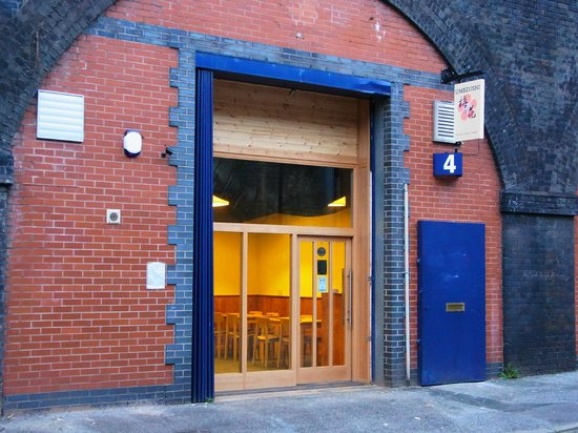