DECADENCE was the Imperial Russian Stout first brewed to celebrate Marble Beers’ 10th anniversary. 10 per cent plus ABV but dangerously drinkable, you can also stash it away to improve with age. We’ve not managed that.

Once a year it emerges among an array of large sharing bottles released in time for Christmas, where it is a perfect match for Pudding. This time the release party on Sunday, December 1 is in new territory – at Marble’s Tap Room in its new Salford brewery.

It won’t just be Decadence. Fans will also be able to snap up their Barley Wine and barrel-aged versions of their 2018 vintage. The expanded premises are full of barrels for head of production Joe Ince (below) to work his magic with.

The party kicks off at midday, family and dog-friendly, with food from The Curry Den and Will’s Kitchen plus music from DJ Andy Makin. For one day only there’s a 25 per cent discount on takeaway beer. With Christmas in mind brewery tours, gift vouchers and gift packages are available. 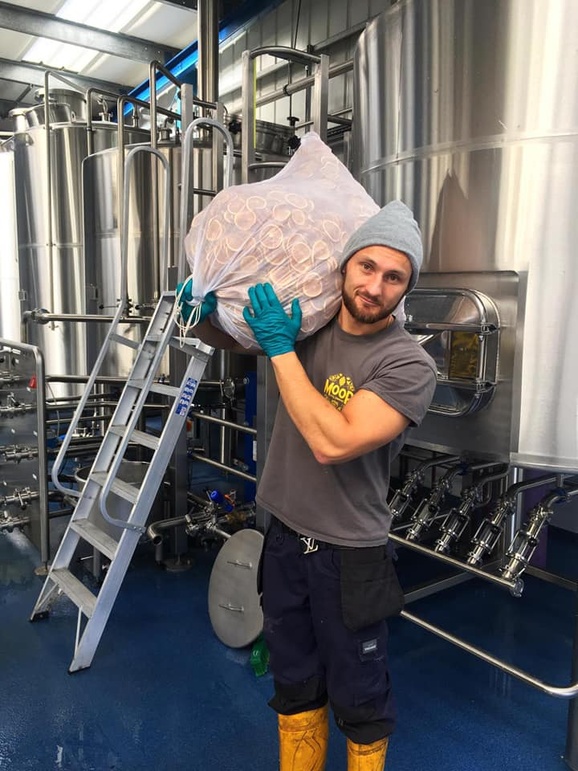