IT will soon be time to pass judgement on the latest arrival at Deansgate’s Old Courthouse. ToM found the last occupant of No.84, Hand Made Burger Co guilty of serving some of the dullest patties in a bun we’ve ever encountered.

We’ve got much higher hopes for Rosa’s Thai Cafe – first venture into Manchester for a much loved chain. Our first look around before its official launch on Thursday, February 27 confirmed the same simple fit-out you’ll find in all 16 of its London outlets and the two that opened in Leeds and Liverpool last year. 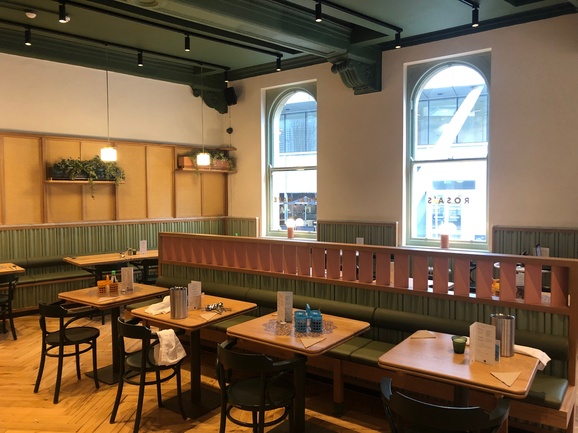 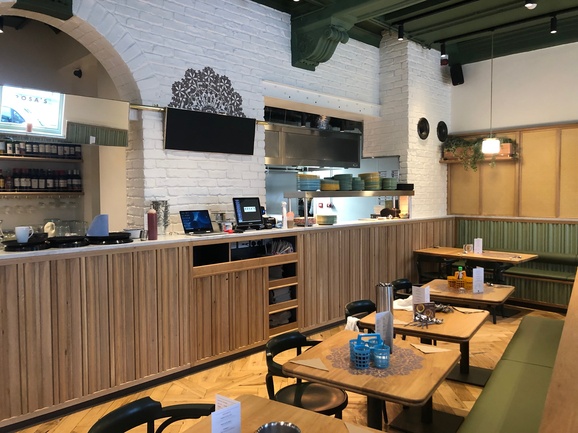 We’re pretty certain that this Grade II listed building shared with fellow London import Hawksmoor and cocktail bar-bershop One Eight Six, is the most spectacular home. Previous inhabitants have been the the Inland Revenue office and the High Court Registry.  Original features including a fireplace and a fancy high ceiling have been retained. Light floods in the corner site, illuminating pink and green panelling and a parquet floor.

Spoiler alert: you won’t find a Rosa at the Manchester opening party. She was the Italian matriarch of the Spitalfields greasy spoon that in 2008 was transformed by Saiphin Moore into her first permanent Thai Cafe. 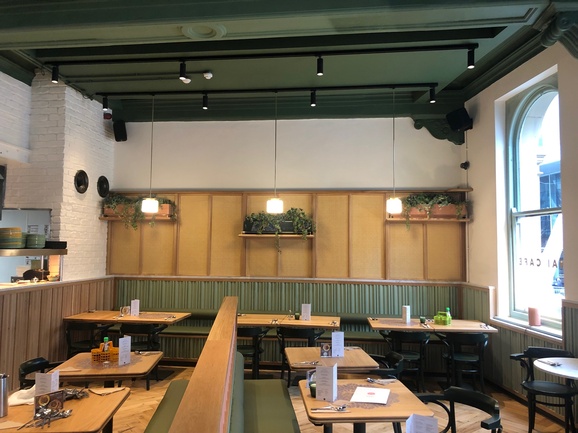 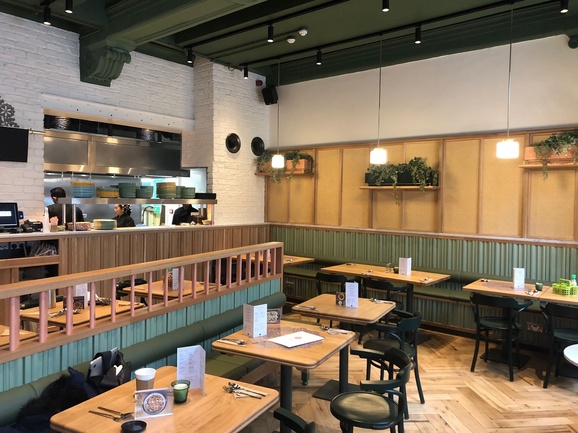 Retaining the name just felt right for Saiphin, who grew up on a mountain farm in Khao Kho, northern Thailand before moving to Hong Kong at 20 where she opened her own in-store noodle shop.

In 2006, after 18 years in Hong Kong, Saiphin and her husband and business partner Alex sold the restaurant and moved to London. They started a market stall on Brick Lane, where the seeds of today’s culinary empire were born.

Committed to authenticity, Saiphin can still be found cooking in the kitchens of the restaurants and maintains personal relationships with the farmers in Thailand who supply 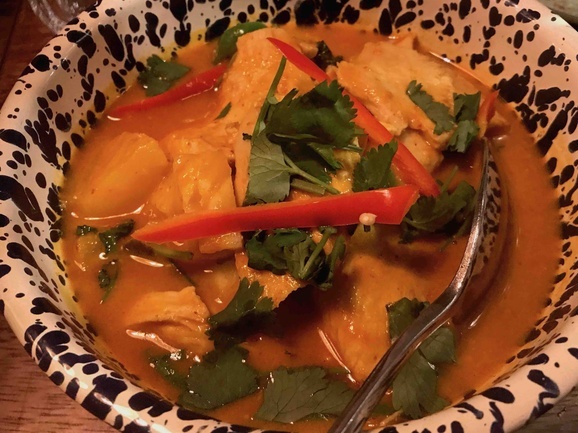 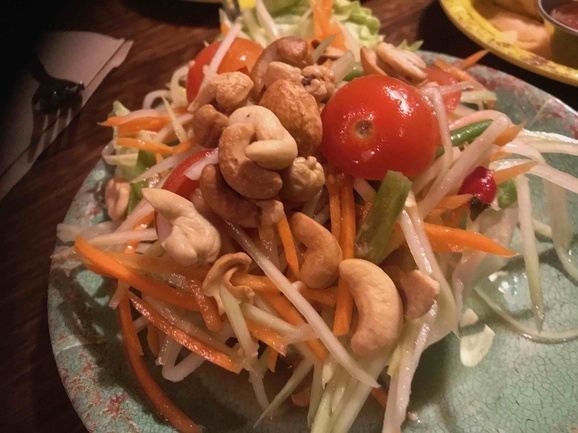 Rosa’s, continually returning to search for new ingredients to incorporate into the menu.

Signature dishes include red butternut curry with sweet basil and drunken noodles with galangal, but even a familiar green chicken curry is an aromatic world away from tired factory takes you endure in pubs. Check out the menu here.

There is a small wine list but we recommend you accompany the dishes with  ‘Rosa's Thai PA’, brewed for them by Kent’ Mad Cat brewery and infused with lemongrass and lime sourced directly from Thailand. 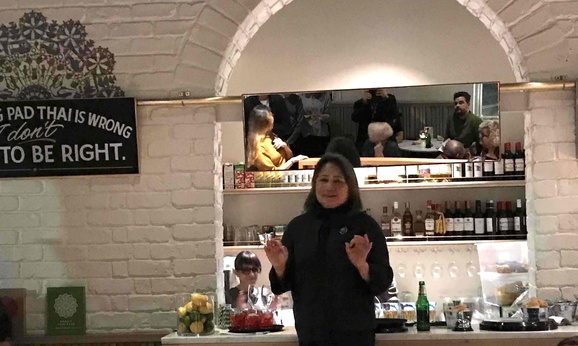