First look at The Spärrows – the New Church of Spätzle

IN the shadow of pandemic and panic it’s a brave time to be opening a restaurant. In the case of The Spärrows reopening… almost three months later than they had expected.

Such is the reverence for their critically acclaimed spätzle, gnocchi, ravioli, pierogi and all things dumpling that there’s already been a steady trickle of fans up to their new home in the Red Bank arches (the previous restaurant was also in a railway arch, albeit closer to Victorian Station). 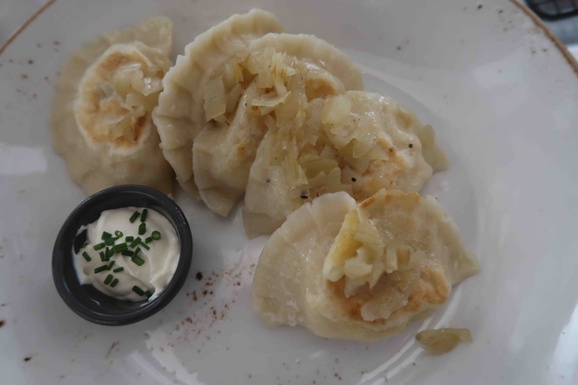 After a more difficult and expensive transition than expected, converting the larger space and fitting a kitchen, they’e been running the softest of soft launches for a couple of weeks. It’s easy to walk past the shut door next to a low-key No.16 in the brickface.

Co-owner Kasia Hitchcock tells us “not long now” until full opening. To our eyes it already looks one of the most distinctive dining spaces in the city – and that’s before their events manager Roxanne Dease installs a retail wall of wines and unusual spirits (she’s ex Hanging Ditch, Kasia’s the sake expert who used to supply Umezushi). 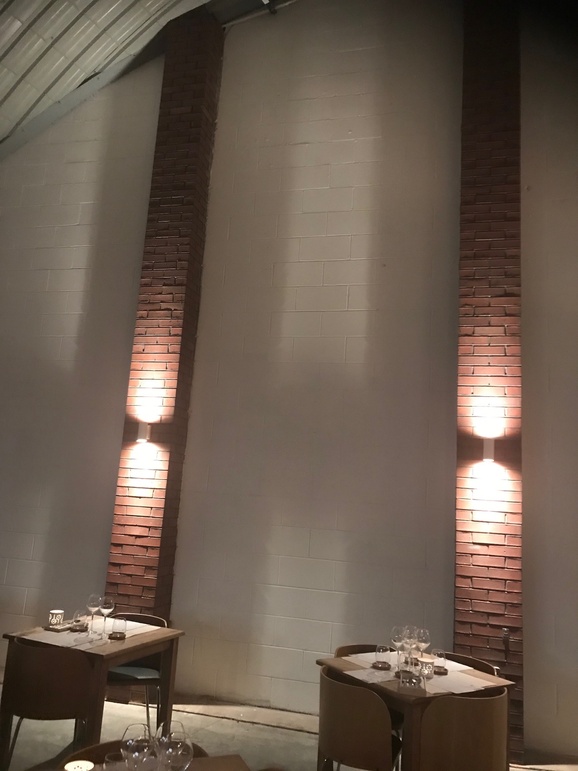 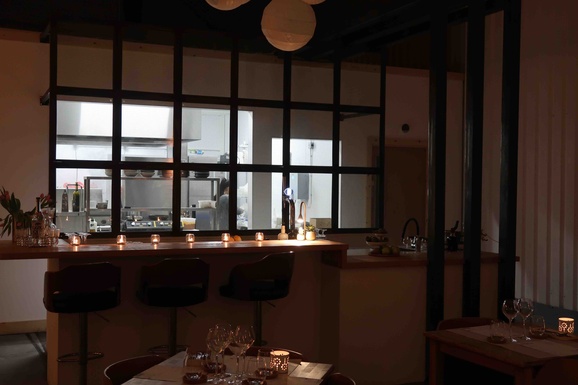 Kasia describes the new nest for The Spärrows as “The New Church of Spätzle… it seriously looks like a church.” Indeed the artfully lit, soaring space does have a certain neo-Romanesque quality as our quick peek pictures show.

The objects of worship, though, will be created by co-owner Franco Concli, spätzle specialist from Trentino in NE Italy. He, his kitchen team and the vats of boiling water are boxed off by glass, through which you’ll be able to watch them make the likes of pierogi, those filled dumplings associated with Kasia’s native Poland, or pelimeni (below), Russian dumplings with garlic breadcrumbs. 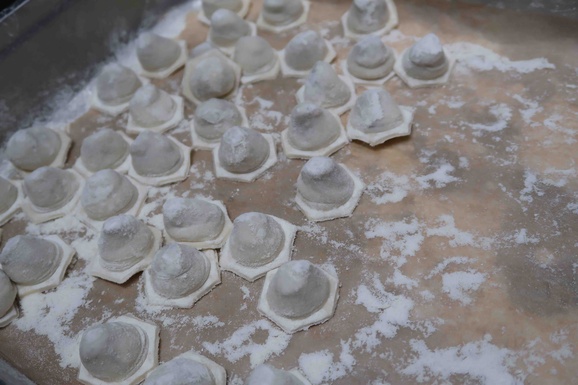 “A further plus is a private dining room where we can hold masterclasses about drinks and food, yet we can also open it out to give us more covers if necessary,” Kasia told us.

Already there are considerably more covers than at the original in Mirabel Street. ToM was among the first to salute that tiny place devoted to the carbs that fuel Alpine Europe. Swabian egg noodles spätzle translate as ‘little sparrows’, which they supposedly resembled in flight when shaped by spoon as chunks of dough are scraped into boiling water. 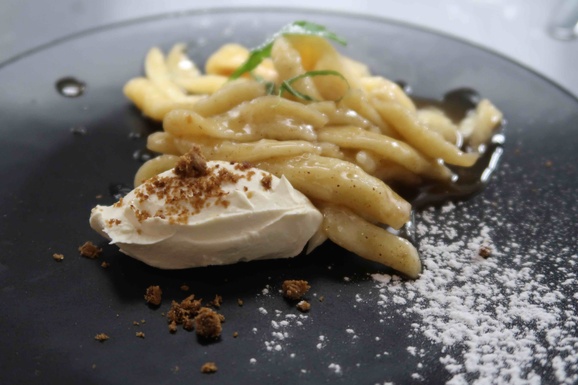 Prices for this signature dish and the rest of the menu remain eminently reasonable, starting at £7.50 for a bowl of spätzle or gnocchi, dressed simply with either san marzano tomato and basil or butter and sage. Spätzle also make it onto the small dessert list, dressed with cinnamon, brown sugar and butter for a fiver.

Wines are from Northern Italian regions such as Alto Adige or Trentino, Austria or Hungary, all perfectly suited to the food offering. After which the whole drink list is quite an adventure. Check out The Spärrows’ new nest to find out why. It’s only a 10 minute walk from Victoria, next door to Beatnikz Republic’s new taproom and before your get to GRUB at the Red Bank Project.  Support our independents in these perilous times. 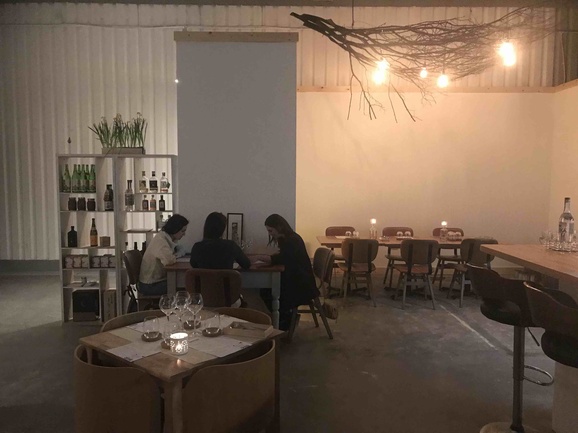