IN a recent review of the new Northern Quarter Salvi’s, while relishing their cannoli, we had to declare the best we’d ever eaten had been in Sicily. That was at Il Consiglio di Sicilia in the sleepy south coast village of Donnalucata, not far from Inspector Montalbano country.

Now Neapolitan-inspired Salvi’s faces a rival around the corner, both for for its canalo – crisp fried stuffed dough tube – and its arancini, with the imminent arrival of William Sicilian Street Food. They’re specialists in both.

The booze-free sandwich shop in Hilton Street was always a slightly needs must fit for qualified engineer Carmen Andre’s culinary aspirations and now she is moving into the former La Boca tapas and bocadillo bar a five minute walk across the NQ in Turner Street. 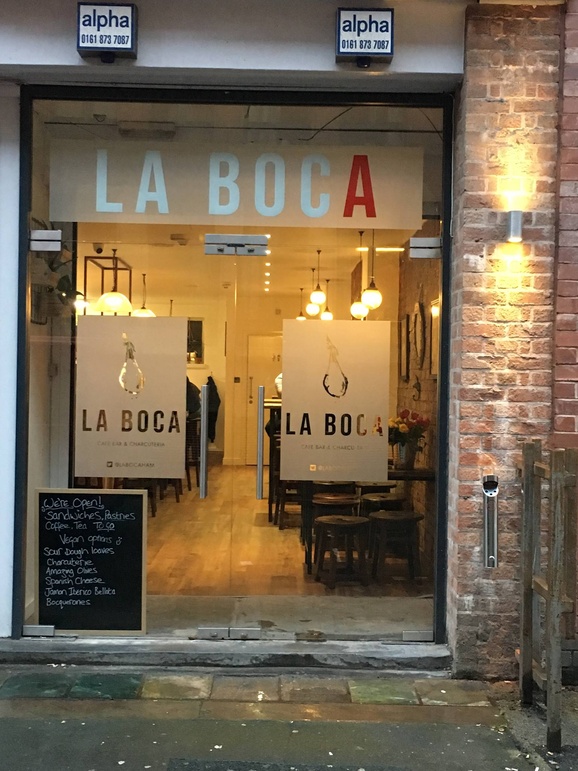 La Boca shared hidden gem status with William, perhaps too hidden as backstreet neighbour of the Buddhist Centre. ToM was a big fan of Donna Robinson and James Ferdinales’ yearlong love letter to jamon iberico and regional Spanish wines. We wish them well as they retrench to Monton and their very different MaltDog Beer Shop and Ale House. We wonder if they’ve taken with them the quirky hare’s head coat hook which we always felt like covetously unscrewing after a sherry or two. 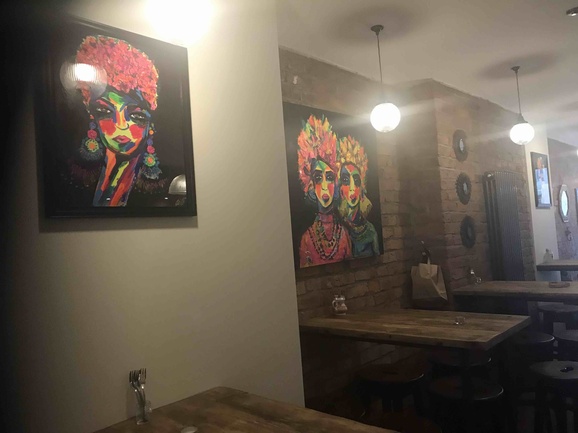 We shall see whether it now progresses from the Hilton Street template of being open from breakfast onwards offering espresso, butties, barms and paninis before unleashing a range of Sicilian street food later in the day – the likes of  arancini, cassata, tiramisu and, of course, cannoli – with candlelit dining in the evening on tables marked with Sicily’s prickly pear cactus symbol.

You can take the girl out of Sicily… 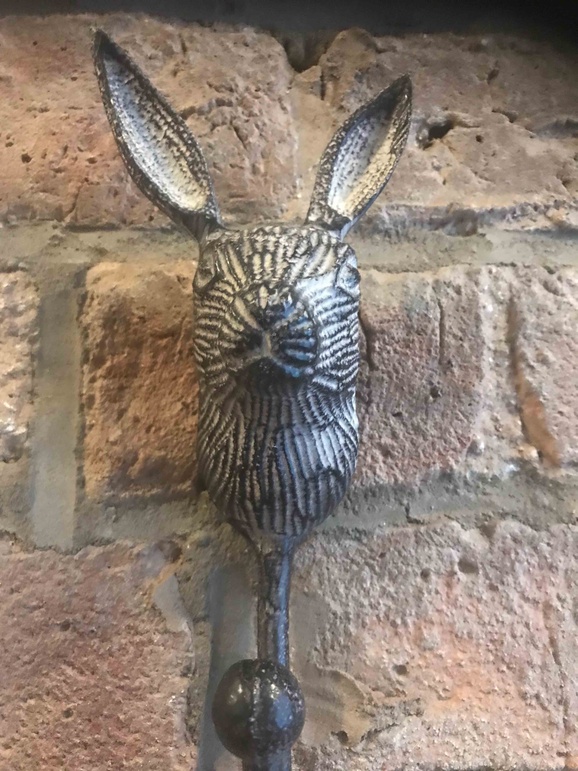