IT’S the countdown to the final curtain for Get Chucked. Sunday, October 6 marks the final service at Urmston’s go-to burger joint. Good news is that El Camino, the Mexican side-project of owners Scott Power and Sean Robinson will take over the 78 cover site on Flixton Road.

It’s a matter of ‘when one door closes’. El Camino, which kicked off as a month-long takeover at Get Chucked, has spent the last three months as a pop-up in the new Whitworth Locke hotel. Its Cotton Factory restaurant space will now host Andean-style food and cocktails from Peru Perdu, we can reveal. (‘ceviche, pisco sours and an air of mystery’). 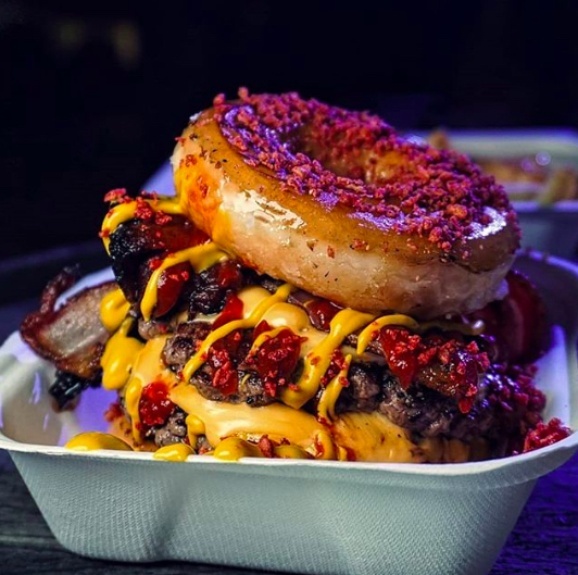 Scott and Sean launched Dirty Dogs before moving into burgers and BBQ in at 26-cover Get Chucked pop-up on Gloucester Road. Upwardly mobile Urmston welcomed them with open arms and they moved to 46 Flixton Road. ToM discovered the delights of their Chuck ’n cheese burger with its secret sauce (above) when they guested for  a while at Hatch.

Maybe finally the appetite for burgers has cooled. Scott and Sean announced on Twitter: ”We never thought we'd have to do this, and it breaks our hearts to have to tell you all, but we'll be flipping our last burgers on Sunday 6th Octobe.Twitter.

"These last three and a half years have been a ride, that's for sure, from pop-up to permanent, it became much more than we ever could have imagined and we thank every single one of you that's ever walked through the doors for making that happen."

El Camino will reopen the weekend  of October 12-13 with a menu featuring staples such as tacos, burritos and quesadillas alongside grilled meat and fish dishes. 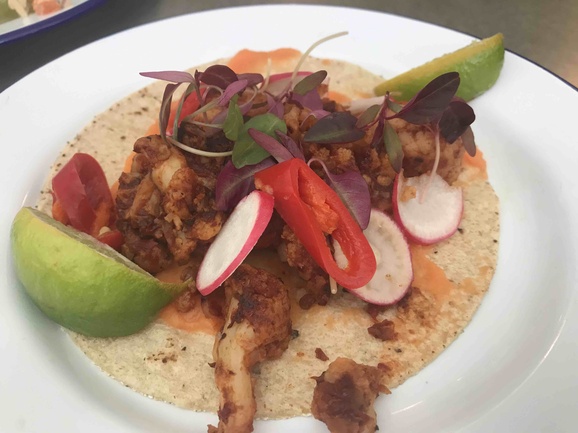