WE wish more restaurants took food and beer matching seriously. That’s not the case at Hispi  in Didsbury. Proof is an upcoming collab dinner with Manchester’ most acclaimed brewery, Cloudwater. The menu features six courses with six paired beers, priced at £65 a head.

Cloudwater’s own James Moffat – ex Port Street Beer House and IndyManBeerCon – will be on hand, too, to talk guests through the various beer styles and how they were picked to partner each dish, below. 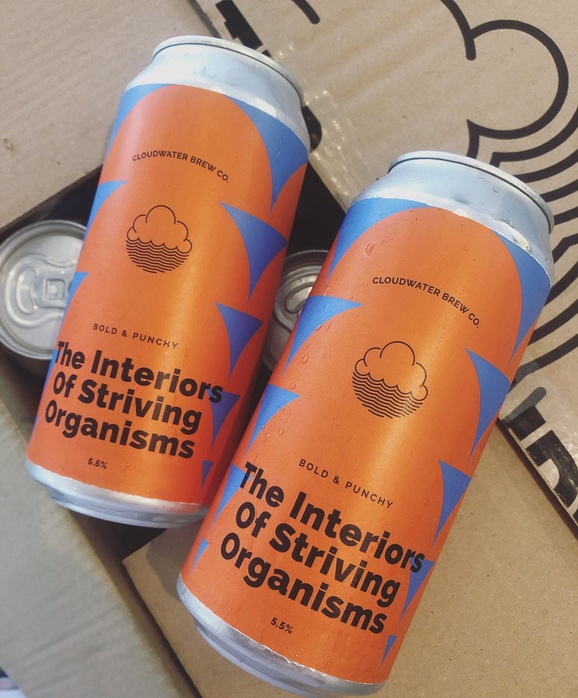 Founded in 2014, Cloudwater has since created hundreds of different beer styles, becoming known for their constantly evolving and seasonal range of beers, trialing fermentation and process changes in pursuit of ever higher-quality beer. 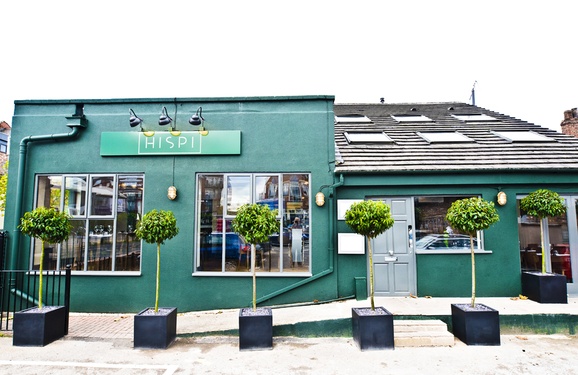 At 10pm on Thursday, September 19 Channel 5 are screening  ‘The Rebel Chef: My Restaurant Revolution’, which traces how crowdfunding king Gary Usher, against the odds, opened Pinion in a former bookies in Prescot. It aims to capture the secret of Usher’s Elite Bistros success. They now number six across the North West, including the latest, Kala in city centre Manchester.