Iberica celebrates the wine and food of Galicia

EACH month Iberica in Spinningfields celebrates a region in Spain. Hot on the heels of Castilla la Mancha in May it’s the turn of Galicia. Seafood is the big draw of this far north west province with crisp mineral white wines that make the perfect match.

All this and much more is the focus of a premium wine tasting there on Thursday, June 13.

Winemaker Mar Dopas will fly in from Rías Baixas, one of the most prestigious white wine D.O regions in Galicia to share the story behind family-led winery Bodegas Terras Gauda,  which since its first bottling in 1989, has become a leading Albariño producer. 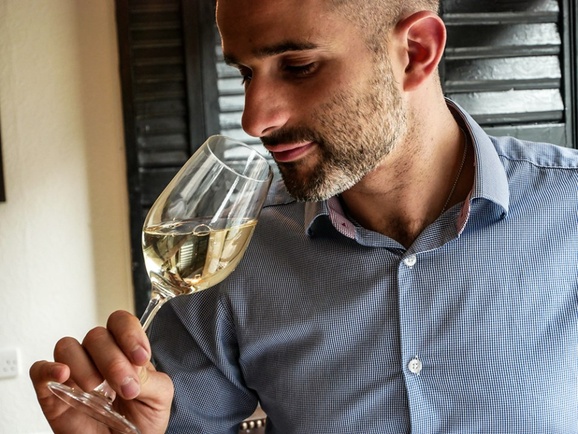 He will pour three wines made from this outstanding variety and other native grapes, such as Caíño Blanco, an ancient grape, which nearly died out before being revived by Terras Gauda. Plus a guest star red, not yet been tasted in the UK.

Also expect white asparagus/sea asparagus–  summery tapa made with salicornia, a savoury marine vegetable º and to finish an artisanal Galician cheese, Savel, winner of best blue cheese at the Spanish Gourmet Cheese Awards.
Tickets cost £25 per person and include the sampling of five wines and the Galician menu for the evening served sharing-style. Buy them here.