It's a beer-fuelled adventure – Marble, Pomona Island and Seven Bro7hers

BAR crawls ought to be adventures, involve journeys. These days we take a stagger among the dark arches of the Piccadilly Beer Mile for granted. So what’s next? Well, grab yourself a Metrolink map, destination Media City and Eccles, and explore a trio of brewery taps we’ll call the Beer Mood: A Triangle (OK, we’re working on it). 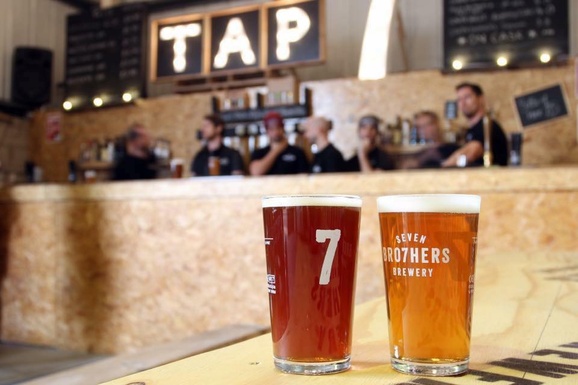 You can drink Seven Bro7hers’ beers everywhere from Manchester Airport to their own Beerhouse in Ancoats, the full range with food there, but five miles away in the decidedly less hip Waybridge Enterprise Centre north of the Ship Canal their Tap inside the brewery does a roaring trade at weekends and hosts a variety of nights including comedy, open mic and  the monthly BrewBack Friday. The next one is on September 27 with sounds from Superfreak and food from Get Stuffed. 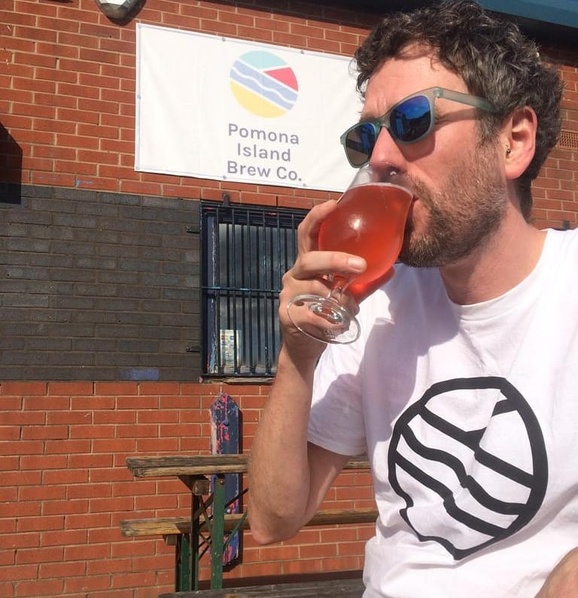 Founded in 2014, Seven Bro7hers have been around much longer than neighbours Pomona Island and their tap is an altogether more modest affair (don't miss their occasional boat trips), but who cares with innovative beers this good? 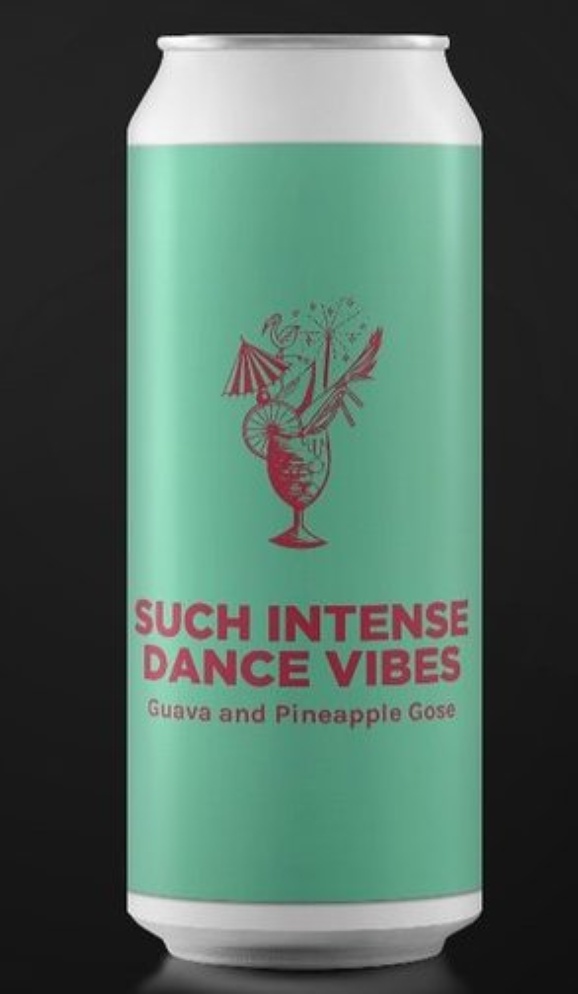 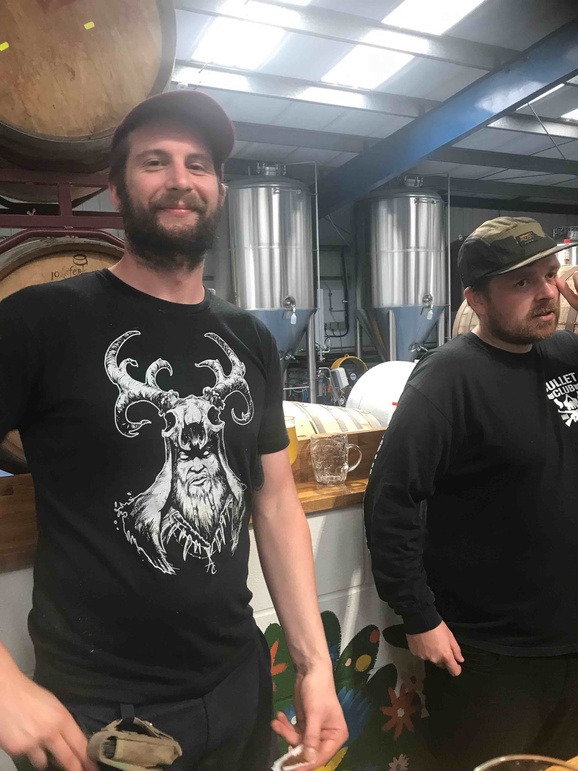 Marble head brewer Joe Ince (above) names a range of his beers after the ju-jitsu moves he is a master of. At the jolly launch of Salford Tap No.3 at the new Marble Brewery we supped a beguiling ‘Berimbolo’, a dry hopped blonde cask beer, just 4.5 per cent. There is a trio of handpumps behind the bar; Jan Rogers’ outfit is the Big Momma of all new wave breweries in the city but has never ditched is commitment to real ale. Marble classics Manchester Bitter and Early Grey IPA, as fresh as cask, gets were also on offer 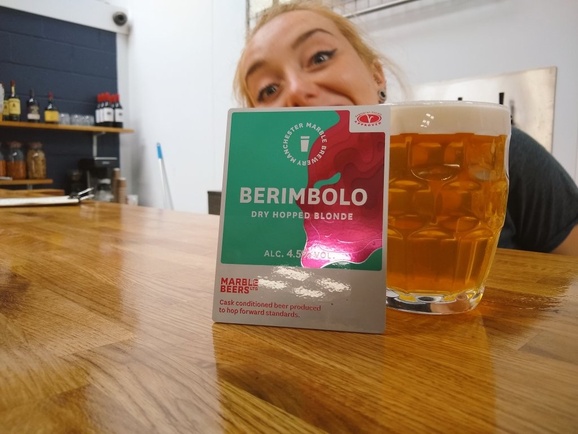 Still the phalanx of barrels for ageing a variety of global styles is the centrepiece of the state of the art facility. Very Craft Beer 2019 and a beautiful backdrop to a bar.

Joe and his brother Dan, who runs Wander Beyond brewery over near Piccadilly have collaborated on a beer that fits contemporary tastes. They share it with us – a raspberry, hibiscus and mint sour, just under 7%,a fiver for two thirds. Mouth puckering and moreish. Worth the trip out on its own. The jukebox is good, too. 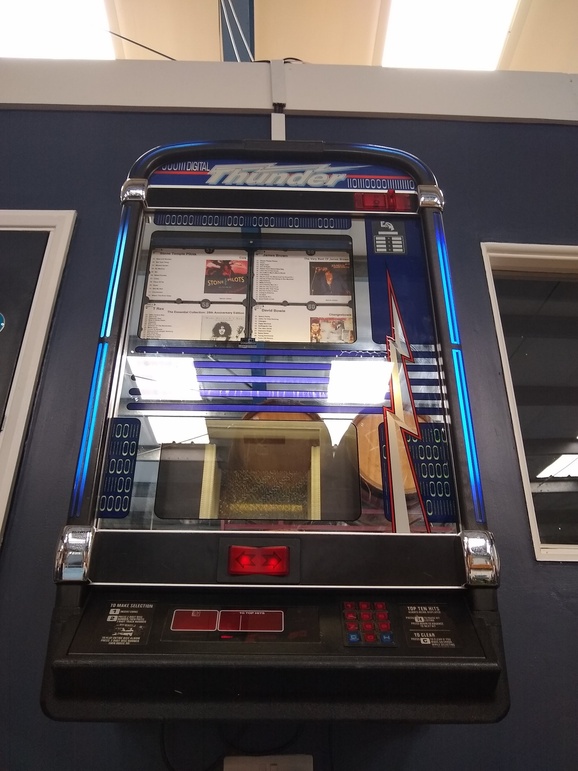 Always check in advance that the taprooms are open before travelling. Seven Bro7hers often host special events, too, and Marble plan to increase opening hours once they have settled in. We suggest you get the Metrolink to Broadway on the Eccles line, after which it is a 1o minute walk to Marble. The other two taprooms, the other side of Weaste Cemetery are a brisk 15 minute walk away.