Much worthier of your attention, as we celebrate 100 years of (some) women getting the vote, is a limited edition beer from one of Manchester’s finest breweries, Runaway.

Lady Grey IPA, a collab with Manchester WI, 50 pence from each sale going to their bursary fund. It’s a decidedly pleasant way to help provide women with educational opportunities and the chance to build new skills – one of the mayor reasons the WI was formed back in 1915.

This 5.3 per cent IPA, brewed with a Lady Grey tea infusion to give a big punchy hit of orange, lemon and bergamot, will be on sale at a range of venues. On the actual day itself (Wed, March 8) you can get 20 per cent off a pint of it at Flok bar in Stevenson Square. One condition: you have to be a woman. 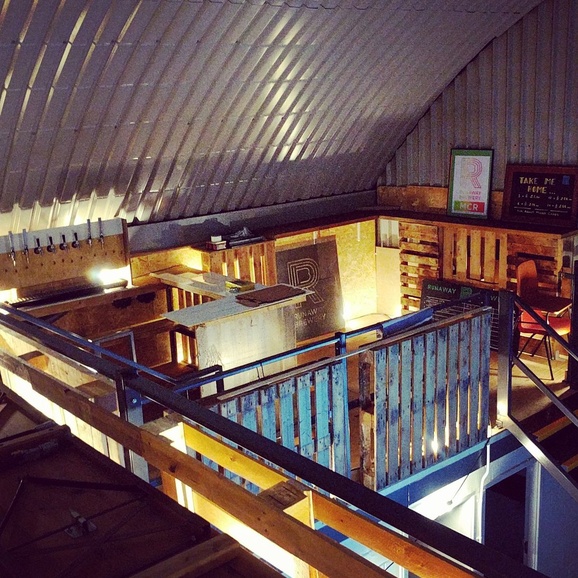 That should set you up nicely for Saturday’s big Lady Grey IPA Launch Party at the brewery tap in Dantzic Street, where you can sample it fresh from the keg alongside a range of Runaway beers and natural soda from Steep Soda at their pop-up gin bar.

Food will be available from Latin American inspired street food heroes Yakumama and the soundtrack is an eclectic mix of female led bands and artists with recommendations from across the decades suggested by Manchester WI members. Diehards can carry on bopping at a Mother’s Day Disco at Texture on Lever Street from 8pm, also featuring feminist bingo.

A bonus on the day is the chance to take a behind the scenes brewery tour at 12pm. it’s limited to 20 places, costs £12 per person and is bookable in advance via the Runaway Brewery website. The tour lasts 60-90 mins, led by one of the brewers ,who will then guide visitors through a tasting of four different beers.