WE think it’s quite fitting that Basil Chambers should host the latest incarnation of our own champions of Southern Italian cuisine Salvi’s. You can almost scent the sweetest of herbs as you enter their newly opened artisan enclave on the corner of High Street and Nicholas Croft.

When we first heard that Maurizio Cecco’s new venture we thought it’s only a five minute walk from Salvi’s flagship operation in the Corn Exchange. Shades of Gino d’Acampo, their noisier neighbour Italian there, who opened just across Exchange Square in Next. A mere burrata’s throw away. 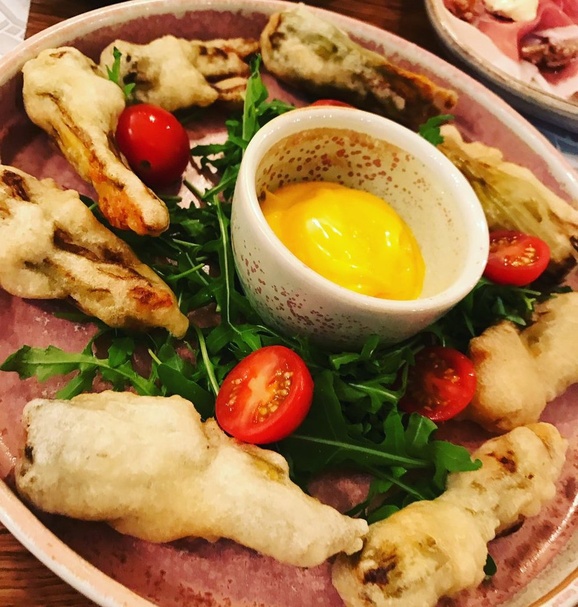 Yet even the fringe of the Northern Quarter has a very different feel. Up Shudehill and deeper into the NQ Pasta Factory and their pizza offshoot Noi Quattro have prospered, surrounded by a more indie vibe.

After seven years in the city family-run Salvi’s may seem over-familiar territory, though we still delight in carrying home one of their mozzarellas in a bag of their own liquid – like bringing albino goldfish home from the fair. 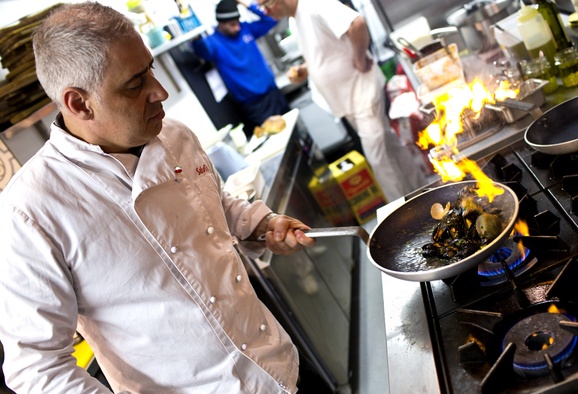 Yet Campania-born Maurizio (above) is not one to let the buffalo pasture grow under his feat. Witness the huge popularity of his annual Festa Italiana in Cathedral Gardens. And there is a fresh tweak on a tested template going on at Salvi’s NQ. Set in a former estate agent’s, this may well be the best looking of the group (though we did have a soft spot for Salvi’s sibling the Osteria, which tried briefly to convert North Rochdale to proper rustic Italian food). 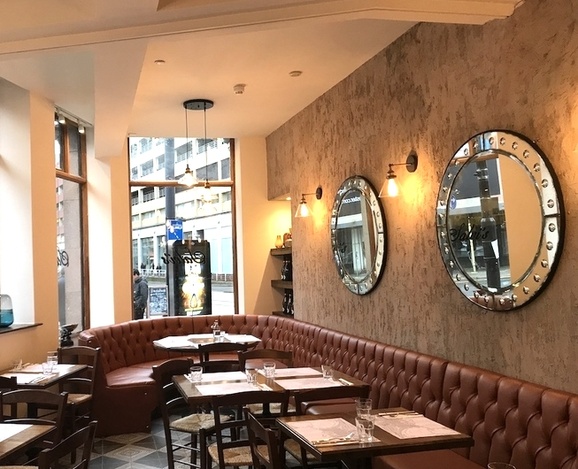 The new 50-cover diner makes the very best out of a slightly awkward curved space. Tanned leather banquettes and always attractive black and white tiled floors. Inevitably there are more cans and jars of Italian preserves, plus packs of pasta than you can shake a quiver of grissini at. Lots of alluring wines, too. Our fave spot is likely to be the intimate aperitivo bar with its green colour scheme.

For all this window dressing, though, it’s the progressive approach of the new food offering that is likely to be the game changer. Maurizio Cecco and head chef Salvatore Angelica have set their stall on a menu of contemporary Neapolitan dishes. We like the look of a delicate starters such as fried zucchini flowers stuffed with ricotta (£7.95) and heartier mains such risotto with pumpkin and Italian sausage (£14.95). Or maybe an octopus salad. 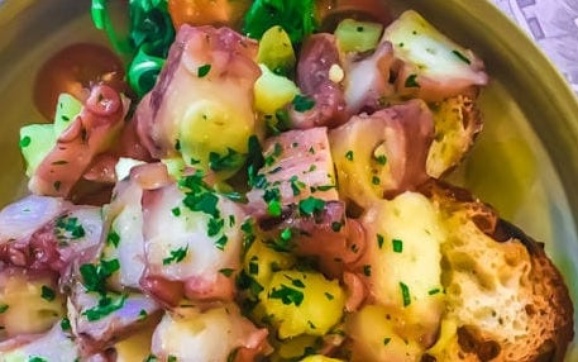 Deli-led treats are not to be ignored. How moreish is the croquette with mortadella and pistachio below? Plus nowhere enjoys a sharing board more than the NQ. Outside Naples the classic fried seafood dish fritto misto napoletano (£9.90) often disappoints. We suspect it won’t here. 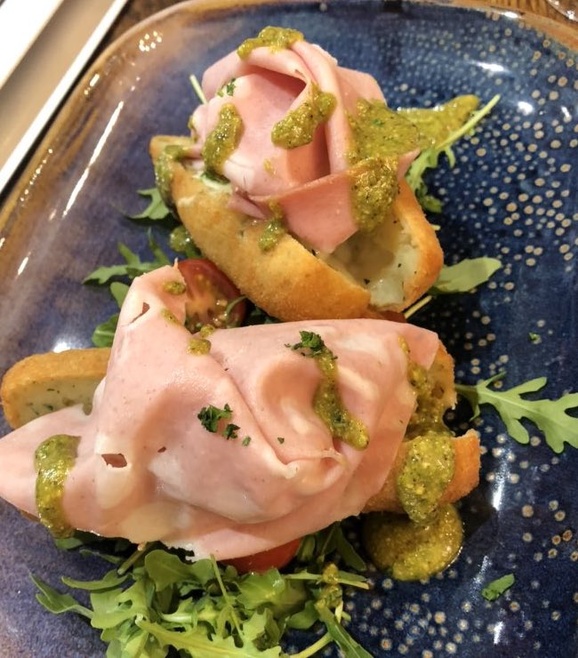