A CUNNING plan hatches for the food, drink and retail pop up of that name – it’s going to treble in size. Hatch on Oxford Road has revealed plans for the exciting second phase this June, evolving into a ‘multipurpose, creative village’ of food, drink, retail, entertainment, roof terraces, creative workspace, public use and event spaces.

The expansion will see the scheme grow from 2,480 sq ft to 11,840 sq ft spreading out right underneath the Mancunian Way.

Hatch has attracted thousands of visitors since it opened in December 2017, attracting some of the most exciting food and drink operators around. Over 35 small, independent traders have benefited. It’s all a trailblazer for Circle Square, Manchester’s new, flexible city neighbourhood, set to open in 2020. 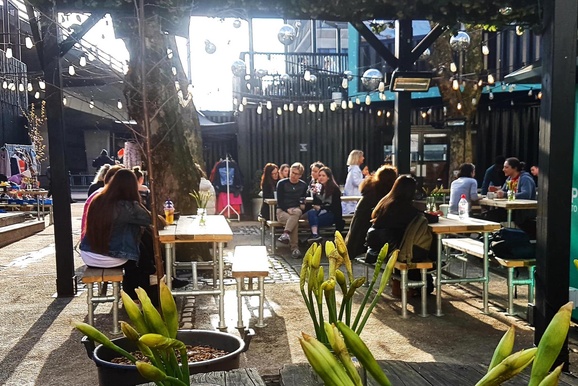 Phase Two of Hatch will be made up of multiple zones to explore with ToM’ main interest in the food and drink expansion.

This kiosk village will be situated underneath the Mancunian Way plus there’ll be larger, more permanent restaurant and bar operations. All will be housed in Hatch’s trademark shipping container units creating Manchester’s biggest semi-permanent street food destination, open morning to night.  Some of the bigger containers will be double stacked and even feature their own open-air roof terraces. 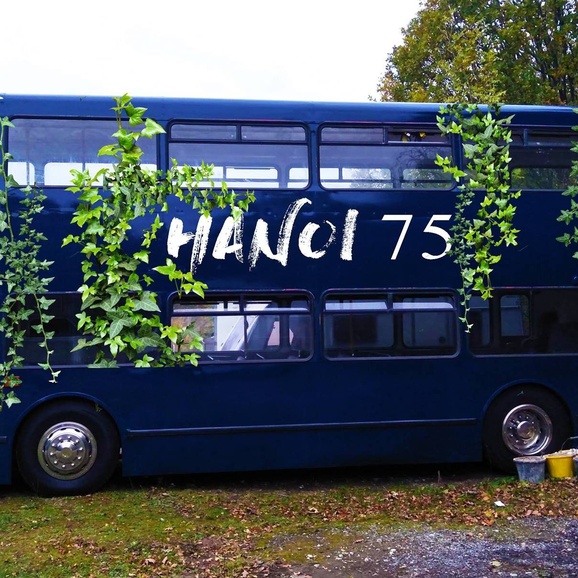 Look out for newcomer Hanoi 75. They’ve converted a 1999 double-decker bus into a Vietnamese kitchen. Focus will be bahn-mi (below), the national sandwich but there’ll be other menu influences from across South East Asia.

Of course, Hatch is also about retail and creative crafts. This offering will expand, too, and workspace and studios will forge a new creative community. Want just to hang out? There’ll be lots of free public spaces to use plus there’ll be a stage, rooftop DJ terrace, and a multipurpose event space offerin music and gigs, community gatherings and who knows what else. 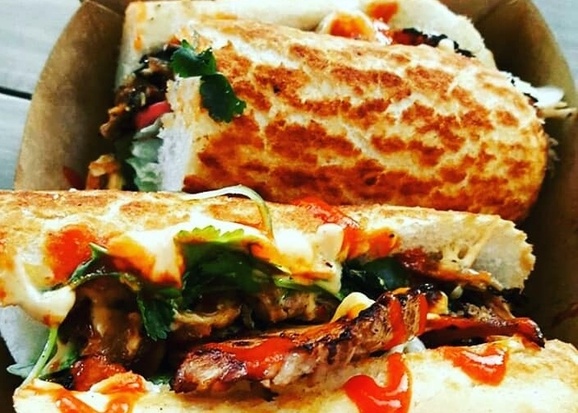