Pico's Tacos a fantastic new addition to the Mackie Mayor

THE Mackie Mayor has been a massive success. Evolving out of the Altrincham Market House prototype, it has become the go-to template for aspiring food halls. There’s not a dud trader in the house, so you are almost spoilt for choice. Still it’s good to see a refreshing addition to the party – a terrific tacos stall. 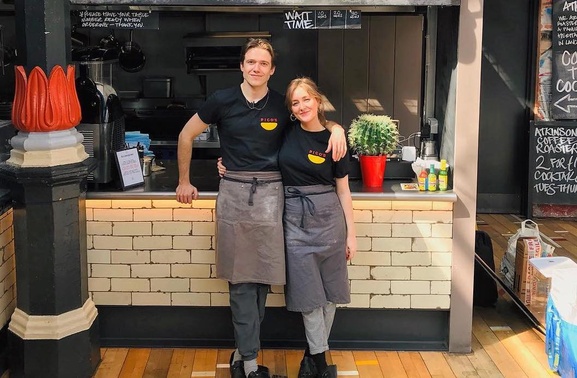 Pico’s Tacos, which has just opened in the former La Cucinca counter next to Honest Crust, is the latest project of Luc Egret and his girlfriend Laura Howells. For Luc it’s very much a homecoming. When Mackie Mayor opened in the autumn of 2017 Londoner Luc answered the call to launch the Fin fish bar, an offshoot of Tender Cow at Alty. 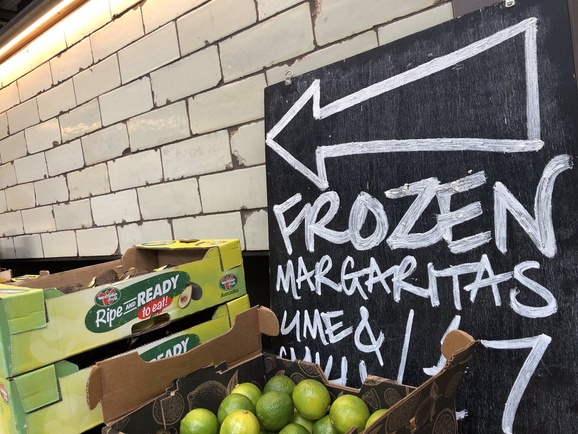 The UCL philosophy graduate had made a big impression when he arrived in Altrincham in spring 2016 to do shifts across various Market House stalls. His swansong was his own ‘Spring Break Tacos’ stall, which sowed the seeds for Pico’s.

We resisted the temptation to tackle one of their frozen margaritas and modestly sampled two of the four tacos of the day – a chicken and crispy kale number and an equally impressive vegan combo of sweet potato and toasted corn. 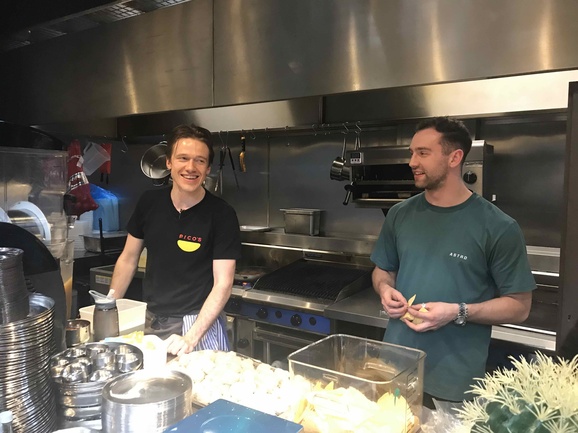 The wonderful attention to detail is understandable given Luc’s CV. Abandoning a political think tank career, he had a stint front of house at at Morito in Exmouth Market, then after a a 12 month cookery course, spent three years working in Michelin-starred London kitchens.

The tacos deal at the Mackie Mayor ranges from one for £6 to four for £16. 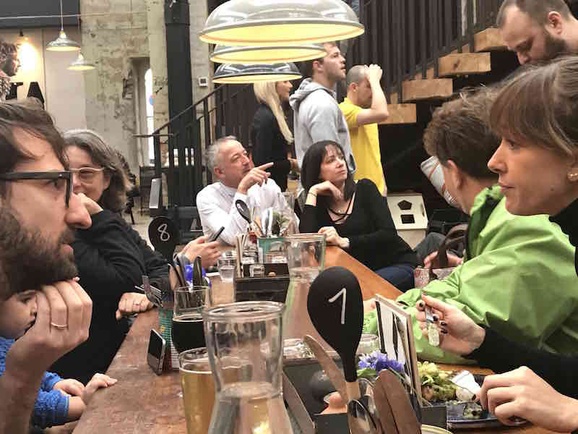