LIFE’S rich tapestry. ToM is lucky to get invitations to all the right places. Sometimes this throws up the oddest of juxtapositions. Worlds apart sums up the Metrolink journey between a rooftop champagne launch of Manchester’s dazzling new skyscraper quarter, Deansgate Square (apartments up to £2m), to the fringes of Oldham – a route strewn with the shells of yesteryear’s mega mills and today’s fast food parades. 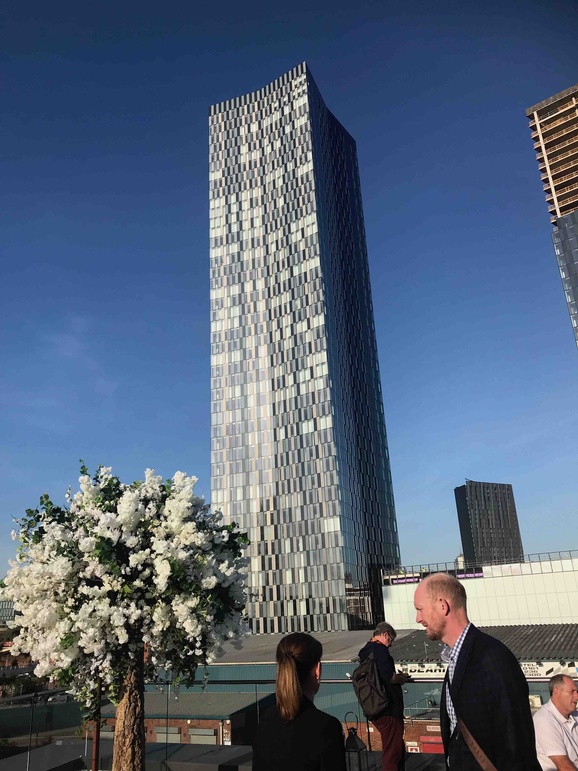 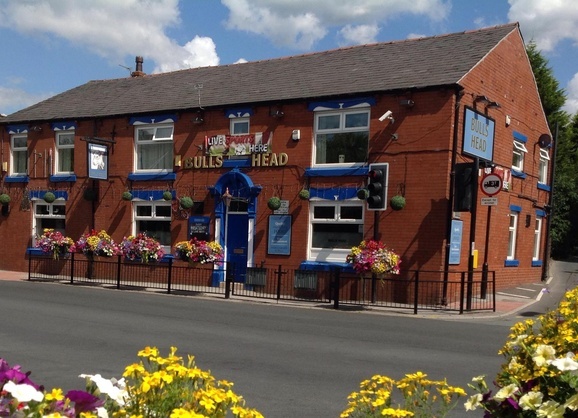 And at this journey’s end small plates of offal, celebrating the sustainability and surprising succulence of what influential restaurateur Fergus Henderson dubbed ‘Nose To Tail Eating’. Welcome to The Bull’s Head Heyside.

The number of fans of James Robert Taylor’s cooking who turned up for this one-off dinner suggest it is ‘Beastro In Exile’. That would be doing this cosy village pub an injustice. On the walls and shelves there are mementos of his time at that Spinningfields Leftbank restaurant he ran in tandem with wife Heather and Richard Brown. And the menu, rich in meat-led treats, is reminiscent too, if a mite pubbier.

Yet it doesn’t feel just a retrenchment back to the Taylor family roots (Heather’s great grandad Thomas was such a regular here the pub named a chair after him) just a work in progress making a local into a food destination without losing the regulars. There are always three local ales on handpump. 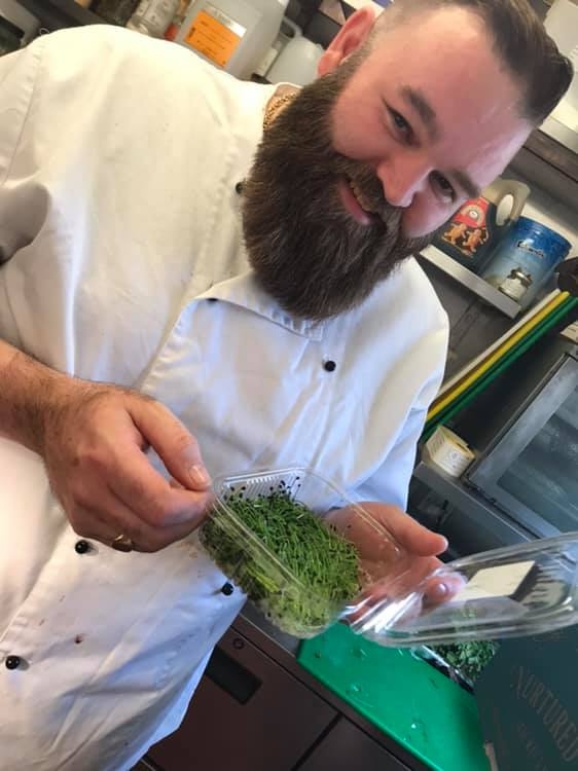 Tripe was a staple diet of the millworkers of Oldham, Royton and Shaw, traditionally cooked with onions or doused in vinegar. The slow cooking in madeira is a dish you’ll find in Robert Owen Brown’s ‘Crispy Squirrel and Vimto Trifle’ cookbook (Manchester Books, £12.99). 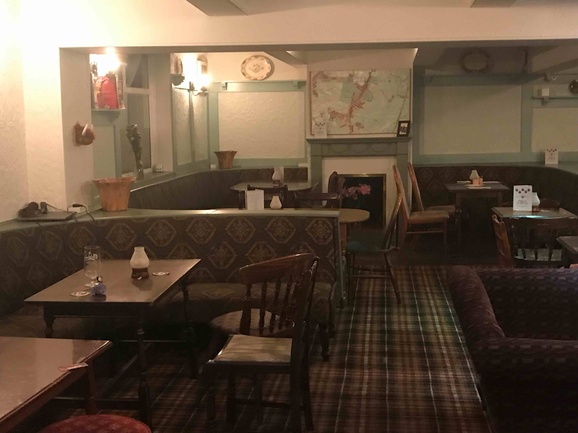 It’s on the shelves at the Bull’s Head, suggesting JRT is the culinary love child of Fergus Henderson apostle Rob (now running The Hinchliffe Arms at Cragg Vale). Whatever, it was the night’s most delicious dish of a surprisingly delicate introduction to offal. Pictorial record below.

Madeira is also key to a Bull’s Head signature dish, a big favourite at Beastro – devilled kidneys (£5.50, main picture), where pan fried lambs’ kidneys are cooked with shallot, capers and a spiced madeira cream sauce, then served on toasted sourdough. Here is the usual menu, which does include a vegan hotpot. Sunday roasts also recommended. 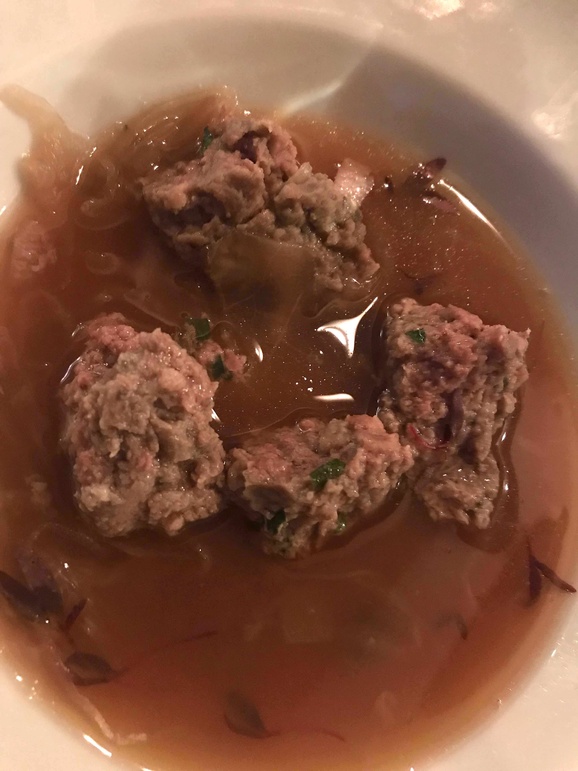 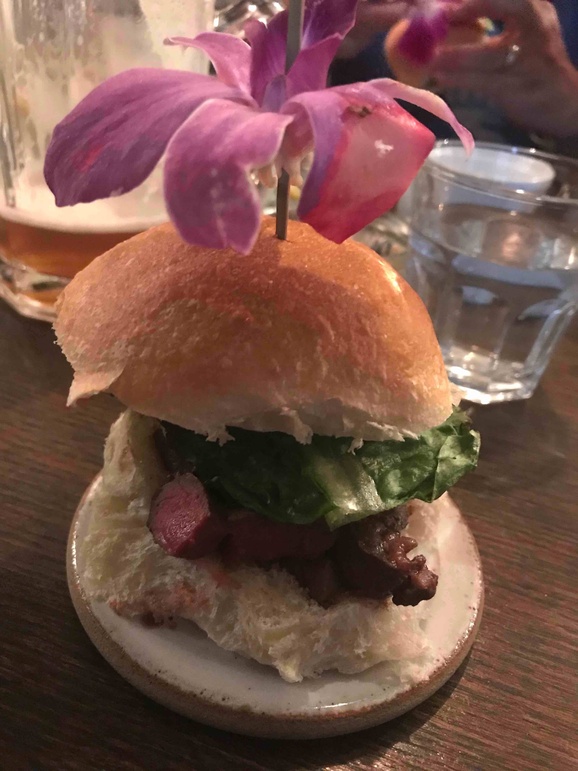 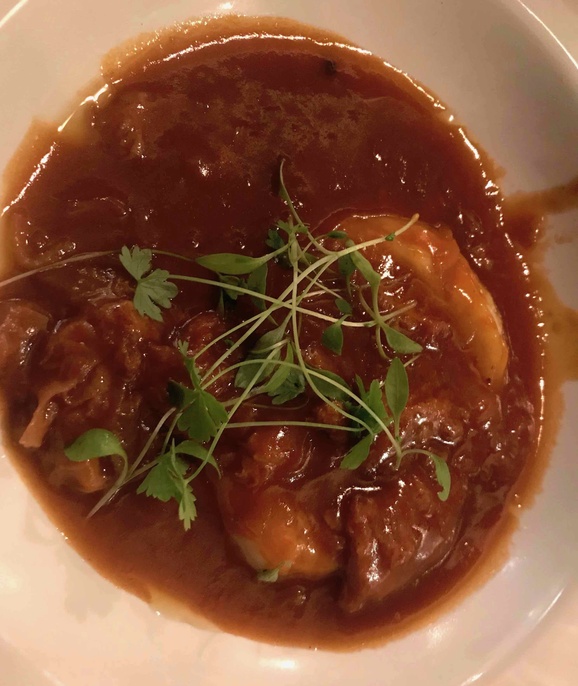 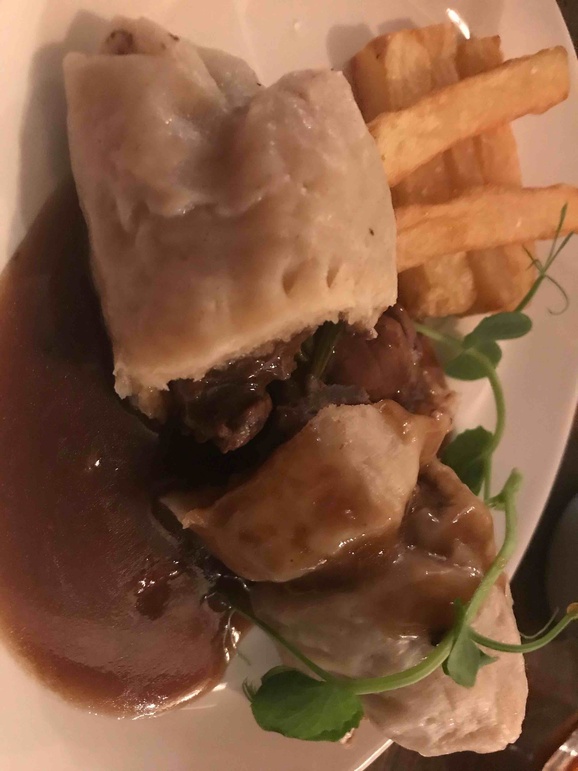 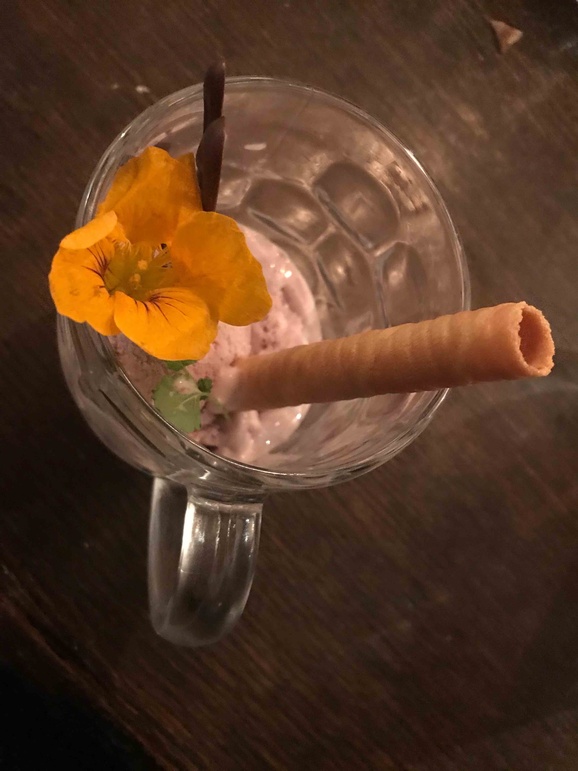 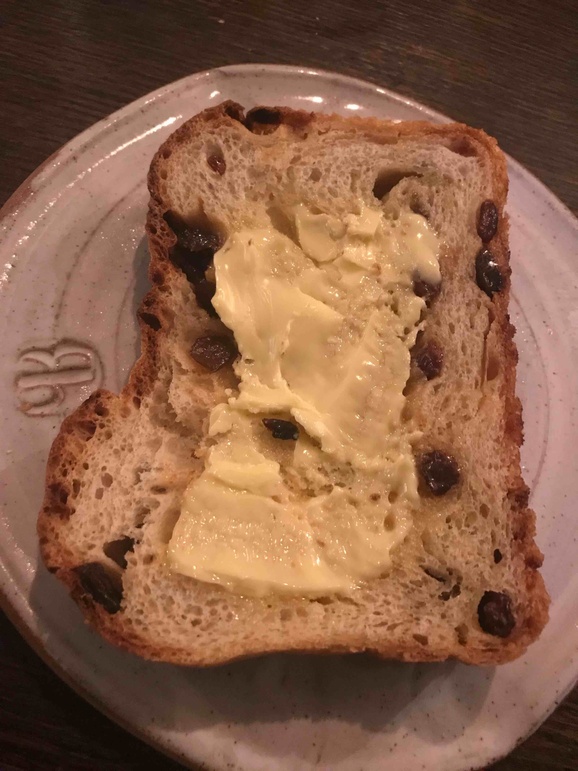