IT’S rare for ToM to promote a new bar with an image of its loo wallpaper but then every nook of retro-led Sammy’s demands to be Instagrammed. From its canary yellow banquettes to its vintage tellies and risque magazines to its Tretchikoff oils, think pure Sixties/Seventies kitsch overload. 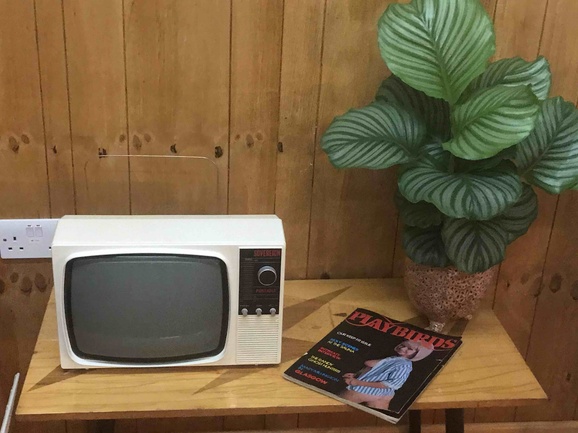 We went to check out the cocktails in this former chippy turned bar on Swan Street, but the smudged marker pen titles on our plastic polaroid drinks menu defied ordering. We settled for cans of Shindigger out of the fridge below the one boasting signature cocktail whole pineapples.

Sammy’s is, well, different. Determinedly hidden gem, it gives The Washhouse down the road in Shudehill a run for its money in determined non-promotion. At least, it has a hand-written sign in the window saying ‘COCKTAILS’. The word's out, mind, and the world is making its way to this oddball bar. 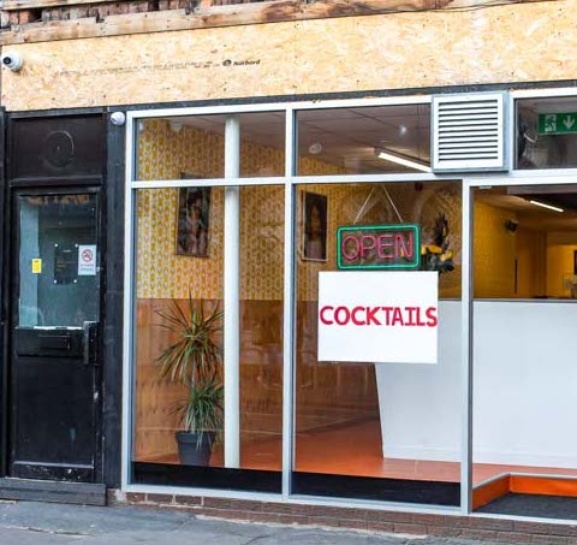 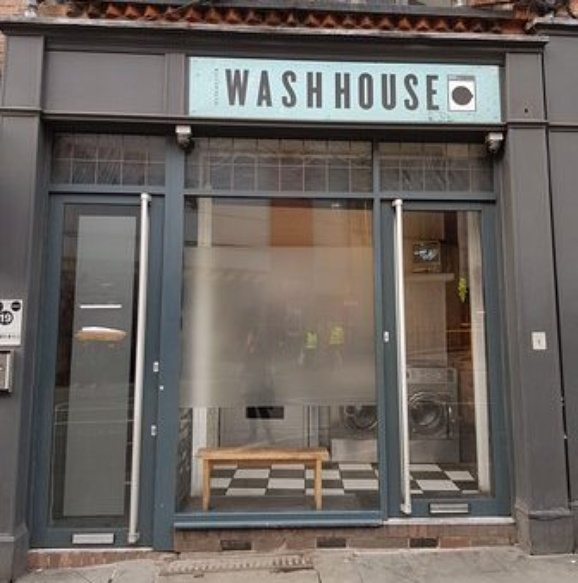 Yet this retro style statement is still a work in progress, owner Sammy Shonn told us. he’s eventually hoping to add a deli counter to accompany the likes of ginger mai-tais and lychee martinis. These are served from a glass-topped bar, its with vintage champagne flutes and cocktail glasses housed in a white Sixties drinks cabinet.

Sammy, 36, is a London restaurant scene veteran come home to his roots. He said in one interview: “It’s not supposed to be gimmicky. It’s just the vibe of a 1970s caff. I started out with a mood board and imagery of an old Seventies Wes Anderson vibe – and then went out and found old rolls of original wallpaper and wood panelling. I think the chairs are the best feature. I went for really expensive old school benches especially made for me in the colours I wanted and then went around picking really unique Seventies pieces. 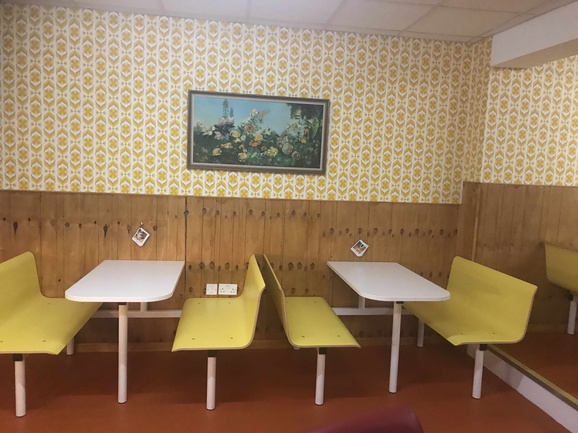 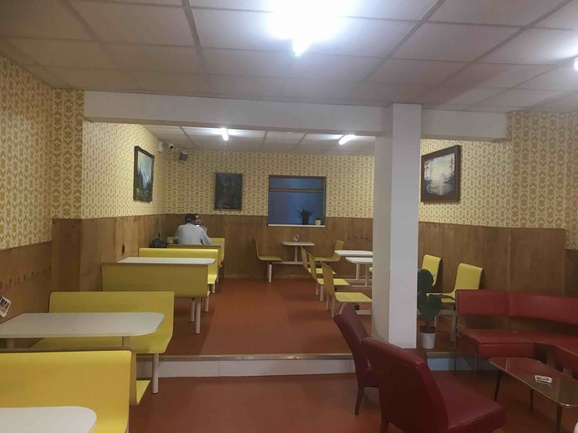 “I want to give people something you don’t always get any more – just making them feel really at home when they come in here. This place is like an extension of my lounge. It has got so soulless out there but here we are all about looking after people and so far so good. People have been coming in and saying they love the space and have never felt so at home.”

Certainly Swan Street has a welcoming feel to it these days with the likes of Sammy’s, fellow newcomer The Quick Brown Fox, Ciaoo Pizza, Mackie Mayor, Smithfields Tavern and The Rose & Monkey, alongside established destinations such as Band On The Wall and Bar Fringe.