Street food aces Shoot the Bull to take over Solita, according to Twitter

A TOP street food chef, who has worked under Heston Blumenthal and Tom Kerridge, is lined up to take over the two remaining Solita restaurants.

A Tweet from the group said: “We're delighted to announce that the award winning @ShootTheBullUK has taken ownership of the Solita Restaurants in Manchester. Your favourite dishes will be staying at Didsbury and NQ. Plus, you'll soon see the introduction of exciting new food created by Shoot The Bull!”

There is no indication whether the Solita name will remain when the Hull-based street food and events company moves in. Certainly expansion is in the air for chef/owner Chris Harrison and his team, whose roster of permanent restaurant sites increased this month with the opening of The Old House York to join Hull’s Old House alongside that city’s Shoot The Bull outlets at Hull Truck Theatre and Trinity Market and two Rotisserie & Grills  (at Atom Brewing, Hull and Sheffield’s Kommune food court). 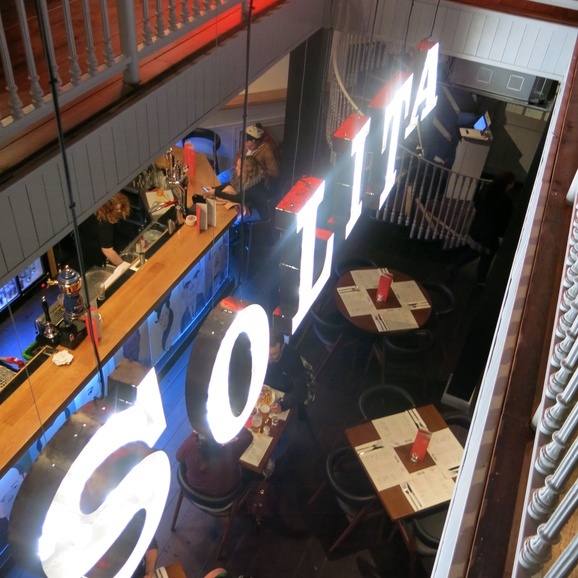 All share a Solita-esque dedication to meat but with less emphasis on ‘dirty food’ and jaw-testing  burger stacks.

Shoot The Bull have always defined themselves as ‘restaurant quality street food’. They were last see this side of The Pennines in November, when they guested at GRUB at Fairfield Social Club. Plaudits include winning the Northern heat of the British Street Food Awards 2016. Awards founder Richard Johnson declared their menu “the best food I’ve eaten all year." 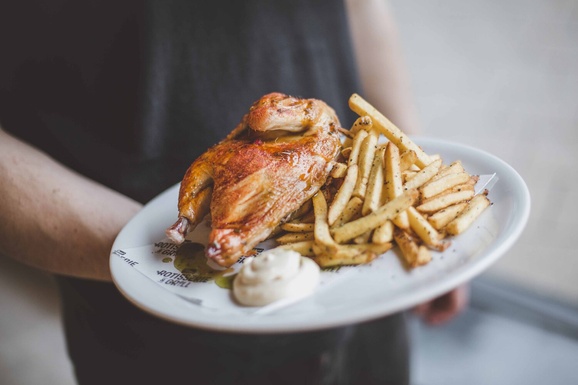 The idea for Shoot The Bull (in US parlance ‘a casual conversation) when Chris Harrison was head chef at Hull’s 1884 Dock Street Kitchen after stints working at Michelin-starred establishments The Fat Duck in Bray and the Hand and Flowers in Marlow under Heston Blumenthal and Tom Kerridge respectively , who remain his culinary heroes.

From the former he inherits a scientific approach, from the latter a ‘nose to tail’ respect for utilising ingredients. Expect a subtler approach than Solita’s then but vegan options aren’t likely to be paramount.