I AM an epicure. By that I mean I’m greedy and I’m boozy, despite regular  resolutions otherwise the morning after. I used to live in France where vegetarianism is a pernicious myth. Raw flesh (aka tartare) was my favourite dish – I once even ate it at Noma with large ants placed artfully on top (they tasted tangy). My favourite restaurants back home were The Mark Addy, proponent of nose-to-tail eating, and Hawksmoor, home of the steak. I was an intrepid carnivore, proud that I would eat literally anything.

That all changed in 2017 because, I (*whispers*) became a vegetarian. Nobody was more surprised than me. After my ‘conversion’ there  were fewer places on my map. This is not because most restaurants didn’t have a vegetarian (and maybe a vegan) option, but because few gave veggie food enough thought to make eating there a genuine pleasure. There were always places to get a hearty, healthy veggie meal – Earth Café, The Eighth Day Café and most curry restaurants. Only in recent years, though, has the situation changed. Now primarily a vegan, I can hardly keep up with the places serving imaginative plant-based food in a refined setting. Still I continue trying. Veganuary is not just for January. 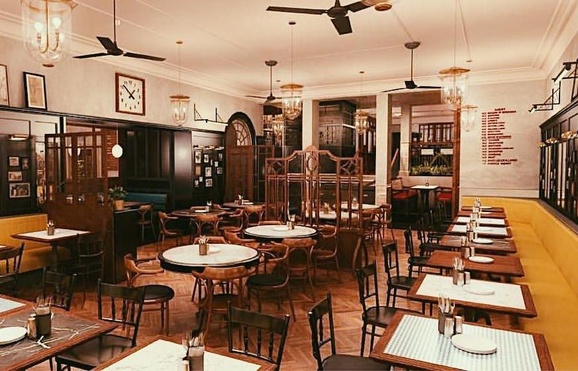 My favourite place to eat out in Manchester is… Dishoom. It’s a glorious place to go out for dinner. The Beaux-Arts building is stunning and inside it manages to be simultaneously cosy and opulent. Maybe those who actually went to Irani cafés in Bombay in the 1930s would disagree but I find myself transported there by the scent of incense on arrival, a perfect change of pace and time to enjoy a long meal with friends and family. Their options for vegetarians, vegans and alcohol-free drinkers are wide and inclusive, ironic given the exclusive nature of the building’s former usage (symbols of and nods to Freemasonry everywhere). The rules on the wall from an original Freemason’s café in Bombay forbids, “poisons, magical drugs or fights between cobra and mongoose’ and so instead I get my kicks from the Bhel and Okra Fries to start, followed by Chole-Chawal and Gunpowder Potatoes with an East India Gimlet or two. 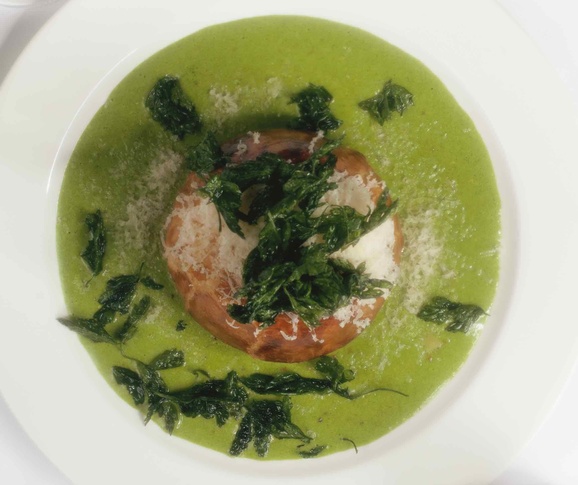 The best dish I’ve eaten in Manchester recently… There are two dishes I’ve had recently that I think about in my quiet and hungry moments. Totally delicious (a rare cheesy lapse) was the Potato and Comté Pie at Bistrotheque. The second was at an event at Patagonia [a screening of the film, Blue Heart, which exposes the damaging effects of dams and hydropower]. The ever-brilliant Café Marhaba in Back Piccadilly provided a vat of chana dal. On top of each bowl they sprinkled a handful of diced raw white onion and chopped coriander leaves and stalks. The bite of the raw onions cut through the chana and the softly-spiced feltiness of the chana disarmed the raw onion. I ate it with a can of Cloudwater IPA and it was simple bliss. 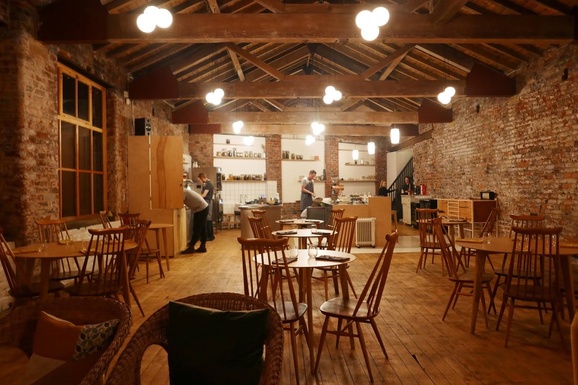 My favourite dining room in Manchester is… Dishoom is stunning. I love the stained glass windows, the décor and the decadence. However, it has to be Where the Light Gets In in Stockport. As a Stopfordian I’m excited about all the foodie goings-on in my home town. Pubs aside (we’ve always been good at those), Stockport’s food offer could have generously been described as a-little-bit-shit when I was growing up. How that has changed. The atmosphere WTLGI have created in an old coffee warehouse, enhancing the original reddy-orange brick and wood beams with good lighting, is very special. I was mocked mercilessly for waxing lyrical about the room’s ‘Scandi Vibes’ while enjoying a digestif by the log burner as the rain tapped on the windows. I’ve not been allowed to forget it. Forgive me, was mid-Hygge craze. 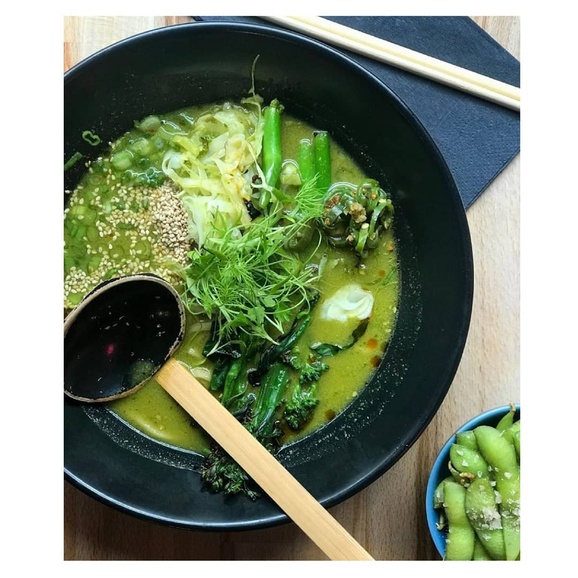 My favourite lunch spot in Manchester is... I love to have ramen at Cocktail Beer Ramen + Bun on Oldham Street. Maximum taste while being light and healthy. It stays open really late, too, so it is also perfect for when I finish late after a show and I'm looking for somewhere to eat. 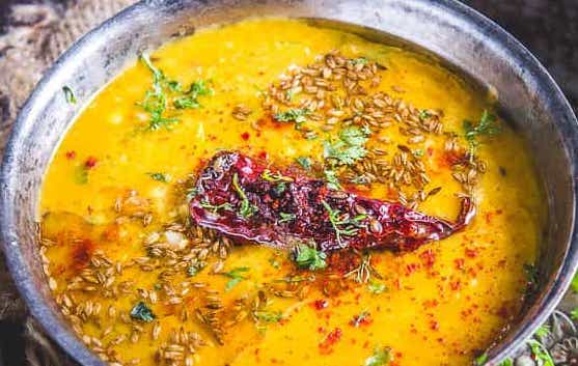 I’d be more than happy to live out the rest of my days in a post-curry fug. Maybe a tadka dal with peshwari naan. It could be from any of the following: Cafe Marahaba, Dishoom, Indian Tiffin Room, Akbars, Bundobust and Chaat Cart in Marple or Coriander in Chorlton for a takeaway. 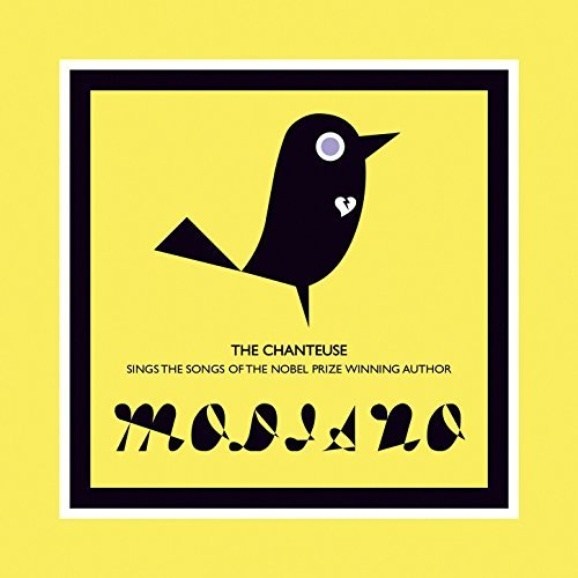 The Chanteuse (aka Stockport’s own Lucy Hope) is one of the UK's most devoted exponents of French chanson. Her latest studio release, entitled Modiano, was the first collection of lost songs written by Nobel Prize-winning French author Patrick Modiano, recorded analogue to tape in Toe Rag studios in Hackney with Grammy-nominated French producer, Dimitri Tikovoï (Marianne Faithfull, Portishead, Carla Bruni, Placebo). The Times Literary Supplement described it as ‘lush’.

Lucy performed her songs live and was interviewed on national and international French radio in Paris. Her latest single, La Complainte de Roland Garros, was playlisted by France Culture (France's version of Radio 4) and used on ITV coverage of the 2019 French Tennis Open. She also sings and writes as one half of The House of Glass and sings with Heavy Salad. Both bands are releasing albums in 2020.