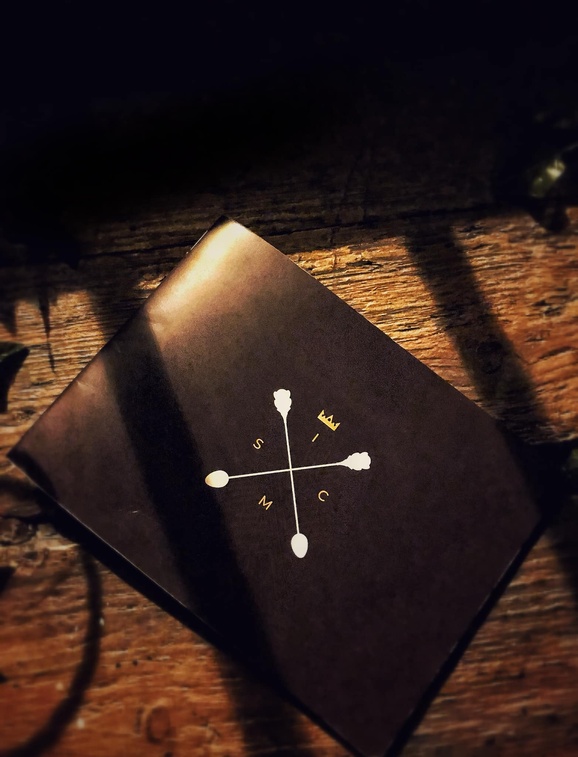 From 7pm until very late Wednesdays to Sundays it occupies the Jackson & Loyd Kitchen, a daytime cafe transformed from its previous incarnation as the Cafe Lloyd fish and chip shop. The front foyer, where once he deep-fat frier ruled, is now a separate, bijou spirits store, Tipples of Manchester, selling the best rums, gins and whiskies around.

That was our destination – in  search of Plantation Pineapple Rum for a party, We found it and the rest of this exclusive range. There’s obviously a symbiotic relationship between Tipples owner Greg Adams (main image) and SIC. The Plantation Five Year is used in a bizarre but yummy beer cocktail Nathaniel was concocting for that evening’s fun (between 5pm and 7pm the Code team have to transform the space into a bar). 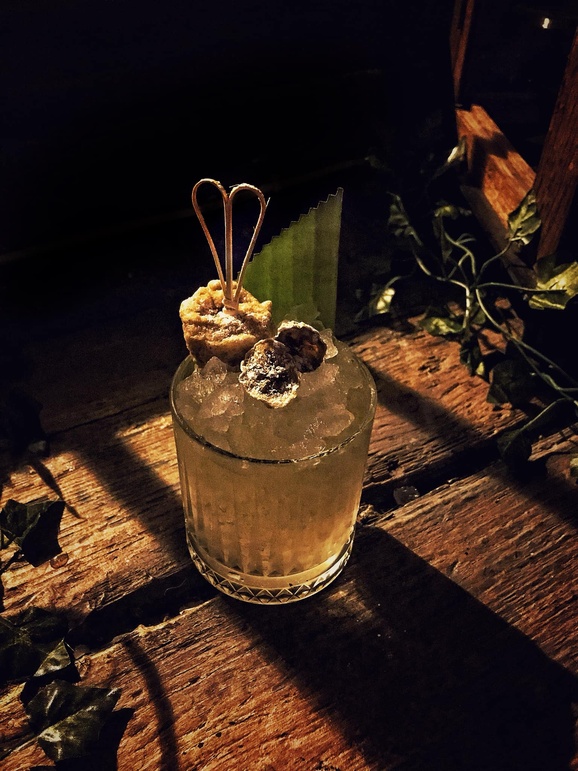 Each of their cocktails is given a Roman numeral instead of a name, so the Bitter Banana is XII with the rum joined by a hop infusion, liquorice tincture, sour banana citrus, anise and soda. All still less than bonkers until the garnish of dehydrated banana plus a hot-fried banana bonbon in a cinnamon and hops batter.

The realms of cooking and cocktails spill over in this entirely vegan operation, devoted sustainability . The bartenders prepare the bar snack menu. Expect BBQ jackfruit pot with mango salsa and sourdough sticks, BBQ cauli wings with aioli or rosemary flatbread with beetroot hummus. All this to a jazz-hop soundtrack 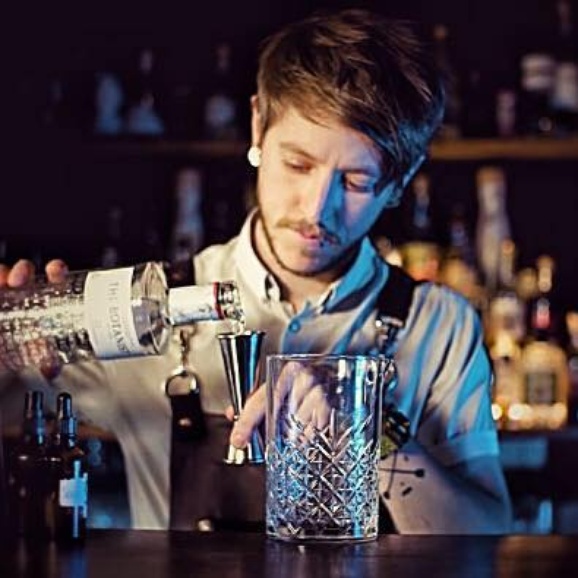 Nathaniel (above), whose bartending career has covered Hard Rock Cafe and a venture in Bowness on Windemere, aims to rampage into the World’s Top 50 Bars list. Tipple’s Greg Adams’ approach is more low key but fuelled by an intense knowledge of spirits from his recent role with Spain’s awesome Gin Mare and helping to set up Manchester House’s (sadly departed) ninth storey bar.

It doesn’t have to be Fever-Tree, he explained, as he poured us the perfect accompaniment to Mare, 1724 Tonic from Chile. It originates in the Andes on the Inca trail, where quinine was originally discovered. The name 1724 is no coincidence either, that being the height above sea level that the tonic water is made. 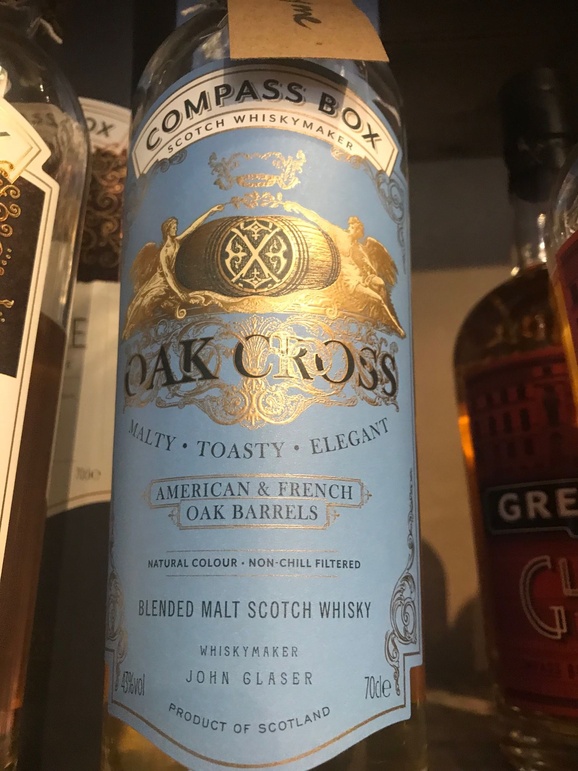 We didn’t have to ask Greg his favourite gin. What about whisky from his shelves. Compass Box Oak Cross for £48.50. It’s blended specially by whisky zealot John Glaser, and contains highland single malts like Teaninich and secret malts from the villages of Carron and Brora.

If you desire to delve deep in the spirit world we suggest you hot-foot it to Lloyd Street. In autumn when Thomas Dakin Gin open their new micro distillery and bar a few doors away this stretch will be a strong contender to become Manchester’s ‘Spirits Quarter’. For the moment it has two indie gems to treasure. ToM will drink to that.