WHAT is it with Bundobust and atriums? You think they’d be happy with that steepling window ceiling view at their first Manchester home in a basement off Piccadilly – blending Indian veggie food with the craftiest of craft beer.

Now the genius formula that began in Leeds and has since transferred successfully to Liverpool is set to step up a gear in a fresh Manchester space with an even better atrium and their own in-house brewery. We’ve been to see the new place, due to launch late May, and it’s a belter, located inside Bruntwood Works’ St James’ building on Oxford Street. 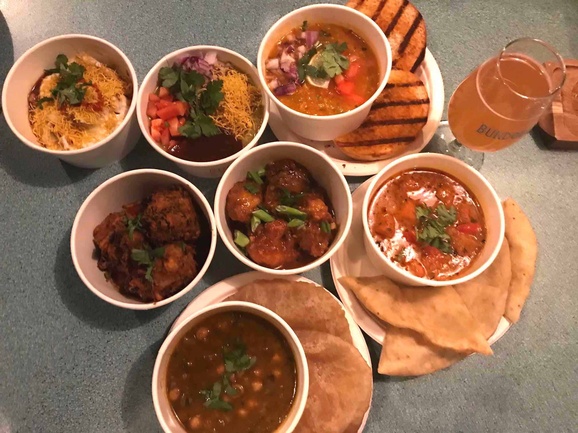 That spectacular Grade II listed property was purpose-built in 1912 as the Calico Printers Association HQ. At street level it is already home to a number of estimable indie food outlets. Bundobust will be on a different scale, transforming The Cartway in the bowels of the building into a 150 cover restaurant, bar and brewery.

As the name suggests this was originally the building road for horse drawn carts. More recently it has served as part of the car park. The new entrance will sweep down from Oxford Street into a space that will accentuate original engineering features alongside a craft beer bar, canteen style dining with the trademark menu of Gujerati small plate and NINE beer tanks. 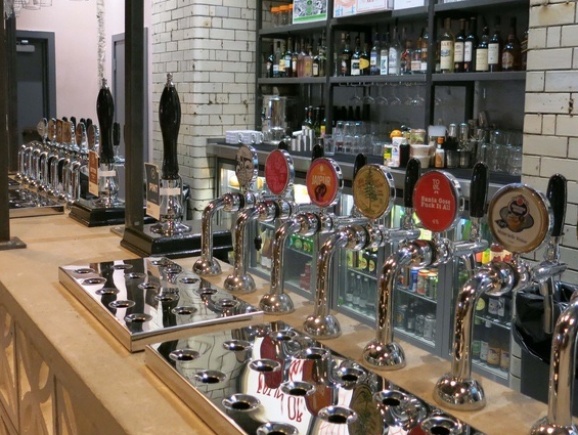 They’re already advertising for a head brewer, who will be responsible for a core range of Bundo beer, sessionable pale ales and a lager to match the spicy food but also for a roster of specials. There’ll also be regular collaborations with other breweries, including Manchester’s finest, and for the spring launch Mikkeler, the globally renowned Copenhagen ‘gypsy brewer’. That’s a major coup for Bundobust co-owners Marko Husak and Mayur Patel, pictured below, in the current building site. 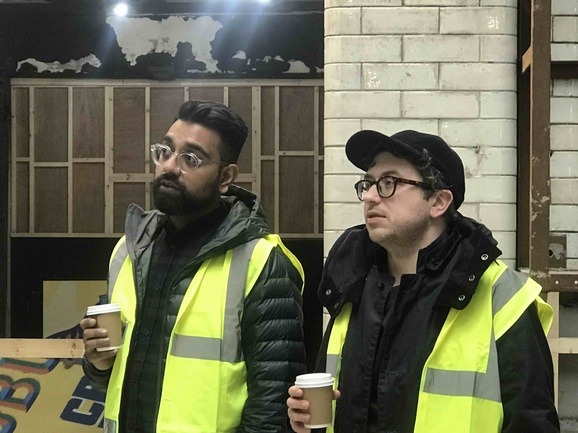 Marko told ToM: “The Cartway is an amazing space, and it’s the most ambitious and exciting project for Bundobust so far. It has so many amazing original features which we’ve retained and restored to incorporate into the new design. The similarities to our current Manchester site (the beautiful glazed white brick, and a skylight/atrium) make it feel like it’s a natural sibling – and there will be similar design cues – but this site will have its own unique look and vibe.

“Based on locals’ response to us in the past three years, we feel that Manchester is big enough to warrant two Bundobust sites, and Oxford Street is the perfect place, as a busy link between the student area and the city centre. There are plenty of amazing indies already (Gorilla, The Refuge, Leaf, Deaf Institute and YES), as well as offices, theatres, and hotels in the area. We’re excited to be bringing something new to the mix which complements the existing offering, and for this venue to be the birthplace of Bundobust’s brewery.” 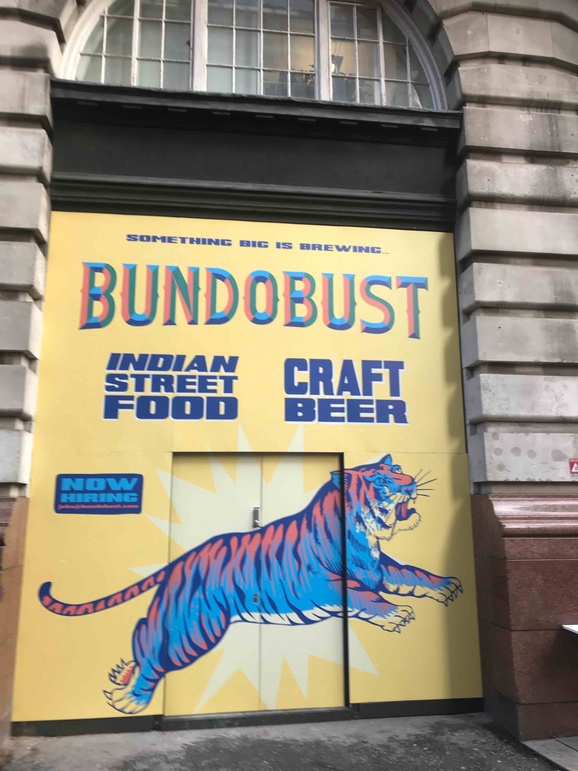 The building’s illustrious history also includes a previous incarnation as a theatre and music hall, which was home to the famous Tiller Girls and their infamous dance routines. It was acquired by Bruntwood Works in 2003 and is now part of their West Village neighbourhood on the junction of Portland Street and Oxford Street. It is home to various creative businesses in addition to coffee/music innovators Ditto Coffee and artisan sandwich bar Robert & Victor.

Bruntwood’s Director of Retail and Leisure Andrea George said: “We’re over the moon to be working with Bundobust on this transformation, which will add to the vibrancy of Oxford Road and further enrich the offering at this exciting and constantly evolving quarter of the city.

“We’ve been looking for the right operator for this fantastic space for some time. The character and original features of this building have incredible potential, which we know in Bundobust’s creative hands will be turned into an amazing concept.”

Pictured below, the Piccadilly atrium and the St James’ atrium. 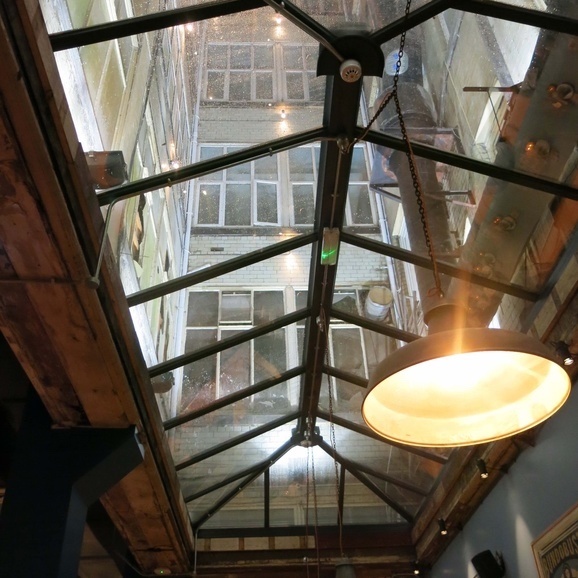 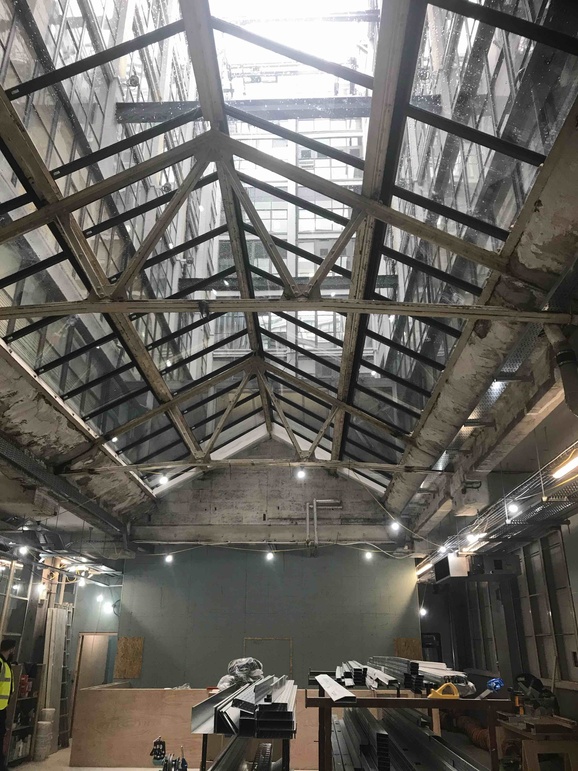