THERE’S a Dome thing going on for Tom Kerridge in Manchester. It’s less than six weeks until he launches his Bull & Bear inside The Stock Exchange Hotel. Under the great dome of the former Stock Exchange trading floor he promises “an approachable and social space, blurring the lines between elegance and informality”. 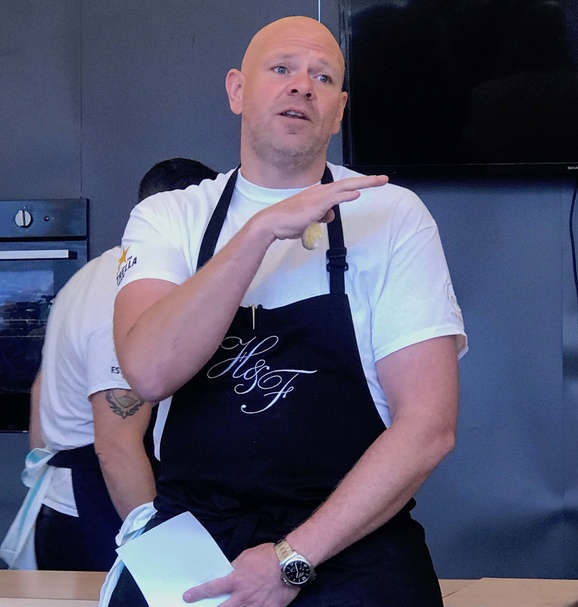 In the more makeshift Dining Dome at the Manchester Food and Drink Festival Hub in Cathedral Gardens his four course festival finale pop-up gave punters a foretaste of what’s to come on the B&B menu. ToM was there and was hugely impressed by mushroom ‘risotto’ Claude Bosi, potted Cornish crab with cucumber chutney and smoked paprika butter, fabulous fillet of Stokes Farm beef (above) with brisket stuffed Yorkshire pud, the amazing Hand and Flowers carrot (from Tom’s 2 Michelin star pub in Marlow) and horseradish cream, and beef suet sticky toffee pudding. 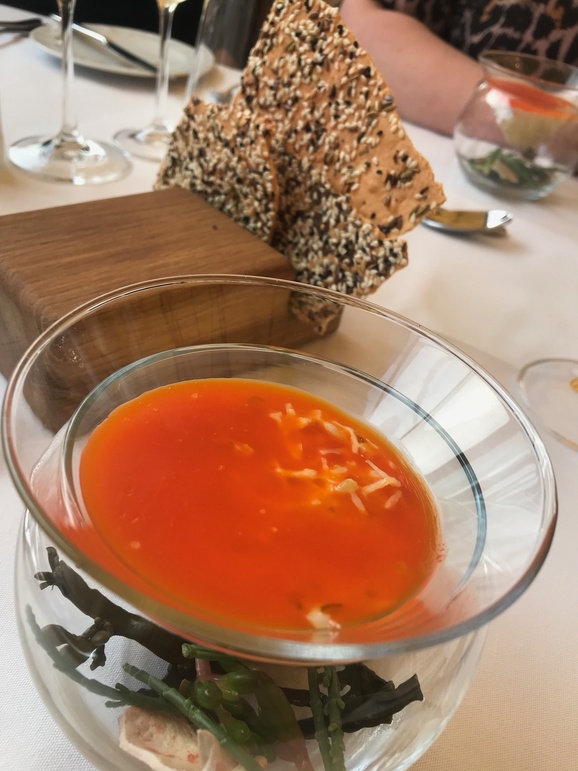 It was one of the pricier ticketed events at £75  a head for either of two sittings but, with ample wine, included was a generous highlight of the 22nd MFDF, which attracted over 65,000 visitors to the Festival Hub at its new location of Cathedral Gardens.

The UK’s largest urban celebration of culinary culture saw the likes of Tom Kerridge, Sam Buckley, Simon Shaw and Rachel Stockley create the most amazing dishes in the Dining Dome, while the whole region played host to some stunning events.

MFDF founding director Phil Jones said: “It’s been a great couple of weeks of really diverse events. Every year I wonder how it can get any better, but it does, so roll on 2020.” 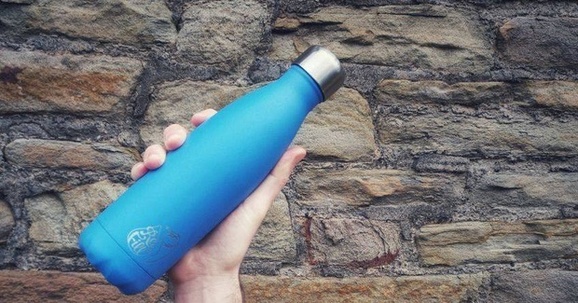 This year’s Festival was also the most sustainable with the specially designed MFDF reusable chilly water bottles virtually selling out.

The Stock Exchange will open on November 15. Booking is now open, including for The Bull & Bear and for two further food and drink experiences overseen by Tom and his team – The Bank, offering private dining experiences for up to 14 people, and The Vault, catering for private events for up to 120 people.

The Bar, too, is part of the grand design. Tom has been working closely with Hand & Flowers bar manager Anthony Pear, to design a cocktail menu that celebrates British distilleries, alongside a selection from Manchester breweries plus beer from Marlow-based Rebellion.