WHAT’S in a name? Altrincham is blessed with an admirable trio of restaurants rooted in Italian regional cuisines. The name of Puglian pasta masters Sugo means simply ‘Sauce’ while Neapolitan pizza and pollo palace Tre Ciccio translate as ‘Three Fat Men’, an ironic reference to its co-owners’ waistlines. 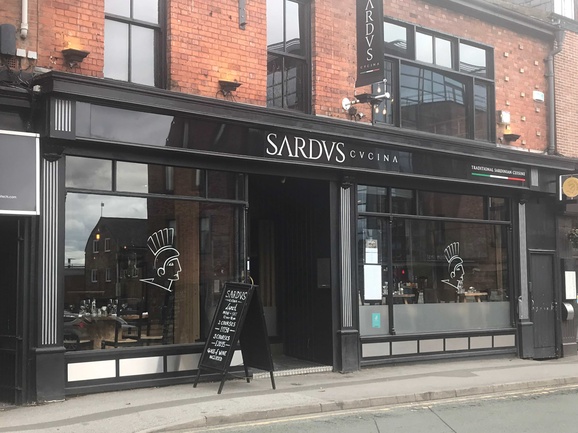 Both are first rate but we’re suddenly more fascinated by their rival, Sardus, a homage to an ancient mythological hero of the Nuragic civilisation (Sardinia). The restaurant’s wines from that sun-kissed island are equally heroic on the evidence of a previous tasting at their specialist Vinoteca in Manchester city centre. 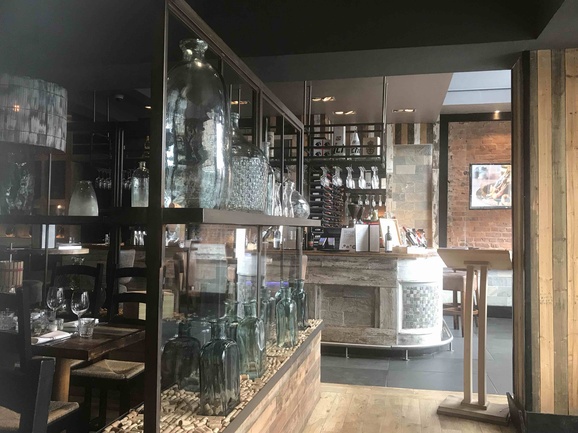 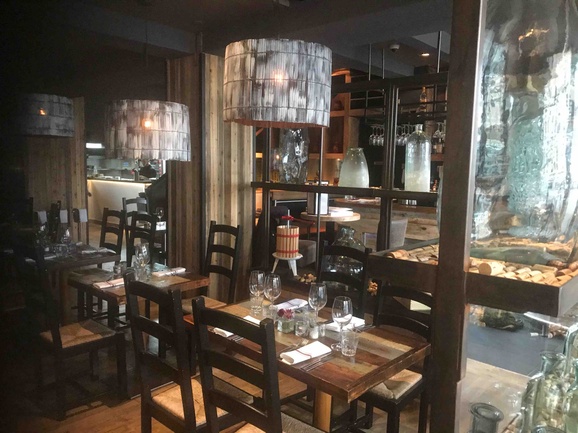 On the back of that beguiling introduction to Vermentino, Cannonau and many more lesser-know indigenous grapes we were invited down to the more food-centric (as the name suggests) Sardus Cucina on Ashley Road, formerly Bem Brasil, who own the Sardus brand. 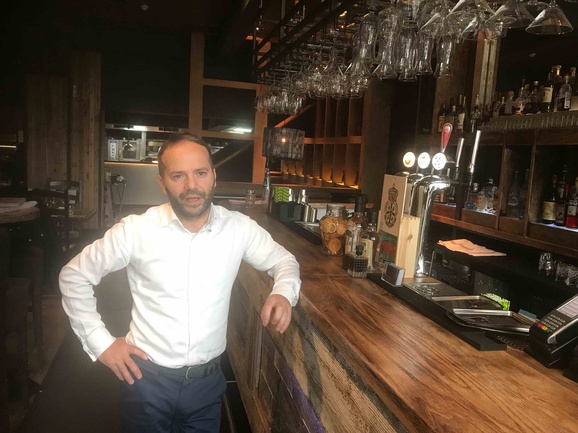 Two Sardinian exiles, once of Piccolino, Giovanni Testone (above) and Salvatore Sechi persuaded their BB boss there might be room in the market for a specialist Sardinian restaurant. They took him on a trip there, which must have helped. 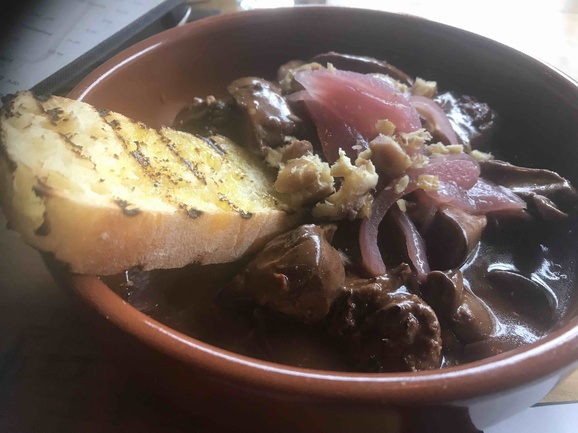 So does the cuisine stand up and be counted? On the evidence of a trio of dishes definitely. First up was Coratella (£8.50), chicken livers and chestnuts stewed in Vernaccia di Oristano fortified wine. It was rich and satisfying with a kind of Sardinian umami appeal. We should have asked for more of the toasted bread to sponge up the pan juices. 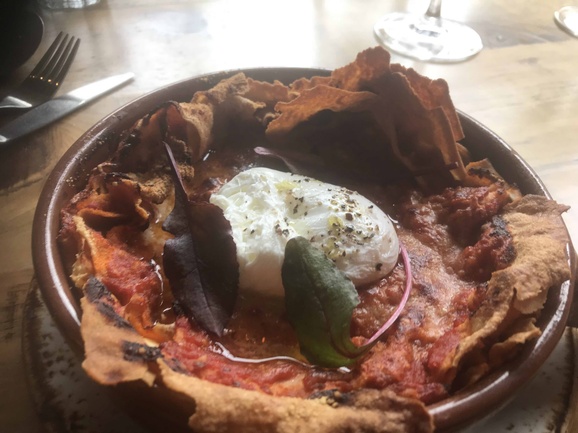 The frutti di mari – prawns, squid mussels – teemed among the fregola, a larger fluffier cousin of couscous, nuttier because the semolina base is toasted. The heady saffron flavouring the dish also came from Sardinia. Salvatore and Giovanni (pictured below in a playful social media shot) are equally impressive ambassadors for the island. We are thinking of emigrating. 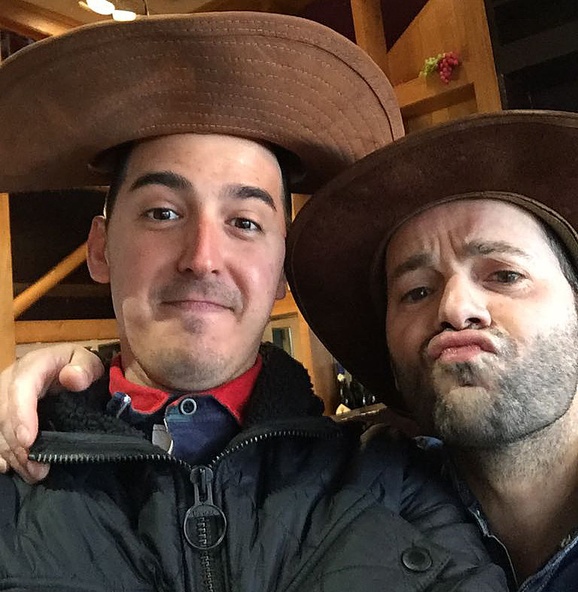