It’s pretty safe to admit that the Germans practically invented the modern Christmas, so where could be a better place to spend the long winter nights than at Albert’s Schloss?

As the nights turn cold and the lights burn brighter, Manchester’s own Bavarian Bier haus, has unveiled its spectacular seasonal offering, Wintermarchen (a colloquial term for the perfect winter’s day or dark fairytale.)

Albert’s Schloss will celebrate truth, beauty, freedom and love for with 7 Days of entertainment for the Wintermarchen season, including music, art haus performances, kabaret and all the usual Schloss shenanigans, complete with cook Haus, biers and cocktails.

Schloss’s festive decorations are up - including a gorgeous Christmas tree themed front door frame and they’ve launched an exclusive menu of seasonal drinks from decadent winter cocktails, spritzes and schnapps, to bier and beyond. 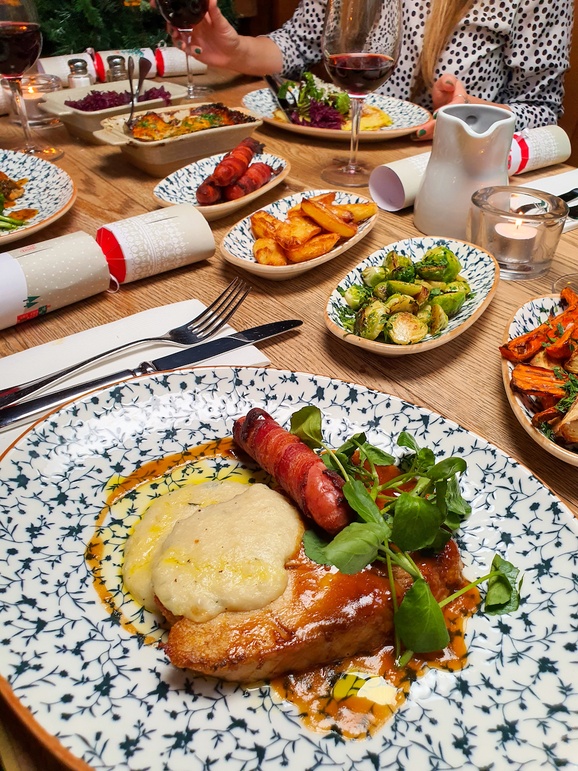 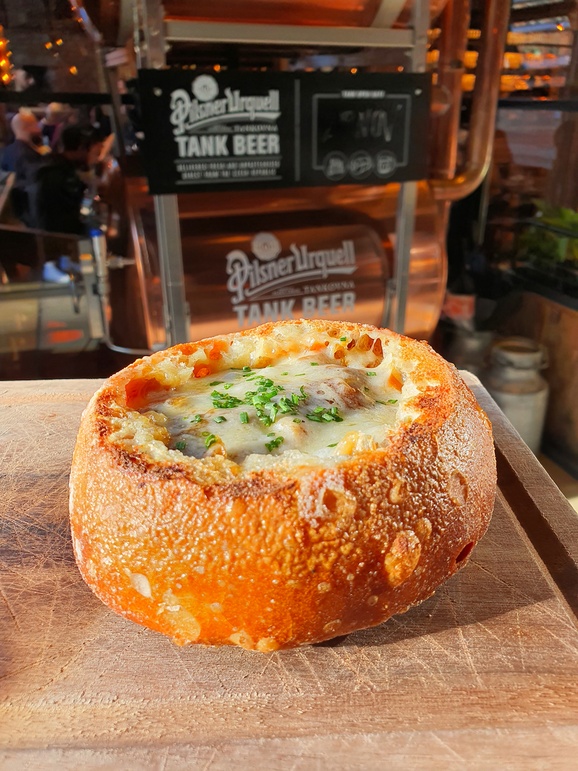 The Cook Haus has brought out a rustic winter menu, inspired by the mountain regions of Switzerland, Austria, Germany, France and Italy. 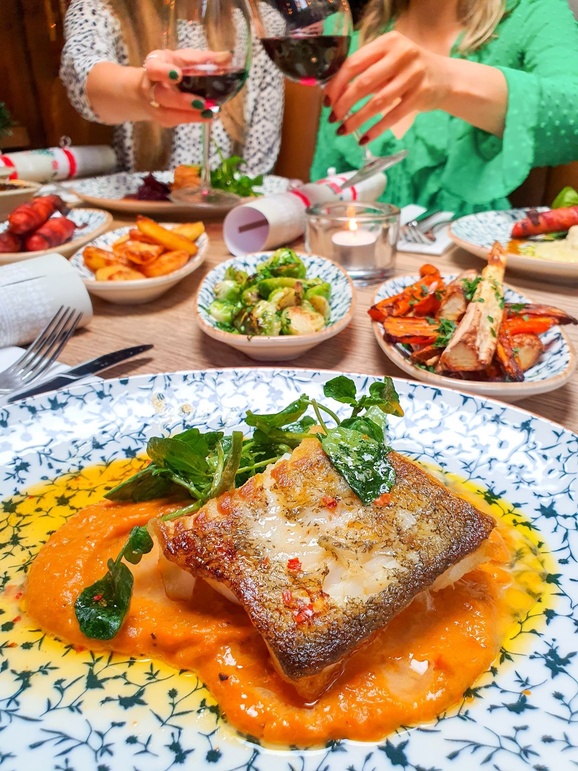 (To secure the Christmas party a non-refundable £10pp deposit is required. Pre-orders will be required at least 7 days prior to booking.)

And of course, Albert’s Schloss is just as well known for its entertainment. The Seven Days Of Showtime has been given a festive makeover; from Monday 22nd November, Albert’s Schloss will have early band performances every night of the week from the likes of Gillan Edgar, Ali Fabric, Sam Parry Trio, Yemi Bolatiwa, Retrospekt and many, many more.

Saturdays at Schloss just got even better, with entertainment now starting at 4pm and continuing through to the early hours to ensure this winter is a right proper knees-up and to make up for lost time. 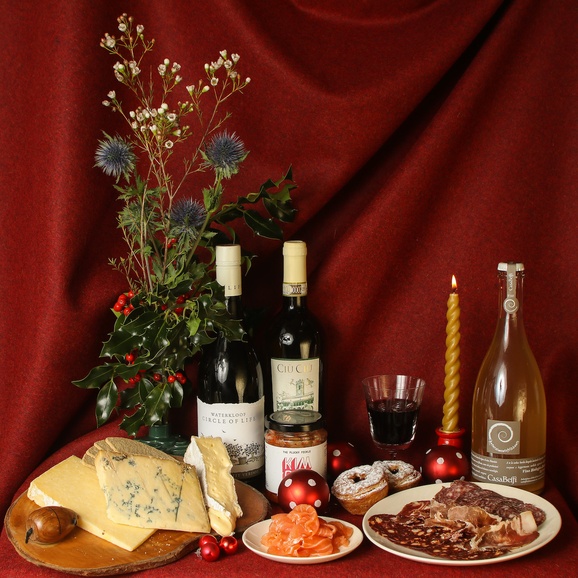