Why else would I be shunning a seminar on Yeast or the top secret pop up sampling in the cellars of the venue, Manchesters Victoria Baths? Why else, tasting glass wobbling in one fist, would I be devoting my session to photographing beards.

As with the vast range of beers dispensed from 180 pumps across six rooms over four days, there were some fascinating specimens on hand or rather on chin (check out the  selection at the end of this report and note that contrary to stereotypes they are not accompanied by prodigious paunches). 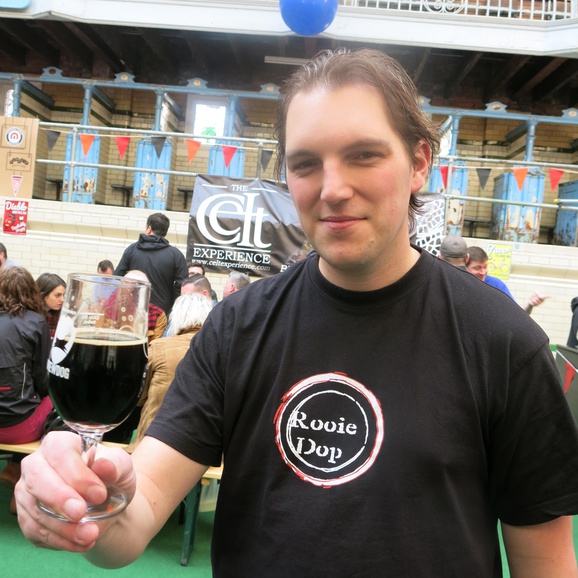 The Back To Black (nothing to do with Amy Winehouse, just a very dark beer) was one high point of a visit full of them, a complex fusion of hops and Brazilian coffee made by the Rooie Dop brewery from Utrecht in the Netherlands, which has only been in operation two years.

It was recommended by the open-minded John Clarke, editor of South Manchester CAMRAs excellent Opening TImes magazine, in the pages of which rages the debate whether craft beer from key kegs,not cask, can qualify as real ale. 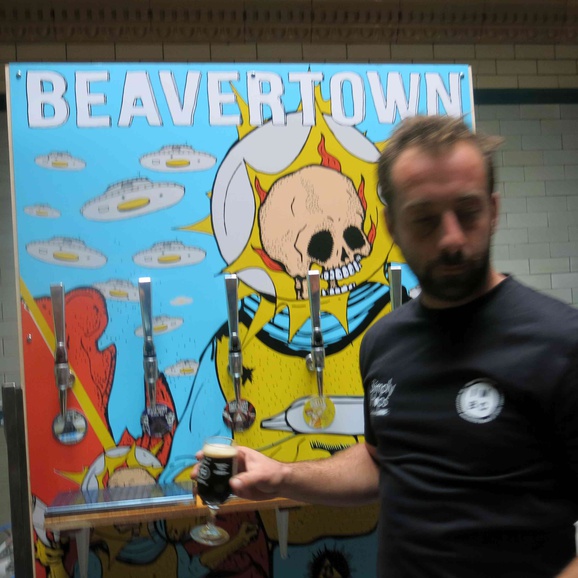 Visit IMBC and that debate just seems irrelevant. The new craft brewers are pushing the boundaries, experimenting with all beer types. Take East Londons Beavertown. At their stand in the Turkish Baths I sampled Earl Phantom, a 3.6 per cent lemon-ice tea sour beer alongside their Blackberry Gose fruit beer (I preferred the latter). Both are food-friendly, neither is remotely like an English bitter. 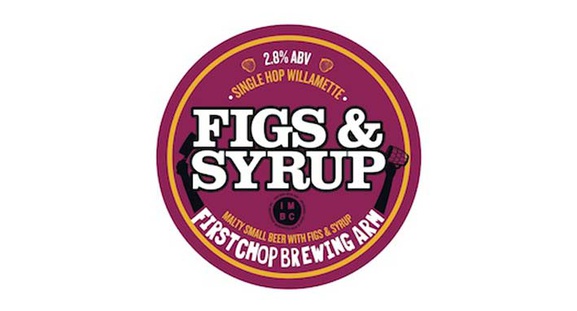 Not that our local brewers were sticking to tradition. Salfords First Chop were using IMBC to launch three new beers Caramel IPA, Figs & Syrup and Joe, which will all soon be available on draught and by the bottle nationwide.

First Chop Figs & Syrup is a small brunette extremely low alcohol (2.8 ABV) beer, single-hopped with Willamette hops and brewed with figs and molasses added to the boil; the Caramel IPA (5.2 ABV) is brewed with three classic US hops, four malts and a big dose of unrefined sugar to give a rich, caramel coloured and powerful IPA; Joe is a cold-brewed coffee IPA made using natural process Ethiopian Dumerso coffee, sourced from Manchesters Passion Fruit coffee roasters. There must be something about beers affinity with coffee! Ditto with beards. 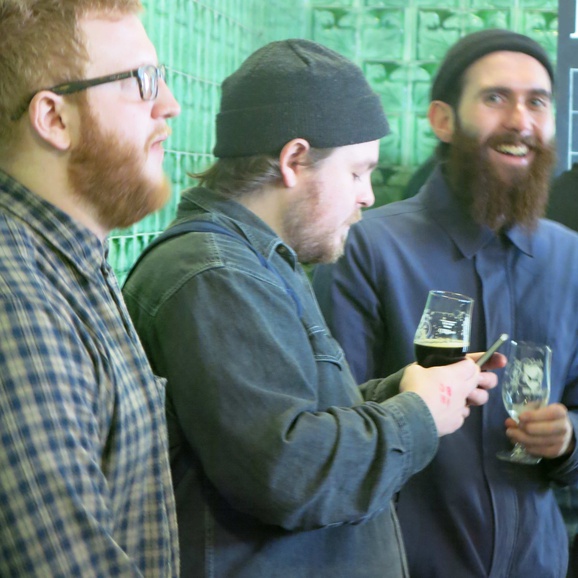 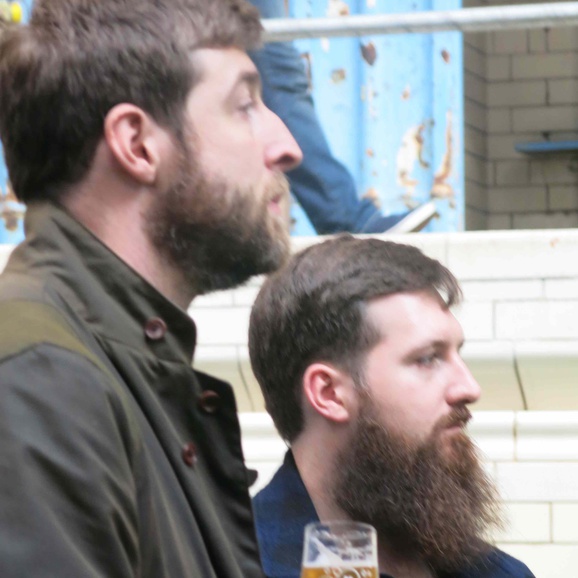 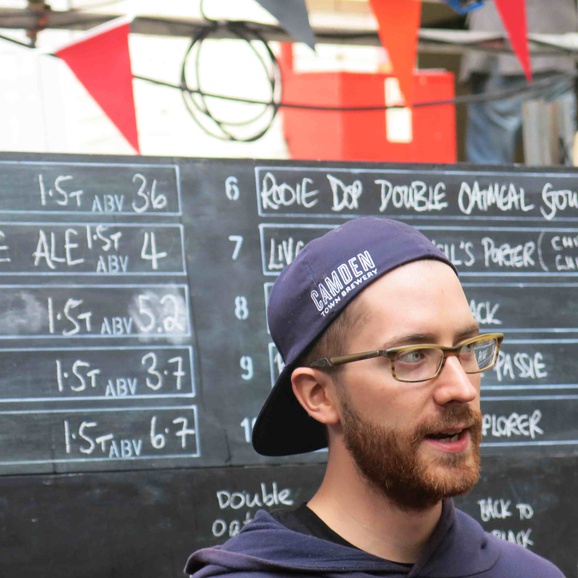