Get your glad rags ready because London’s contemporary Latin American concept MNKY HSE has announced that it is to open a venue in Manchester this Autumn. Work is about to begin on the high-end music-led restaurant and bar’s second UK site which is coming to Lloyd Street this September. It will be taking over the site formerly occupied by Red’s True BBQ and Allotment vegan restaurant.

MNKY HSE’s flagship restaurant (it’s pronounced ‘Monkey House’ but they’ve dropped a few vowels) has attracted a host of high-profile celebrity guests since its launch in the heart of Mayfair in 2016 and has since expanded across the Middle East with sites in Doha and Ryadh. 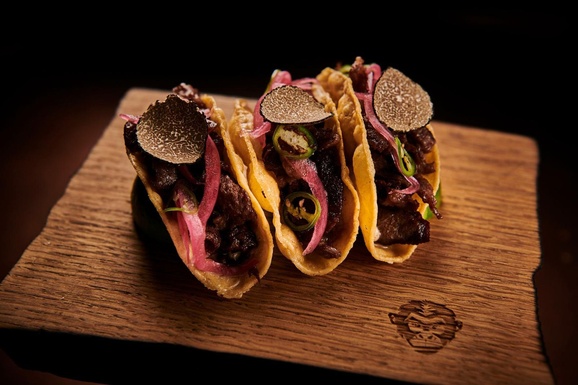 Mirroring its London success, MNKY HSE Manchester will offer a range of extraordinary cocktails, an extensive wine list and an exceptional food menu from day-to-night alongside a carefully curated programme of live music.

"We are very excited to bring the MNKY HSE brand, energy and family to Manchester, adding to the growing number of exclusive brands coming to the city,” says co-founder Boris Kofman. “Manchester was always on our radar in our expansion plans and we look forward to launching later this year." 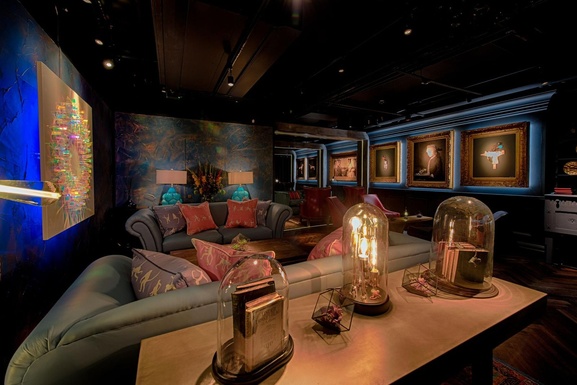 The new 102-cover restaurant will surround a central bar and will feature an open kitchen as well as a prominent DJ booth. The interior will involve a multi-sensory design and lighting experience creating a flawless rhythm that evolves throughout the day. 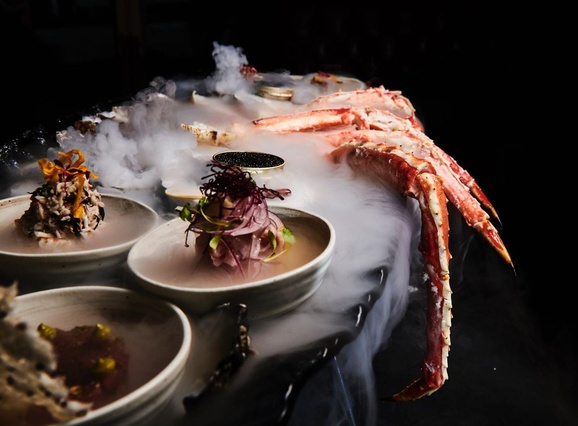 They might also be bringing what could be the most expensive dish in Manchester, as the MNKY HSE Extravaganza Luxury Platter will set you back a whopping £1000 in Mayfair – although the new Manchester menu hasn’t been confirmed yet. For that you can dine like an oligarch with Oscietra Caviar, Kamchatka King crab legs, signature ceviches, Ostra Regal Oysters, crunchy tacos, sushi selection, plus a selection of salads and condiments. 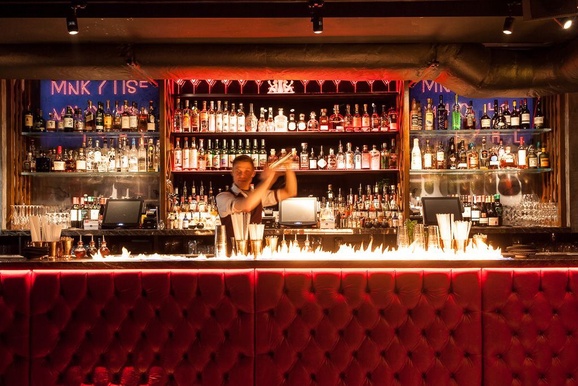 The MNKY HSE cocktail menu has been divided into MNKY Masterpieces, Crème de la crème, MNKY Florals and drinks infused with CBD along with an enormous range of premium spirits and a smaller selection of wine and fizz.

“We are delighted to bring MNKY HSE to Manchester” says investor Tom Curle. “The brand has already established a fantastic reputation in London and the Middle East as the place to be seen, whilst providing exceptional food and entertainment.” 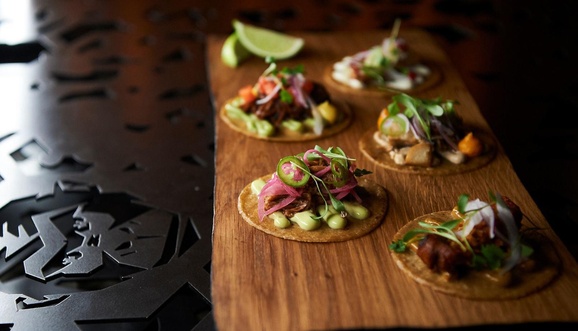 MNKY HSE Manchester will open on Lloyd Street in September 2022. To find out more visit www.mnky-hse.com and follow @MNKY_HSE