The first traders have been revealed for New Century Hall, the city’s new events, music, food and drink destination in Manchester’s NOMA district.

As part of its £10m transformation, New Century will become home to a hub for independent food traders with its ground floor kitchens and Adam Reid is amongst first traders announced with his exclusive new concept: The Butty Shop. 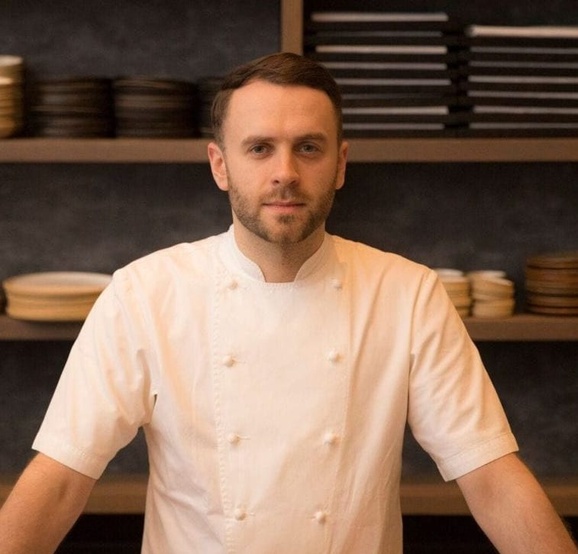 The two-time Great British Menu winner and chef patron at The Midland Hotel’s prestigious restaurant, The French, will be bringing a more casual concept to New Century. The Butty Shop aims to bring the British butty back to life; classic Northern flavours built on the memories of childhood visits to the bakery. Focusing on well-sourced, top-quality ingredients, the specialist sandwiches will be available for breakfast, lunch and dinner. He’ll be accompanying these with classic British bakery sides including pickled eggs and potato salad. 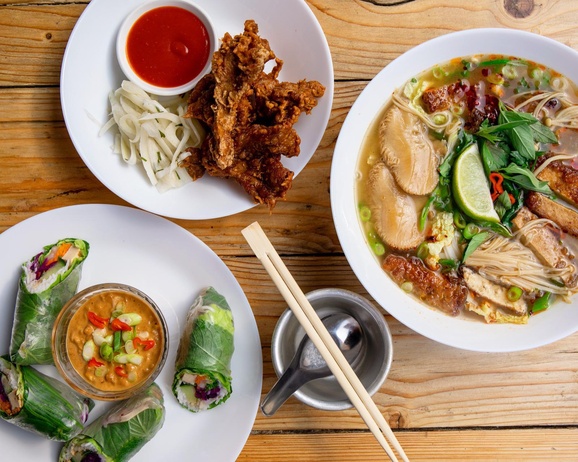 2021 British Street Food Awards ‘People’s Choice’ winners, BaoBros23, will be bringing their bao buns to Manchester for the first time. Starting off as a pop up food truck at Riverhead Brewery Tap in Marsden, Daniel Woodhead and his father Iain have combined their talents to bring Asian-inspired cuisine with a touch of nostalgia to the North of England. Using sustainably sourced produce with a low-waste focus, this experimental team makes innovative, weekly changing bao buns, loaded fries and desserts with Asian inspirations. 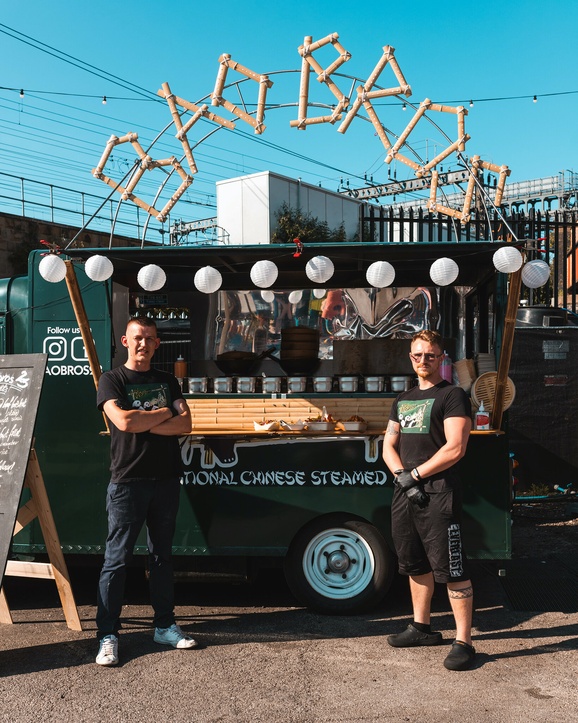 This exciting culinary talent will sit alongside local beers, wines, a creative cocktail menu and artisan coffees, teas, juices and smoothies. The space is being designed to inspire creativity and collaboration - a meeting place where the best food, drink and ideas flow. New Century will spill outside onto Sadler’s Yard for al fresco dining, drinking and regular events.

The remarkable Grade II listed building will be reimagined as a new social destination spread across three floors, all of which will focus on nurturing talent, developing skill sand creating new opportunities. Each aspect of the New Century ecosystem will complement one another with talent, education, live events and hospitality industries coming together to create an exciting new community for Manchester. 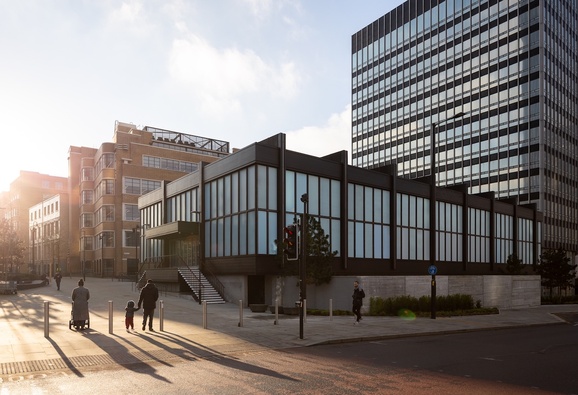 The venue is located between Victoria Station and Shudehill, right at the heart of one of central Manchester’s best-connected areas, the 20 acre NOMA neighbourhood.

New Century is expected to open in Summer 2022.