With Veganuary now in full swing, green quarter staple GRUB, are hosting the ultimate vegan feast at the end of the month. For those of you celebrating plant power this January their vegan food festival is the perfect way to see out this all-green period. 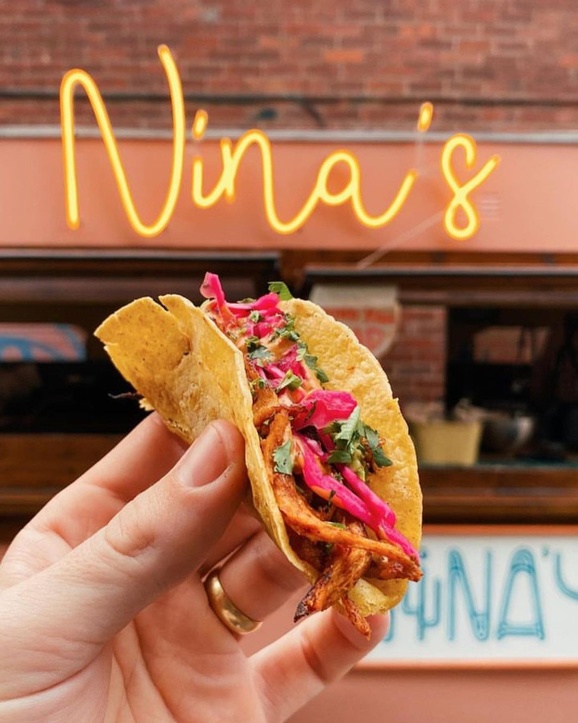 Returning for the sixth year running, the GRUB Extraveganza celebrates all things plant based and will be taking place on the 27th – 29th January 2023. During this period GRUB will be opening its arms to some of the UK’s very best vegan street food traders, such as: Seitans Kebab, Ninas Taco Truck, Desert Island Dumplings & Marley’s Pizza.

For those craving a guilt free sugar rush, we’ll also be graced by the presence of That Vegan Bakery as well as Drizzle City Cakes who’ll be supplying a range of delicious vegan bakes 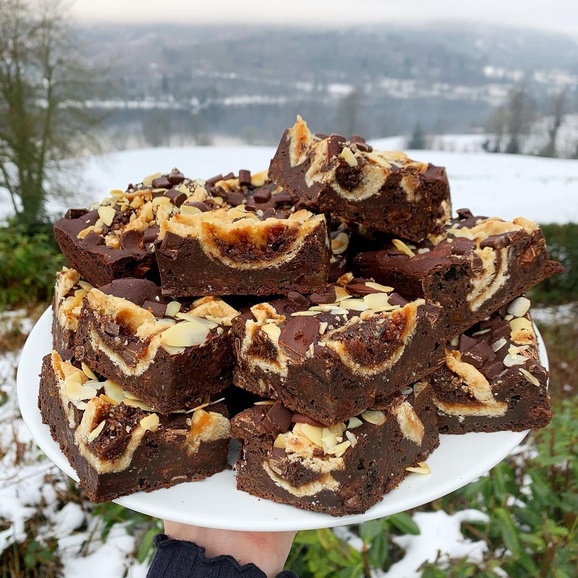 The festival itself will run over the following times:

Best of all, the event is completely free to attend however if you are planning to attend the Vegan bottomless brunch the tickets start from £20 and there will be two sittings at 12pm and 2pm (read more here).

Finally, alongside the vegan feast you’ll be able to find Alchemic Coffees’ pop-up bar serving their range of specialty teas, coffees, hot chocolates and mulled wines. Alongside this, they’ll be a 100% vegan bar serving wines, spirits, cocktails, soft drinks as well as selected beers from a host of local vegan breweries.

Veganuary has really brought the best out of Manchester’s vegan traders and GRUBs Extraveganza is the perfect way to amalgamate a selection of the vegan food scene’s best and brightest. Alongside a few drinks and GRUBs effortless vibe, you’re in for a perfect end to Veganuary.

Keep up to date by following their socials.