If you like beer and food, you’ll love this new brewery supper club

Manchester Union Brewery is launching a series of monthly supper clubs where each course has been designed to match perfectly with one of their beers. 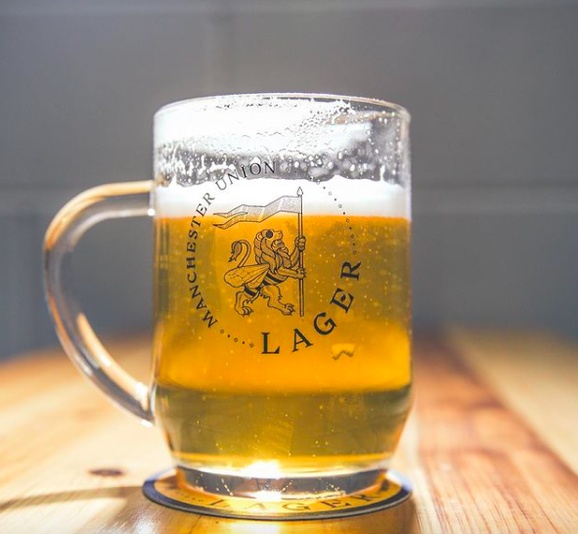 Based in the taproom that neighbours the brew house, the union will be serving menus from a new guest chef each month from 6:30pm to 10pm.

The first event will take place on Thursday 26th August with a Brazilian menu created by renowned chef Caroline Martins. Caroline spent over a decade working as a plasma physicist before giving up a scientific career to pursue her lifelong dream of becoming a professional chef. 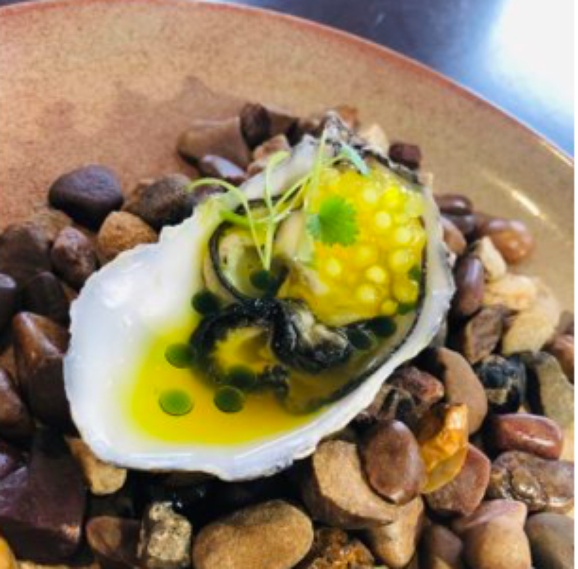 As a former competitor on Masterchef Brazil and a graduate at the esteemed culinary school Le Cordon Bleu, she has been relentless in her hard work, fuelling her passion with experience at Michelin-starred restaurants; Kitchen Table at Bubbledogs, Trenkerstube at Hotel Castel, Galvin La Chapelle and Pied à terre. With her focus now being the introduction of Brazilian cuisine to the UK, this exciting event is guaranteed to be a memorable experience for guests lucky enough to secure a ticket.

Called ‘Sao Paulo’, the menu will boast a series of dishes described as modern Brazilian-British fusion inspired by flavours from Caroline’s home country. 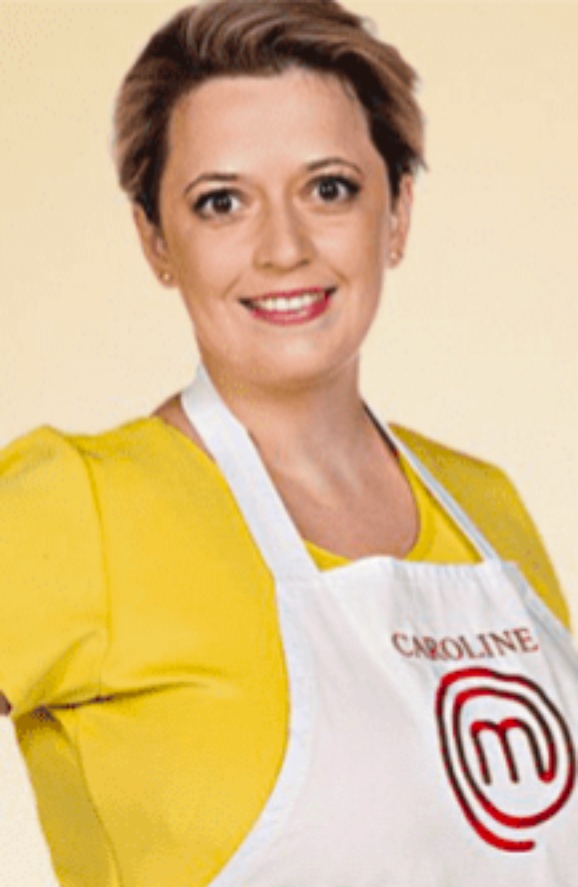 The main dish will be Moqueca, a Brazilian seafood and fish stew which will include native lobster tail and Cornish prawns served with bread and butter. This will be served with Manchester Union Altbier and a house-made brioche bun with Calabresa (Brazilian Smoked Sausage) and a beef-dripping and rosemary ‘candle.’ 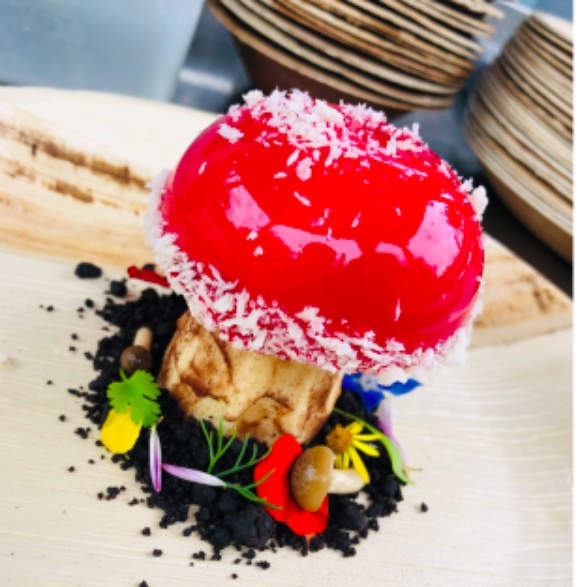 Tickets are available on Skiddle at £45pp (plus booking fee) and will include a welcome drink, starter, main, dessert and two sharing plates carefully curated to beers from the brewery which will match each dish. With award-winning lager available all evening, guests are also able to buy additional drinks.

Spaces are limited so tickets need to be booked in advance.