Is London’s Boxpark setting its sights on a move into Manchester?

In a recent post on LinkedIn, Mike Ingall, chief exec of Allied London, let slip that Boxpark, the London-based concept constructed out of reconstituted shipping containers, is looking to open in Manchester in 2022. 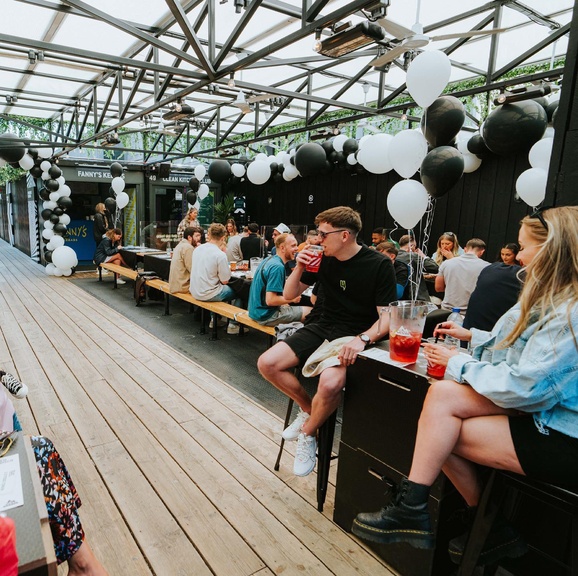 Boxpark opened its first site in Shoreditch in 2011 offering a base for an eclectic mix of independent street food, retail and entertainment operators. The idea caught on and Boxpark subsequently launched further dining and shopping sites in Croydon and Wembley.

Boxpark was also the inspiration for Bruntwood to open Hatch under the Mancunian Way on Oxford Road, in 2018, which has successfully hosted a number of independent food traders, bars, retailers and events. 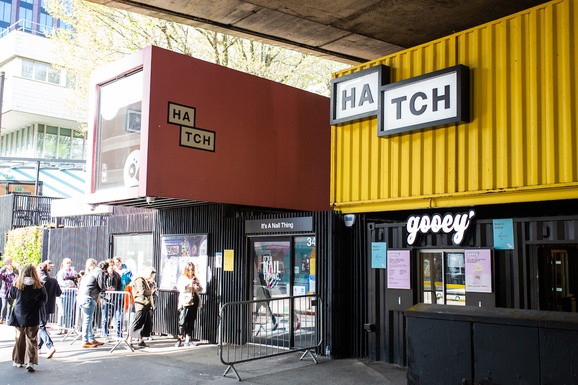 Now the London leisure operator is aiming to launch its first site outside the capital and has been hoping to agree a lease on the 30,000 sq ft Albert Shed on the corner of Water Street and New Quay Street by the River Irwell, which was the site of the former ‘Albion Market’.

Although Boxpark have yet to publicly confirm the decision, according to Ingall, they are aiming to open in Manchester in the summer of 2022.