The Pilcrow at NOMA, otherwise known as ‘the pub that Manchester built’, is to be taken over by Cloudwater. 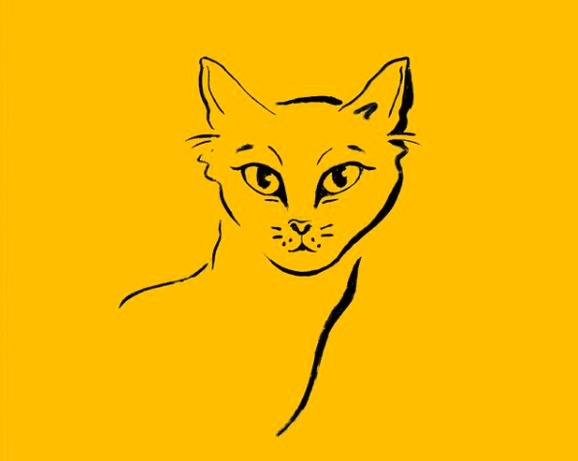 The Pilcrow opened in early 2016 with the aim of linking artisan craftsmen and a combo of local beer royalty Common & Co (of Common, Nell’s Pizza, Port Street Beer House, IndyManBeerCon, That Summer Beer Thing, The Beagle etc) and Cloudwater Brewery. The former helped to build it, the later ran the bar.

Highly regarded local maker Joe Hartley headed a team of volunteers trained specially for the task in traditional skills such as woodworking to create bar furniture and beer pump handles. Cloudwater will once again be rallying the local community with a new series of creative workshops to help with the fitout. 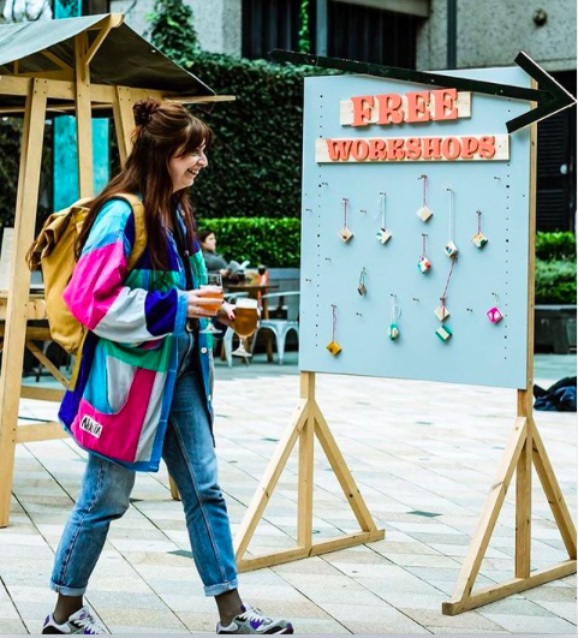 Common & Co, who have a lot going on at the moment, including building Cornerstone, a new modern pub at Kampus, had decided not to renew their lease on the site. Instead, Cloudwater have agreed to take on the project and will reopen the 200-cover space and outdoor terrace as Sadler’s Cat at the end of July.

A message from the Common & Co team on Instagram says:

“We’ve had 5 incredible years at The Pilcrow, but our role in the stewardship of the pub has come to an end. From the moment we and our friends at @cloudwaterbrew first opened the doors to this beautiful building, it has been a joy to craft a community around @sadlersyard. Over 500 volunteers contributed to the build, and we hope that we’ve honoured the work put in by those people during our time in charge."

It continues, "“There have been several factors that have made this decision necessary for our business: uncertainty within the hospitality industry, along with the extra energy and commitment needed to sustain any bar. With a new site of our own (@cornerstonemcr) launching soon, and our teams already operating at capacity at @common_bar, @portstreetbeer, @beaglesabout, and at @nellspizza, we could find no way in which we could invest the amount of time and money that would be needed to re-open The Pilcrow fittingly before our lease was due to come to an end in Sept 2021.

“This announcement is bittersweet - bitter because it is always difficult to say goodbye to something that so much love and effort has been poured into, a place that will always hold fantastic memories for everyone involved." 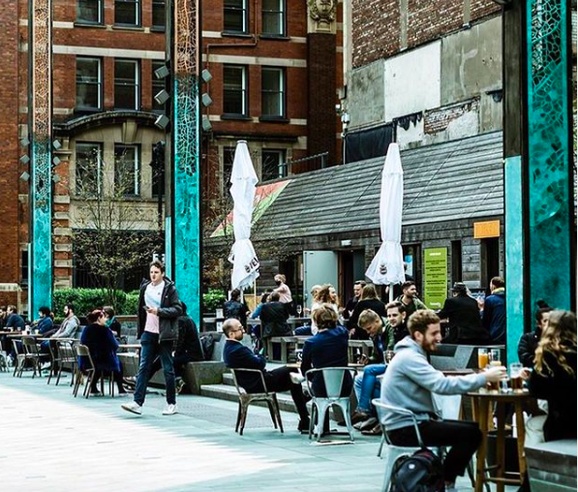 The new community pub will serve a range of local beers and natural wines. Later in the year a large, glazed structure will be added to offer outdoor shelter over the winter months. This will eventually be repurposed as a city centre community growing project to support the project’s sustainable message.

Popular street-food operators Wallace and Sons will be providing the food with a menu that promises to be significantly plant-based, including bao buns and other globally inspired vegetarian dishes.