Nutter’s Rochdale to close for good after 28 years

Award-winning family-owned restaurant Nutter’s in Norden has just announced that it will be closing its doors later this month. The independent venue has been a huge success in putting Rochdale on the food map, mostly as a result of the irrepressible energy and talent of its chef patron Andrew Nutter. 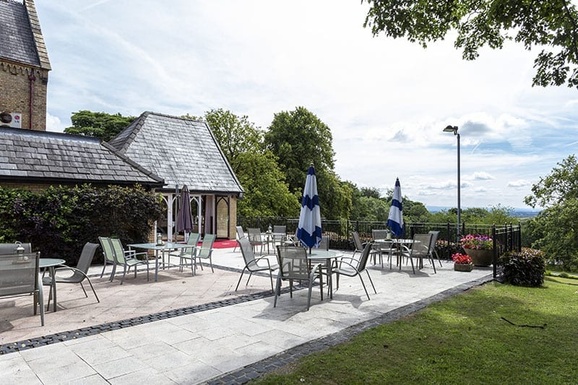 The restaurant first opened back in 1992 as ‘The French Connection’ on the former site of the New Inn pub between Norden and Edenfield, when Andrew was just 21 years old. Thanks to support from his dad Rodney and his mum Jean, the restaurant went from strength to strength. Andrew also began to appear on television and publish cookery books which helped to bring people to the restaurant. After two years they decided to rename the restaurant Nutters.

After ten very successful years at the original site, they decided to relocate somewhere larger, so moved further down the road to Wolstenholme Hall.

The remote rural restaurant was set in six and a half acres of countryside with its own helipad. The Gothic-style manor house continued to serve innovative modern British dishes and began to cater for weddings and events. People used to flock for miles for Nutters themed birthday events, St George’s Day celebrations as well as significant annual days like Mother’s Day and for the particularly impressive fireworks displays on Bonfire Night and New Year’s Eve. 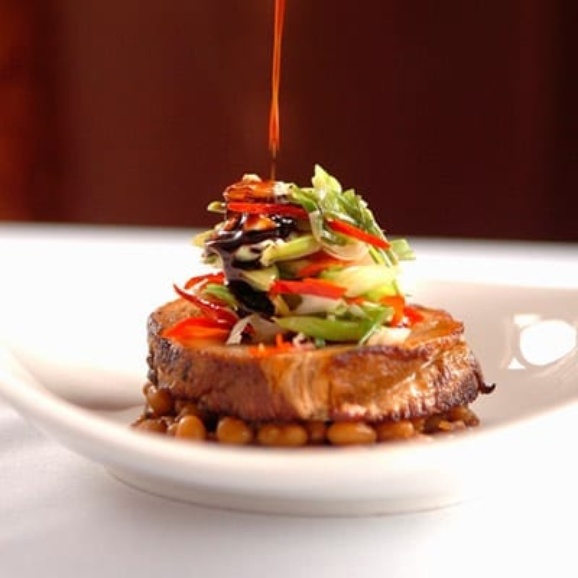 In 2017, Andrew and his team opened a second venue, The Bird at Birtle, a gastropub in Heywood. The pub will continue to trade and is not affected by the closure of Nutters restaurant.

Nutters has been listed in various notable food guides over the years including Good Food Guide, Michelin Guide, AA Guide and Hardens. It has also been the recipient of various awards including the AA notable wine list award. Chef Andrew Nutter has been bestowed with a number of awards including Lancashire Chef of the Year, Young Mancunian Business Man Of The Year and was given the Outstanding Achievement Award at the Manchester Food and Drink Festival 2008. Andrew regularly demonstrates at all the major food festivals in the UK, including The Good Food Show and The Ideal Home Show. 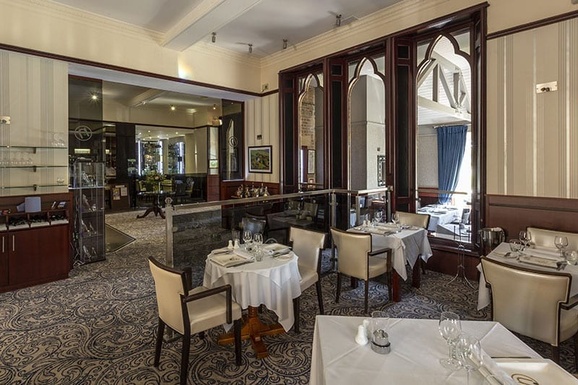 Nutters Restaurant will cease trading on the 17th October 2021. Here is the complete statement from the team:

“To all our loyal Customers, Friends, Past and Present Colleagues.

We are saddened to have to tell you that the time has come after 28 magnificent years that Nutters will be closing its doors. It had to happen one day and who would have thought when Rodney had the idea all that time ago, what a journey it would be.

It has been a difficult decision to make but these last two years have been extremely challenging when the hospitality industry as a whole had suffered immensely. We wanted to go out whilst we are still at the top of our game and it had been increasingly difficult to do that in these times. Not to mention the fact that Jean isn’t getting any younger and as done such an amazing job throughout this time.

We will stop trading on the 17th October which I know will be a disappointment to many. In order to give those of you who want one last dining experience with us we will be doing some “Last Supper” evenings from the 19th October, Tuesday-Saturday.

The Bird at Birtle will continue to operate as normal and vouchers can be used at this venue.

This has happened very quickly, so please be patient with us as we will be contacting you all individually about your bookings.

Finally we want to say a massive THANK YOU to all our customers and staff who have shared this journey with us. It’s been an immense pleasure making memories for you all.

We’re sorry to see them go and wish Andrew and the team all the best for future projects. We have no doubt they have another exciting adventure up their sleeves. 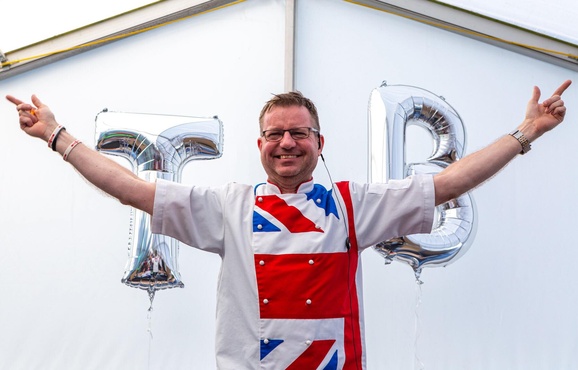 In the meantime, we look forward to our next visit to The Bird at Birtle, 239 Bury and Rochdale Old Rd, Birtle, Heywood OL10 4BQ