Over the past few years Albert’s Schloss has reigned as Manchester’s Bier Palace, being the best place in town to mark the annual drinking fest. And now, with much delight, the bohemian bier announces the return of Oktoberfest and promises to provide an unrivalled selection of Bavarian biers to the people of Manchester. 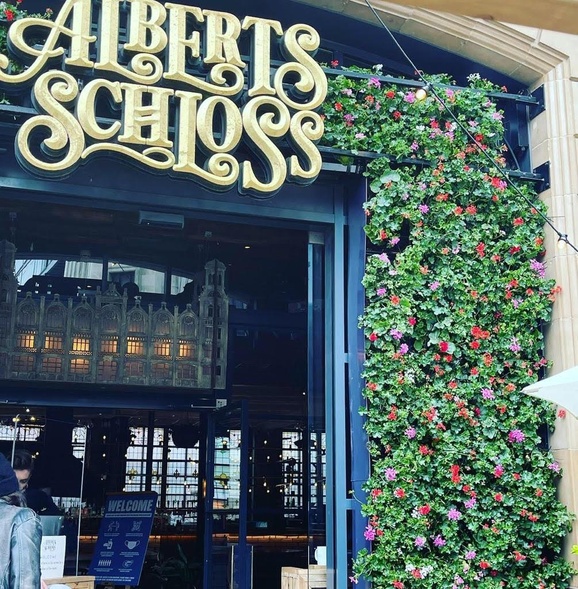 To coincide with the original festivities in Germany, which run from September 20th - October 4th, Albert’s Schloss will be hosting Oktoberfest, with five Oktoberfest beers on tap, a rare find outside of Munich.

Kicking things off on Monday 20th September will be the official ‘keg tapping party’, where Manchester Legend Bez from the Happy Mondays will tap the first keg and perform an exclusive 'Back to Mein' DJ set to kick off the party season. Following that, Twisted Tubes, the finest brass collective in the North West will be on stage from 8pm to keep the party going until the early hours.

Bavarians are possibly as famous for sausages as they are for bier, with the Cook Haus chefs creating four special sausages to accompany the special guest beers from Munich. 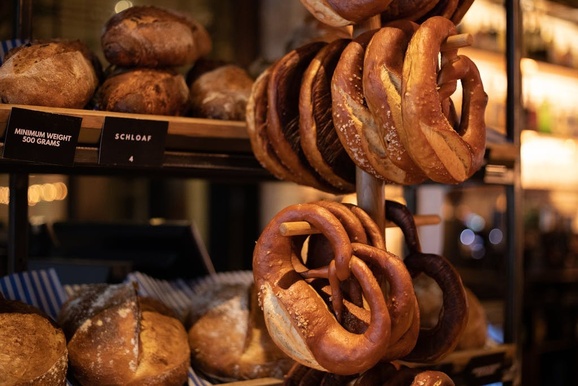 Oktoberfest will return at Albert’s Schloss from 20th September - 4th October with five Oktoberfest biers on tap for the duration. Direct from Bavaria to glass, these special biers are scarcely seen anywhere outside of the official festival. Once they’re gone... they’re gone! Priced at £6 per pint.

A Bavarian institution’ The Löwenbräu brewery is home to one of the oldest bier gardens. Notes | Light-bodied, amber and pure.

Strong sense of occasion’ The heavyweight of the Oktoberfest biers. Notes | Rich, golden and strong.

The Bavarian Powerhaus’ A feast of a bier, brewed only for Oktoberfest. Notes | Caramel, cracker and lemon.

Like this? Also read: Bundobust launch their new Manchester brewery and the first 200 pints are FREE
Tweet