Social enterprise Open Kitchen is known for their sustainable approach to food and drink, which is showcased throughout their outside catering service and their cafe & bar at People’s History Museum.

They have also been hosting a season of food and drink events, each tackling an aspect of sustainability in the tastiest way possible. Previous events have included a seven-course vegan taster menu showcasing organic produce from the North West and a sustainable crisp and wine matching event.

Their next low-waste and delicious dining event has been announced and Open Kitchen are inviting guests to book a restaurant evening with a difference on Thursday 27th October. 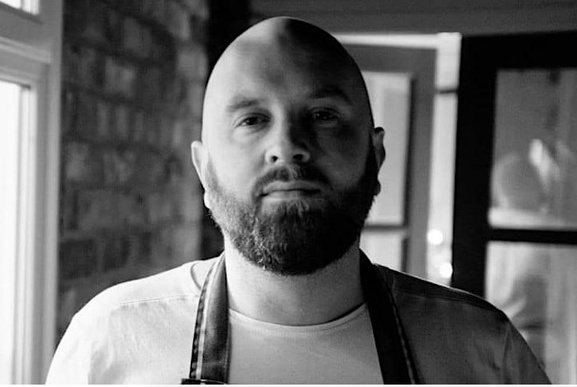 South Manchester supper club legend Iain Devine, aka ‘the Drunken Butcher will be taking over at Open Kitchen’s Spinningfields cafe & bar space to create a meaty menu that showcases their zero waste philosophy.

choices around meat, for those who would prefer not to give it up entirely. This includes nose-to-tail butchering, choosing less popular cuts of meat, using offal, and generally reducing waste by using the whole animal.

The evening will consist of a five-course set menu showcasing less popular and cheaper cuts of meat, highlighting the slower cooking methods needed to elevate the more unusual parts of the animal, and showcasing offal, organ meats and other less mainstream, but utterly delicious cuts that should be flying off the shelves at the butchers. 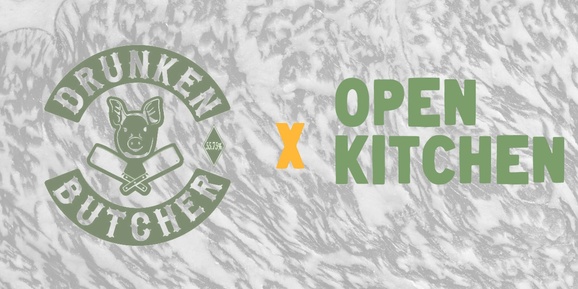 Open Kitchen and Iain both hope to offer not only a delightful culinary experience, but inspiration for new recipes and dishes through the winter months, that could also save you money.

Wine flights will be available to accompany each course, along with a signature cocktail that will be a little bit meatier than expected.

Future planned events haven’t yet been announced, but Open Kitchen aim to explore the issues of local and independent food, FairTrade and ethical produce, and much more.

The ‘cheap, slow & nasty’ supper club with ‘The Drunken Butcher’ event starts at 7pm on Thursday 27th October. Tickets are £45 per person and can be purchased HERE