Piccolino Alderley Edge, the Italian restaurant owned by the Individual Restaurant Group, has announced it is to close on January 4th 2022. This news follows the recent closure of other restaurants belonging to the group including the Alderley Bar and Grill and the Restaurant Bar and Grill on John Dalton in the city centre. Branches of Piccolino in York and Clitheroe have also closed. 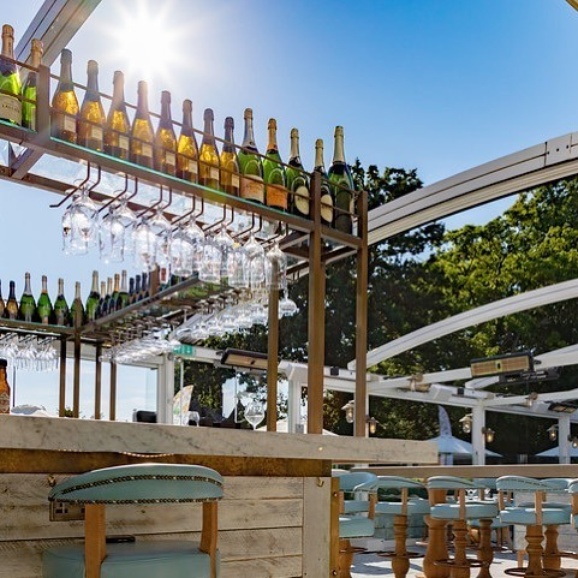 The restaurant, which opened in November 2015, boasted a number of high-profile guests and celebrities. Before that, the venue was home to Panacea and had previously been the nightclub Brasingamens nightclub.

A statement was posted on the restaurant’s Facebook page earlier this week which revealed the news: "Valued guests and followers: as of 4th January 2022, Piccolino in Alderley Edge, will no longer be part of the Individual Restaurant family and will cease trading as a Piccolino restaurant. 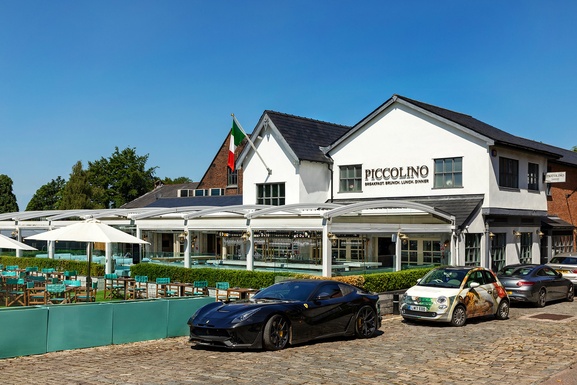 “We would love to welcome you to any one of our other restaurants across the UK with open arms. Your nearest Piccolino restaurants are Piccolino Bramhall, Piccolino Knutsford and Piccolino Hale, which has recently undergone an extensive refurbishment and looks incredible.”

The building was also occupied by upmarket Chinese restaurant Yu which was based at the rear of the venue and also ceased trading recently and quietly. 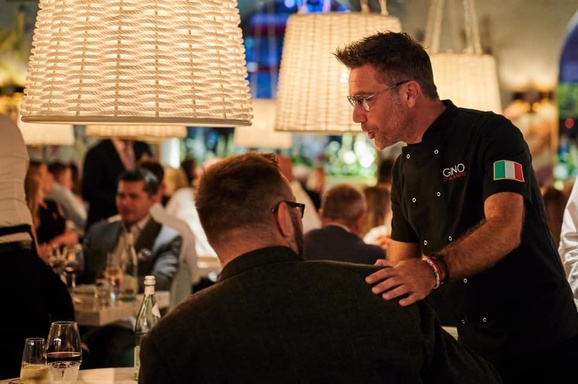 However, it has been revealed, almost simultaneously, that the whole building is to reopen on 24th January as Luciano by celebrity chef and media personality Gino D’Acampo. D’Acampo opened his first branch of Luciano (named after his eldest son) at the five-star ME Hotel on The Strand in London earlier this year, and Luciano by Gino D’Acampo Alderley Edge now has its own dedicated Instagram page. 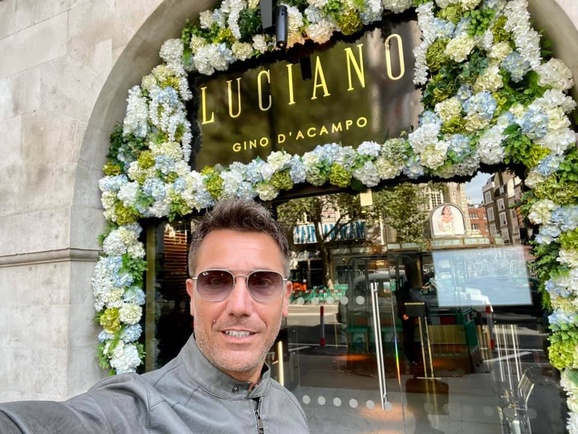 Speaking on the impending opening, Gino D’Acampo said: “I have many friends in Alderley Edge and the surrounding areas, it’s an amazing place and one in which I’m super exited to open. The location on London Road couldn’t be any better, it’s a fantastic property.  I’m looking forward to spending time here with my amazing team and incredible, loyal guests.” 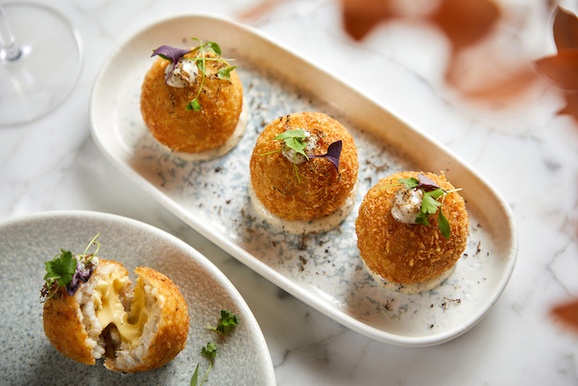 Individual Restaurants’ portfolio includes Gino D’Acampo’s ‘My Restaurants’ which have eight venues across the country including Manchester’s Corn Exchange and the Arndale Centre across the road.