THE seventh  Manchester Beer & Cider Festival (Manchester Central, Thursday, January 23-Saturday 25) is on the horizon, set to unveil its huge new ‘Coast To Coast’ bar with 175 handpumps showcasing ales from Merseyside to Humberside via Lancashire, Manchester and Yorkshire. It’s the beer house equivalent of the Northern Powerhouse (remember that).

Cider too is getting its place in the sun. Its co-starring role in the Campaign for Real Ale run festival has sometimes gone under the radar, but this year the bespoke Cider and Perry bar has been relocated next to ‘Coast To Coast’. Testimony to the resurgence of interest, there will be a  staggering 73 ciders and perries from 40 producers from the UK and abroad on offer during the three days of the event (full list here),  including the debut of six keg-conditioned ciders. Innovation is in the air. 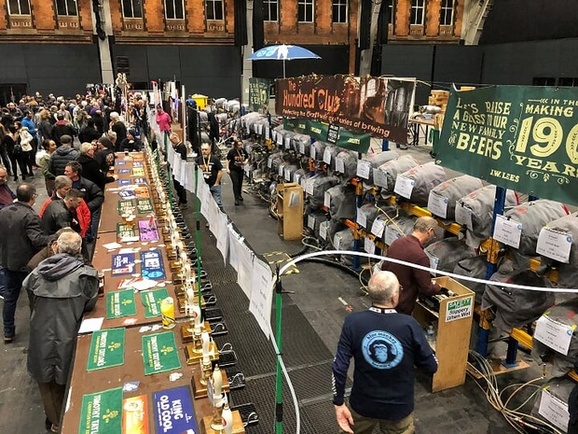 Cider and perry bar manager Dick Withecombe said: “The festival has a reputation for innovation in beer. But this year, we aim to match that modernisation with the impetus that the ReThink Cider initiative has given us. ReThink Cider is about improving the way cider is perceived.

"And in line with CAMRA’s priorities, we want to educate drinkers about the diverse styles of cider and perry. Many producers have the skills normally associated with winemakers. ReThink Cider aims to showcase that while harnessing the broad appeal of real ales.

"We have selected some of the younger, innovative cider makers, and our range will reflect the increasing involvement of women in producing and enjoying cider."

Meanwhile, if you want to whet your appetite for the Coast to Coast range of ales you can check out each stage of the journey, with its own clutch of cask brewers, via this link. 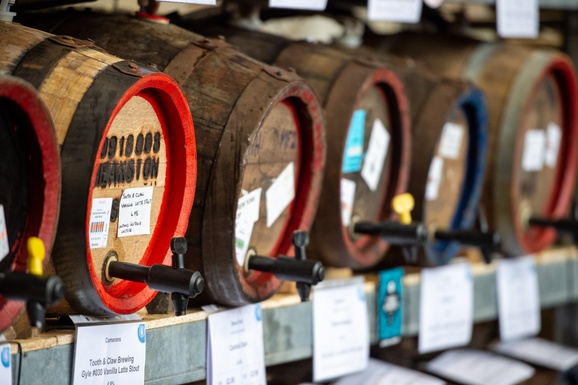 For some visitors, the brewery bars are the highlight of their trip. Look out for Blackjack, Bollington, Brass Castle, Brightside, Outstanding Beers, RedWillow, Rooster’s, Runaway, Thirst Class and Tiny Rebel.

Among the tutored tastings are ‘Beer from the Wood’ with legendary beer writer Roger Protz, ‘An Introduction to Dutch Beer’ from Manchester’s own John Clarke and a Modern Cider’ blending masterclass presented by world expert Tom Oliver. 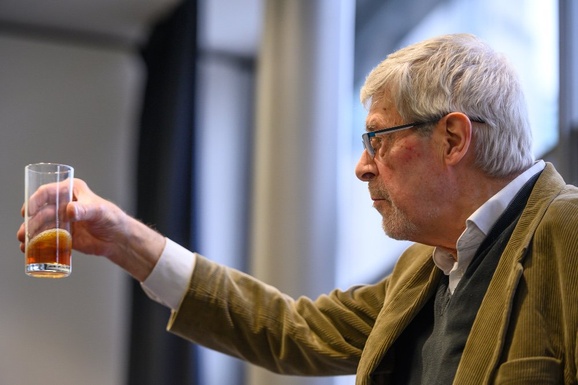 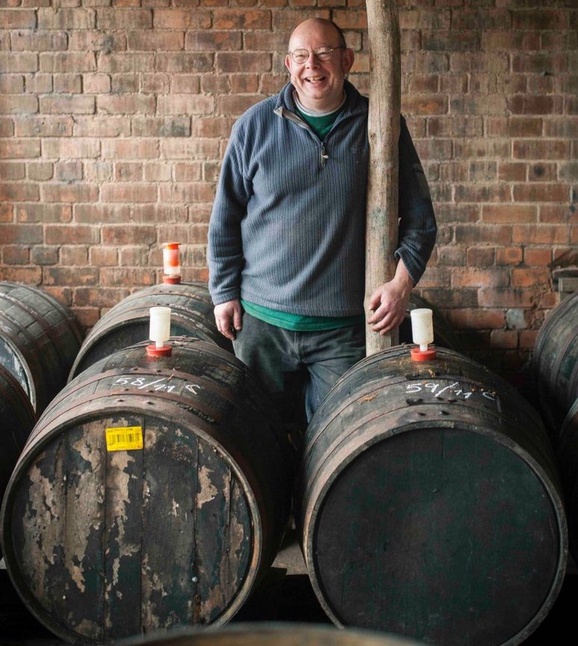 Festival co-organiser Peter Alexander old us: “We're delighted to make Manchester Central our home once again. Each year, we examine feedback from visitors to make the next one even better. We’re open to the public for three days, but CAMRA members get the perk of a free-to-enter preview evening. We have a single entry price each day including refundable glass hire that minimises queues inside and outside the venue.”

Manchester Beer and Cider Festival, Manchester Central, Windmill Street, M2 3GX. Tickets cost £7 for Thur, £10 for Fri and Sat, each inc refundable £3 glass hire. These are on sale via the Festival Website until the midnight of the previous day, after which it’s pay on the door (after queueing a while). VIP packages are also available. Wed 22, 5pm-9pm is a free entry preview for CAMRA members. For updates follow the festival on Twitter @MancBeerFest.