IT was a ‘Chef Livingstone, I presume’ moment. To get there we’d tackled England’s longest continual ascent – 968 feet of climbing in 5.5 miles without a dip. The B6138 up from Mytholmroyd was a calf-tensing challenge for the Tour de France riders three years ago. Easier in the ToM-mobile in our quest for the new lair of Robert Owen Brown. 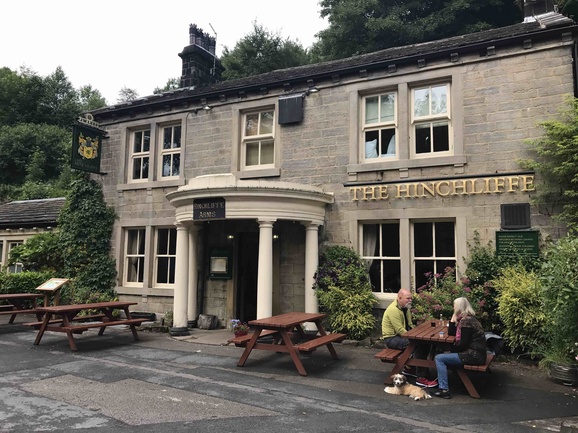 The venerable stone hostelry heaves into view as we descend into the deeply wooded clearing, a world away from Rob’s last permanent billet, the Mark Addy on the Salford bank of the Irwell.

A face from that amazing tenure greets us, Kieran Douglas-Clark, front of house again. In search of experienced servers, if you are interested. The team have only been in situ a week or two and you can sense the pressure to turn the place around.

Inside the brewery have done a terrific job creating a funky modern gastropub look. Not so long ago it was a dowdy Tyke relic, albeit in a gorgeous, tranquil setting.

The food offering has already been transformed on the evidence of the Sunday lunch menu. There’s the Owen Brown feel to it, recognisable from the pop-ups, supper clubs and interesting commissions that have occupied his last couple of years and from his celebrated cookbook, ‘Crispy Squirrel and Vimto Trifle’. 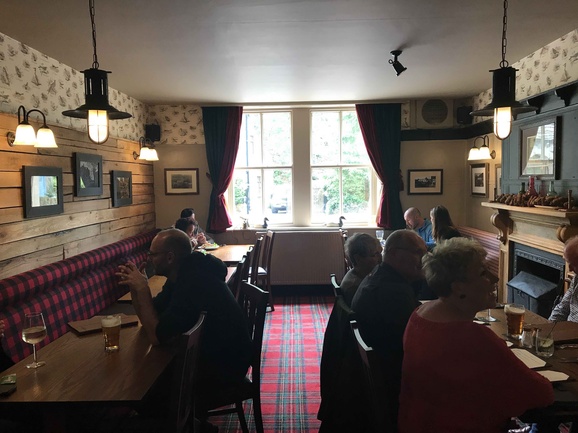 The man himself, having relinquished his Ancoats barge base for this tranquil, rather grand retreat, radiates a sense of renewal as he talks us through his approachable, afffordable menu.

Roast beef and pork cost £15, meat supplied by Rudd Clough Farm just 500 metres up the lane (keep going and you’ll hit the Pennine Way). “Late this afternoon they’ll be bringing down a Dexter from the herd for me,” Rob tells us before he bustles back into the kitchen. A chocolate sponge and custard comes past and almost tempts us to linger longer. Manchester’s loss is Yorkshire’s gain. Make the Hinchliffe a day out. It’s only 25 miles away. Just don’t attempt it by bike. 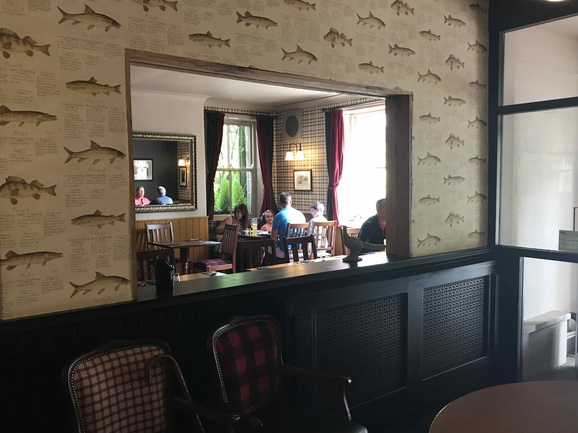 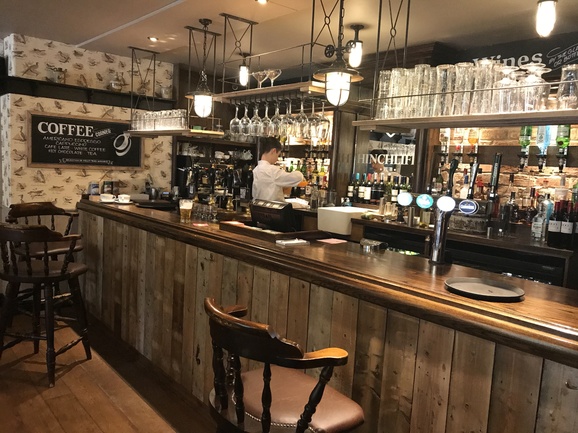