Take a look at STERLING, the new basement cocktail bar at the Stock Exchange Hotel

The team behind the award-winning Schofield’s bar and Atomica, Joe and Daniel Schofield, alongside leading wine expert James Brandwood, have taken over the lower ground at Manchester’s Stock Exchange Hotel to open a new cocktail bar. STERLING fittingly reflects the history and elegance of the old Stock Exchange building and will also offer a fantastic wine programme. 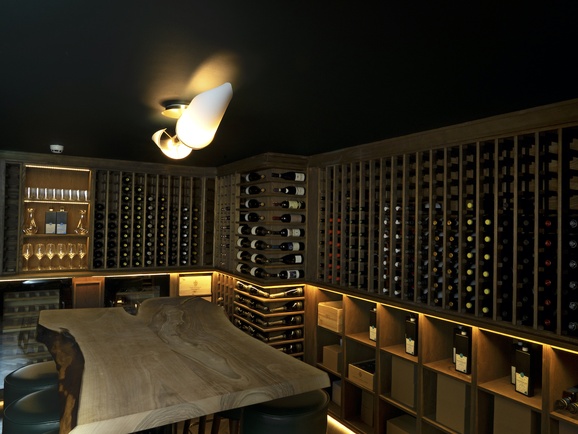 STERLING will have a capacity for just over 100 guests and will be open five days a week, from Tuesday-Saturday. They will offer the classic cocktails that people have come to expect from this talented team as well as a stellar wine list curated by James. There will also be live music between 8-11 every day. 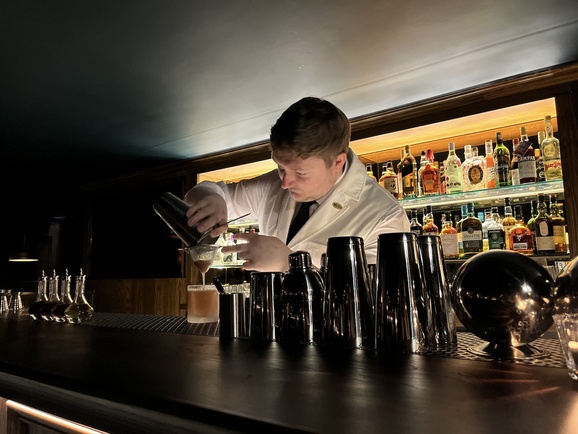 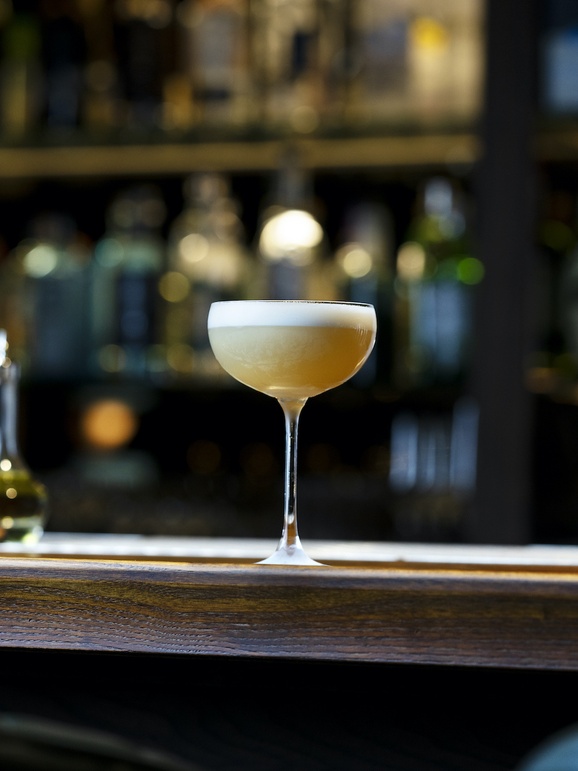 STERLING is the third city centre bar from the Manchester-born Schofield brothers who recently won Bar of the Year and Best New Bar for SCHOFIELD’S BAR, at the Class Bar Awards 2022. The team have unrivalled experience from across the globe winning International Bartender of the Year and working in some of the world’s most applauded bars, including Little Red Door, The American Bar at the Savoy, Singapore’s Tippling Club and Rockpool Bar & Grill, Sydney. 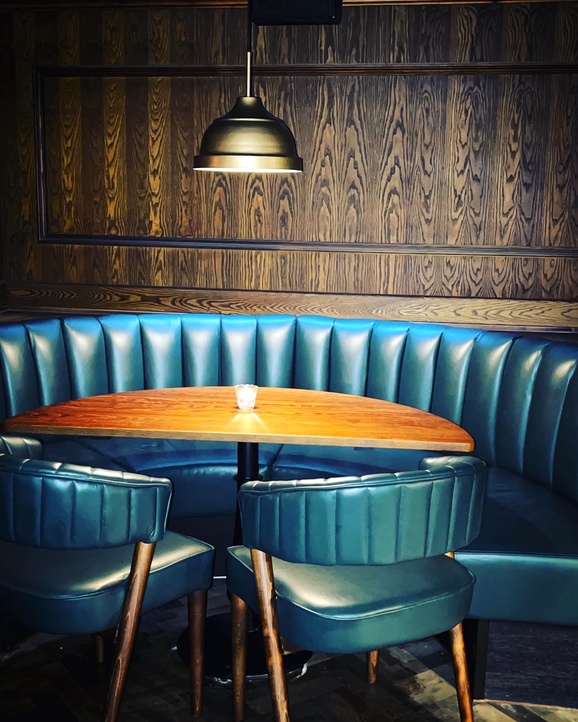 They will be joined by Paola Mariotti as general manager, who has spent years working at some of the world’s most renowned five-star hotels including The Beaufort Bar at the Savoy and The Blue Bar at The Berkeley in London.

In July 2018, Joe was awarded the prestigious honour of International Bartender of The Year in the Tales of The Cocktail Spirited Awards. This was shortly followed by an equally as prestigious title, Bartender’s Bartender at The World’s 50 Best Bars 2018. He is the first person in history to have won both awards. 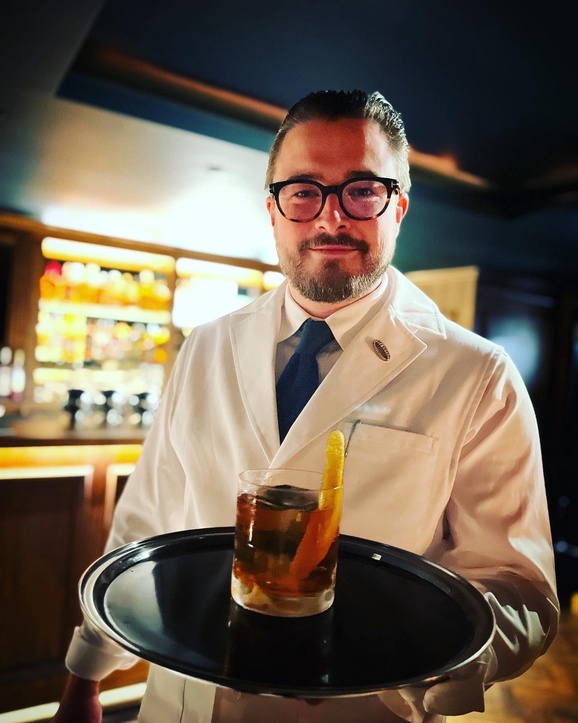 Joe Schofield said “We have been planning this new bar for a long time and the doors are now open. Stock Exchange Hotel is a particularly meaningful venue for us as our mother used to work at the Stock Exchange. Our grandmother also learnt to swim in the old pool at the basement in our original SCHOFIELD’S BAR location. As we continue to evolve our operations in Manchester, it’s warming to have a connection to the past, as that very much reflects our approach to our offering.”

Jacqui Griffiths, General Manager of Stock Exchange Hotel added: “Joe, Daniel and James have a wealth of experience in the hospitality industry which will add to the current offering with three world-class brands housed under one roof.” 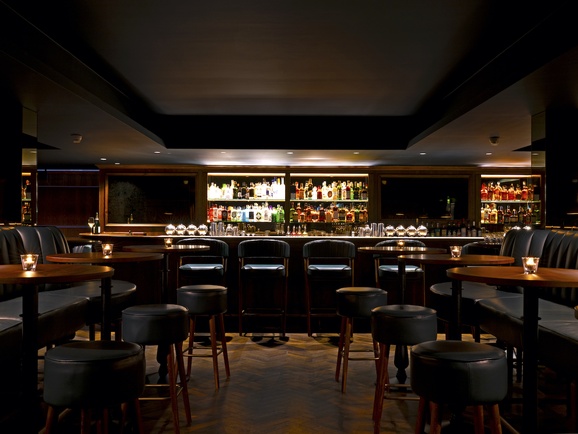 Gary Neville, owner of the Stock Exchange Hotel said: “From the moment I walked into SCHOFIELD’S BAR some eight or nine months ago and met Joe and Daniel, I felt like I was walking into an international quality destination but with a local feel and an understanding of the spirit of Manchester.

“We spoke about how we had grown up in Bury and the times we had there!  I genuinely can’t wait now for STERLING to open in Stock Exchange Hotel and develop this partnership with the Schofield brothers.” 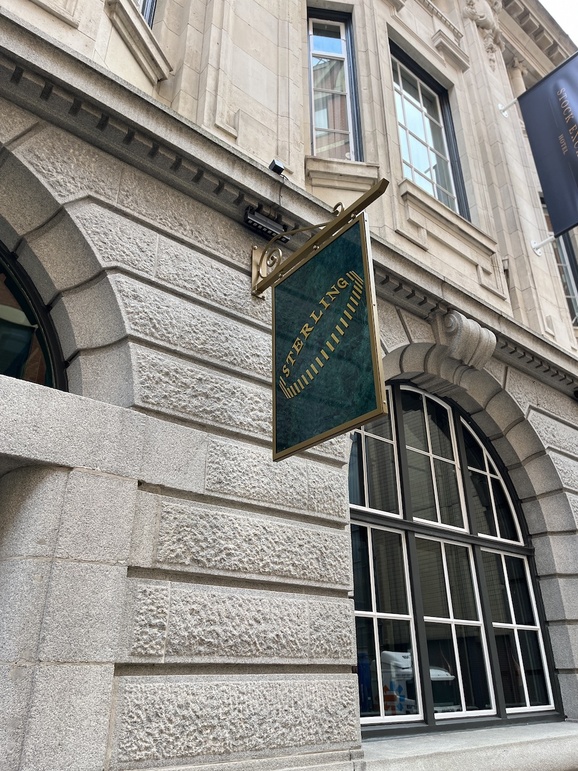 STERLING, which can be accessed by it's own entrance adjacent to the entrance to the hotel, is now open for bookings and walk-ins. It will be open Tuesday-Friday between 5:30-12:30pm and Saturday between 2pm-12:30pm. Bookings will be available HERE