The Salford Rum Company’s long anticipated distillery opened its doors on 16th June 2022, with a new rum experience and tour for visitors and guests.

Called The Dirty Old Town Distillery, the new venue is situated in an old railway arch in Salford, just across the river from Manchester city centre. 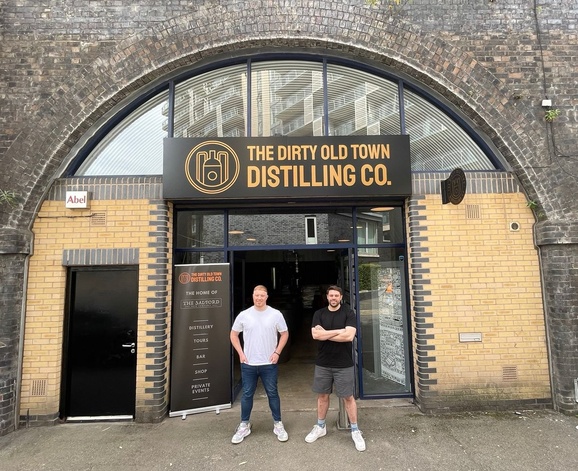 The venue will be home to a distillery tour and rum experience which is set to launch later this month. The experience will include three rum cocktails, an insight into the history of rum and spice imports into Salford Docks, as well as a talk on Salford Rum’s journey to date. Guests will be shown how the distillery equipment and process works, get to taste all three rums - original spiced rum, a dark spice and a honey rum. They will also get to take home one of the iconic Salford Rum ceramic mugs as a keepsake.

The railway arch bar boasts a 380-litre Craft Still, which will be used to produce Salford Rum in the venue - as well as some new spirits that are set to be introduced by the brand and its newly created parent firm, the Dirty Old Town Distilling Co. 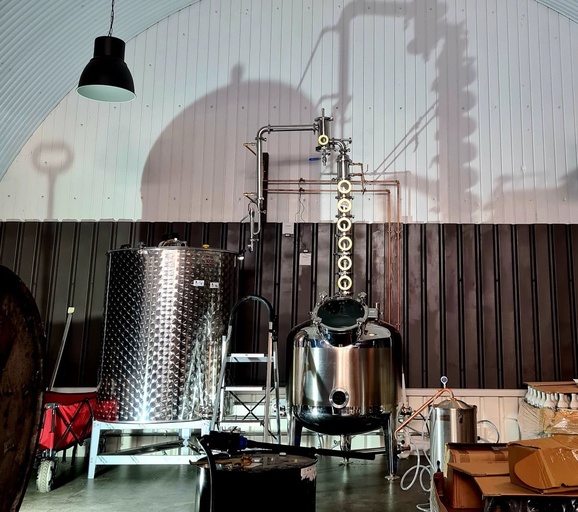 Named Willow, the Still takes its moniker from the original name for Salford - Sealhford - which means ‘ford by the willow tree’. The Still was named by Salford resident Paul Sly, who won a competition ran by the brand.

Adorned by art from northern doodler, Dave Draws (whose work can also be seen on every bottle) the Dirty Old Town Distillery will also serve up Salford Rum classics and cocktails as well as drinks from Salford brewery, Seven Bro7hers, when it opens as a weekend bar later this summer.

Salford Rum was created by high school friends James Harrison and Tommy Gaughan as a passionate celebration of the history, heritage and people of the Salford Docks in Greater Manchester throughout the late 1800's and early 1900's. An era whereby the city’s Salford Docks grew to be the third largest port in the UK, Salford Rum takes its flavour inspiration from the rums, fruits and spices from the Caribbean which were landing on British shores for the first time in that bygone time. 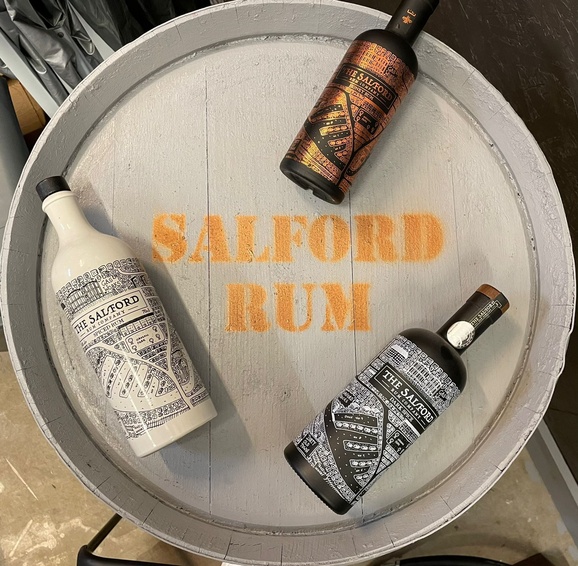 “We are so excited to finally open the doors to the Dirty Old Town Distillery,” said Jamie. “We plan to make the venue a real centre for the spirit of Salford, serving as a community hub and one that can help to showcase talent from around this wonderful city and provide a meeting place for ideas and a melting pot for creativity.

“We have so many big plans, and they all start with Willow, our new Craft Still, which takes centre stage in the venue and provides a real focal point for our tours and experiences. We can’t wait to welcome Manchester and Salford’s rum lovers to see what they make of the Distillery as we venture forward on our journey into unchartered waters.”

Like this? Also read: WHAT TO ORDER – THREE LITTLE WORDS AND MANCHESTER GIN