After the success of its recent pink pop up, Manchester’s most Instagrammable ‘trapbox’ bar and restaurant concept, 202 Kitchen, has announced plans to open a permanent site.

202 Kitchen opened its first restaurant in Birmingham early last year, followed by a popular pop-up unit on Manchester’s Bridge Street which was open between August – November. Now they’ve decided to move to a bigger permanent unit in Leftbank, Spinningfields which will open at the end of June.

The new 202 Kitchen will be taking over the units previously occupied by Gourmet Burger Kitchen and Zizzi, knocking the two restaurant spaces together to create a huge new 7000sqft venue. 202 Kitchen Directors, Leon Beckford, Panikos Myrritis and John Sambo have committed to investing £1million into the Manchester site which will now become the brand’s flagship venue. 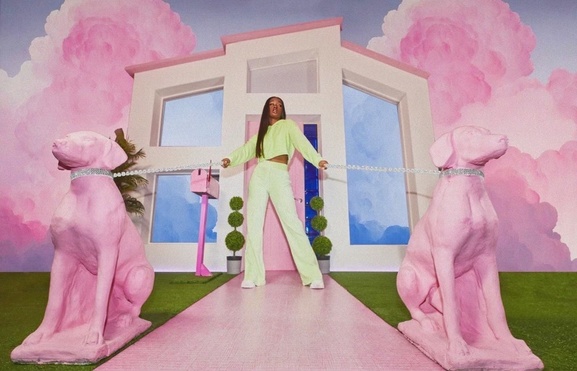 The vibrant, lavish pink interiors and full sized ‘Barbie-booths’ of 202 Kitchen made it an instant insta favourite growing their account to almost 52,000 followers in the first year. The Spinningfields venue aims take their concept to a new level attracting the attention of even more camera-loving local celebrities and reality TV personalities.

The new bar restaurant will have capacity for 200 covers and will include an enclosed outdoor area designed for all weather occasions. Guests will have the option to enjoy waterside cocktails overlooking the River Irwell or stay inside and pose amongst the quirky props and pink surroundings. 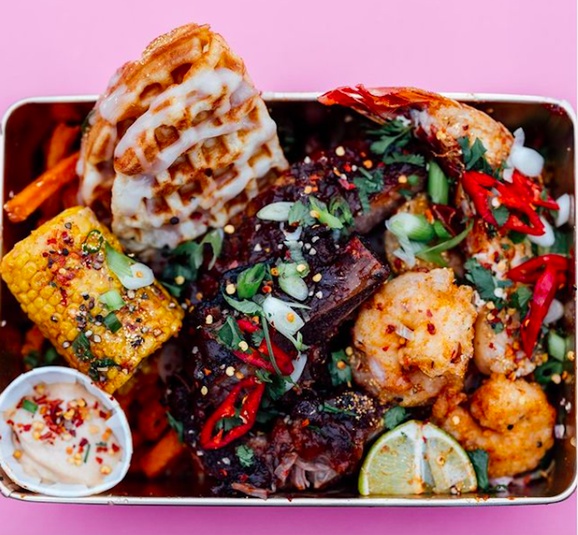 The 202 Kitchen menu will offer indulgent street food with a 202 ‘twist’, such as mac'n'cheese, fried chicken, burgers, wings and grilled seafood. Desserts will include waffles, pancakes and even an avocado cheesecake. 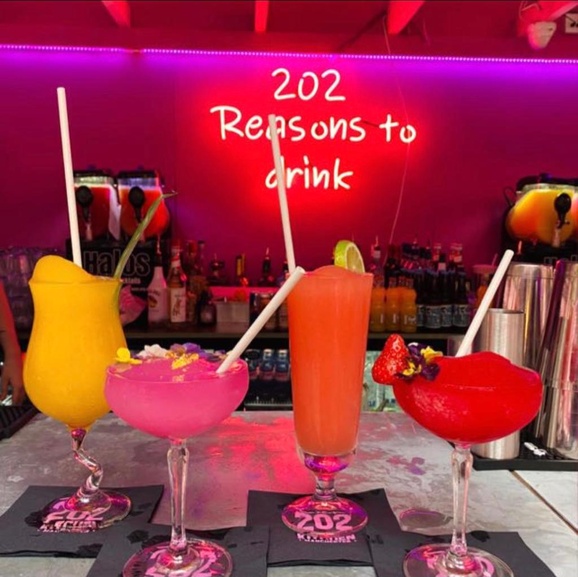 For more information or to register for priority access when bookings open, visit https://www.202kitchen.co.uk/