After almost two years in the making, Hickory’s Smokehouse has finally opened its new restaurant in Wilmslow.

The venue is the latest addition to the group who opened their first BBQ restaurant in Chester in 2010. The owners fell in love with good old Southern hospitality during 18 road trips to the States taking in 70 cities. Hickory’s have since opened ten more restaurants across the north west and the Midlands, including a branch in Poynton. 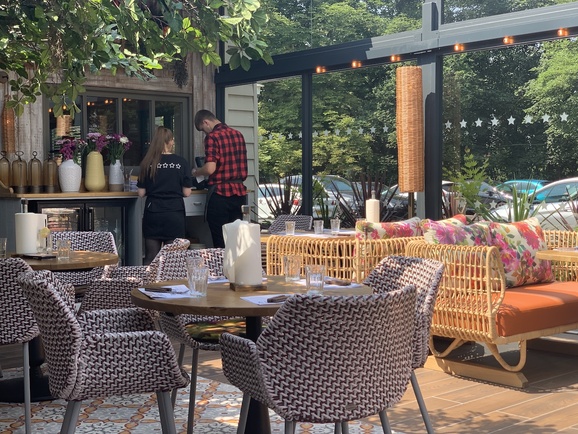 The new Wilmslow restaurant has taken over the former Boddington Arms on Racecourse Road. A complete refurbishment includes installing a new open kitchen and chef's counter, and a casual dining area which can fit up to 190 guests with a range of seating from cosy leather booths to two tops. Southern Style hospitality continues in a covered veranda and terraced area called The Garden Room, with its own tree which features a retractable roof for drinking and dining all year round. 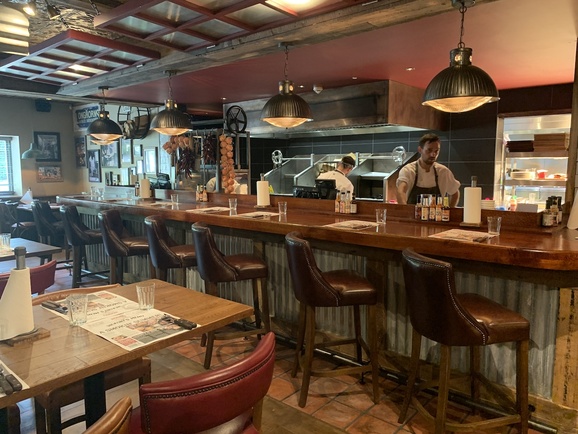 Hickory’s group is already the recipient of a few family-friendly awards, but they’ve upped their game in Wilmslow with a children's cinema room (complete with popcorn) and a ‘topping station’ so kids can decorate their Fro-Co flavoured custard desserts. 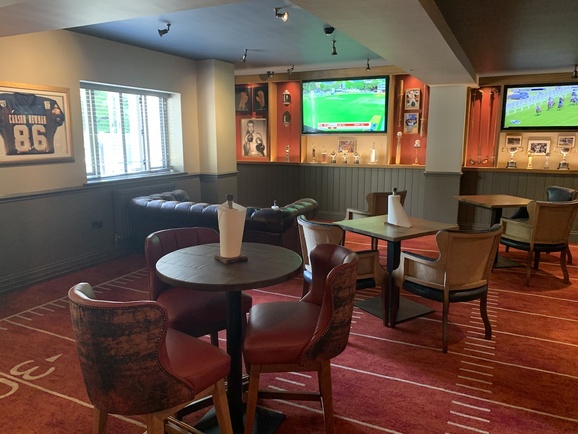 A separate room, the ‘Sports Book’ shows sport on several giant screens with four separate SKY channels, so you’re not stuck watching the darts if the horses are more your thing. This area can also be used by guests who need a quiet spot to work or have meetings in a more secluded space with excellent free Wi-Fi during the day. It also leads onto its own outside terraced area. 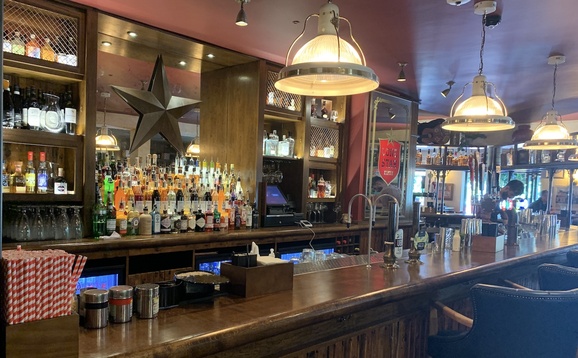 The main bar has been designed as a place to welcome and encourage regulars. ‘We want the bar staff to get to know customers and make sure they have their favourite drink ready for them,’ says General Manager Adam Mitchell during a tour of the restaurant. It will offer a range of craft beers on draft or bottle, an extensive bourbon collection of over 30 types, signature cocktails, gin and vodka fusions, plus a selection of wines and fizz specially chosen for Wilmslow. 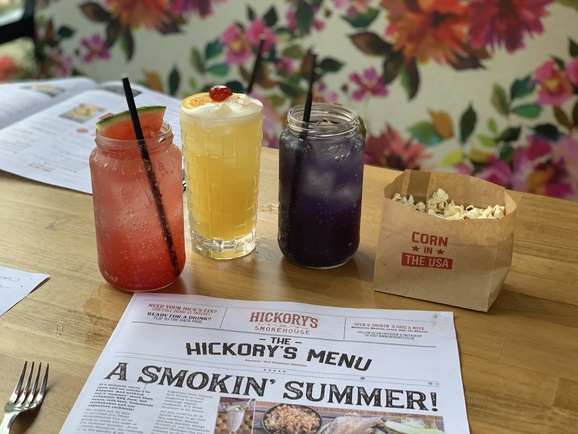 Kids will be keen to stay well hydrated thanks to a selection of freshly made milkshakes including ‘Cosmic Unicorn’ and ‘Rasberry Razzle Dazzle’ – and if grown-ups get milkshake envy, they’re welcome to add a shot of Jack Daniels for £3. 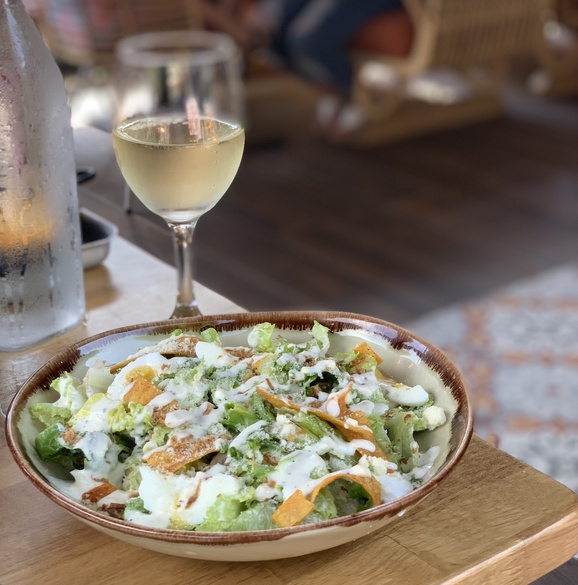 But, although you’re not obliged to eat at Hickory’s, food is really what we’re here for. Hickory’s take BBQ very seriously and their pit masters have created secret recipe rubs, home-made Texan style glazes and sauces and have imported specialist smokers 4000 miles across the Atlantic from Missouri and Tennessee to get that authentic taste. 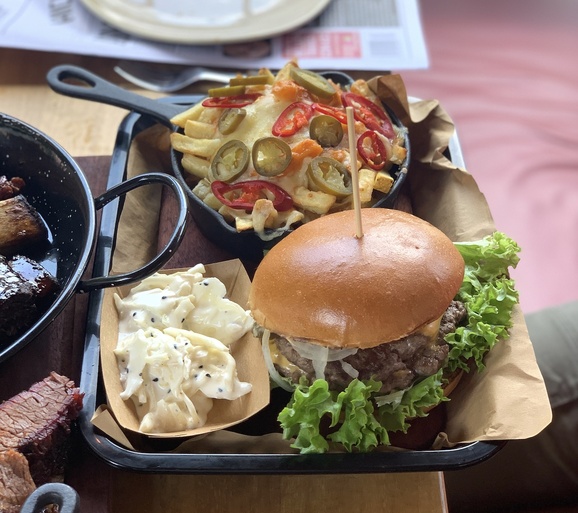 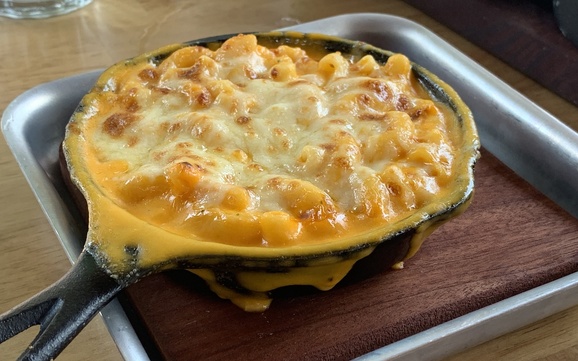 The menu starts with brunch served until 2pm. There’s a full English that’s been given ‘a good ole Hickory’s makeover’ (£10.99), plus pancake stacks, breakfast muffins and a bit of crazy Americana like waffles topped with Southern fried chicken, maple candied streaky bacon and yet more maple sauce (£11.99). 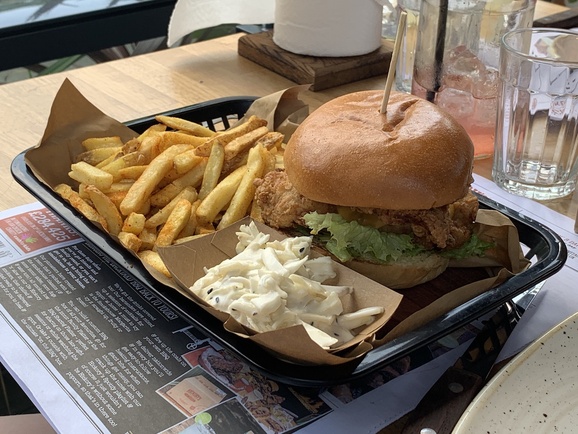 Mains include steaks, subs (including the Hickory’s hot dog, £11.99), burgers (including high-stacked ‘go big or go home’ burger, £17.99) chicken in a basket and sizzling fajitas. But head straight for the section on the menu marked ‘The Smokehouse’ which is where their signature skills lie. 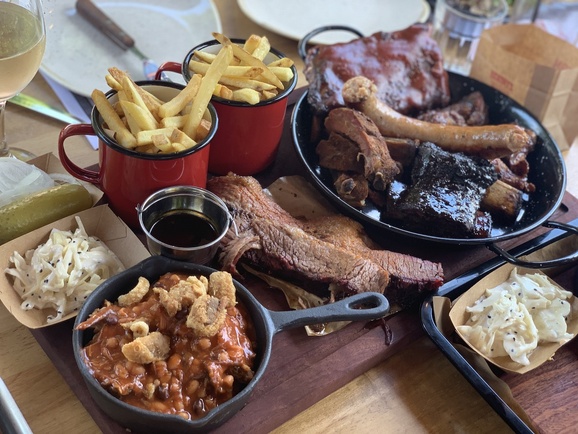 And if, like us, you can’t decide, you don’t have to thanks to The Smokehouse Platter (£47 for two to share) which has a generous portion of everything plus skin-on fries, house slaw, pickles and bourbon gravy. 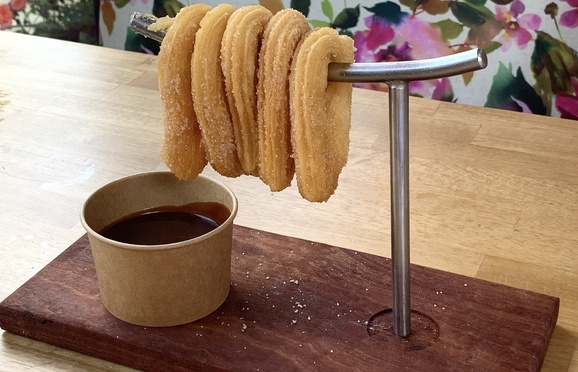 Hickory’s only have one rule and that’s to arrive hungry as portions are generous. But you might want to save room for desserts which include the ridiculously OTT M&M ice cream cookie sandwich with butterscotch sauce (£5.50) or cinnamon churros with chocolate dip (£6.50) from across the Mexican border. Kids can even toast their own marshmallows at the table with a ‘campfire’ (£7.99, of which Hickory’s donate £1 to the charity Cash for Kids.) 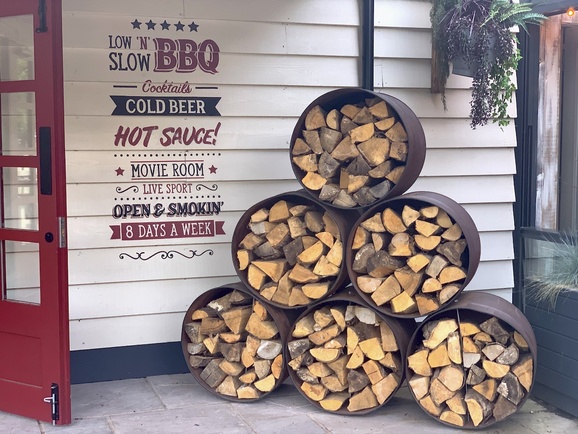 The whole Americana shtick might not be for everyone. Hickory’s have gone all out with the food, the surroundings and the akey breaky heart soundtrack, but the bottom line is how devoted they are as a group to offering their guests a sense of genuine hospitality and a jolly good feed. If that’s what you enjoy, here’s where you’ll find it. 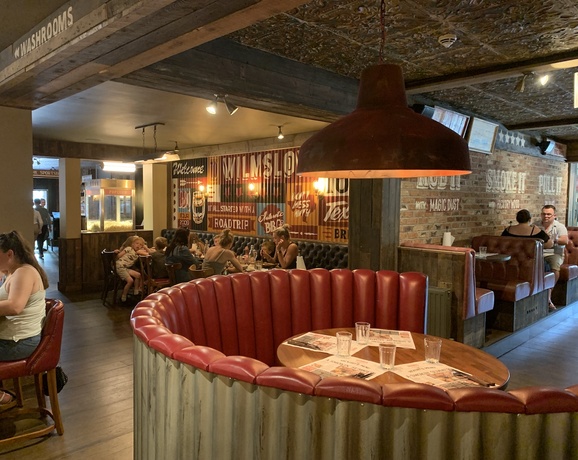